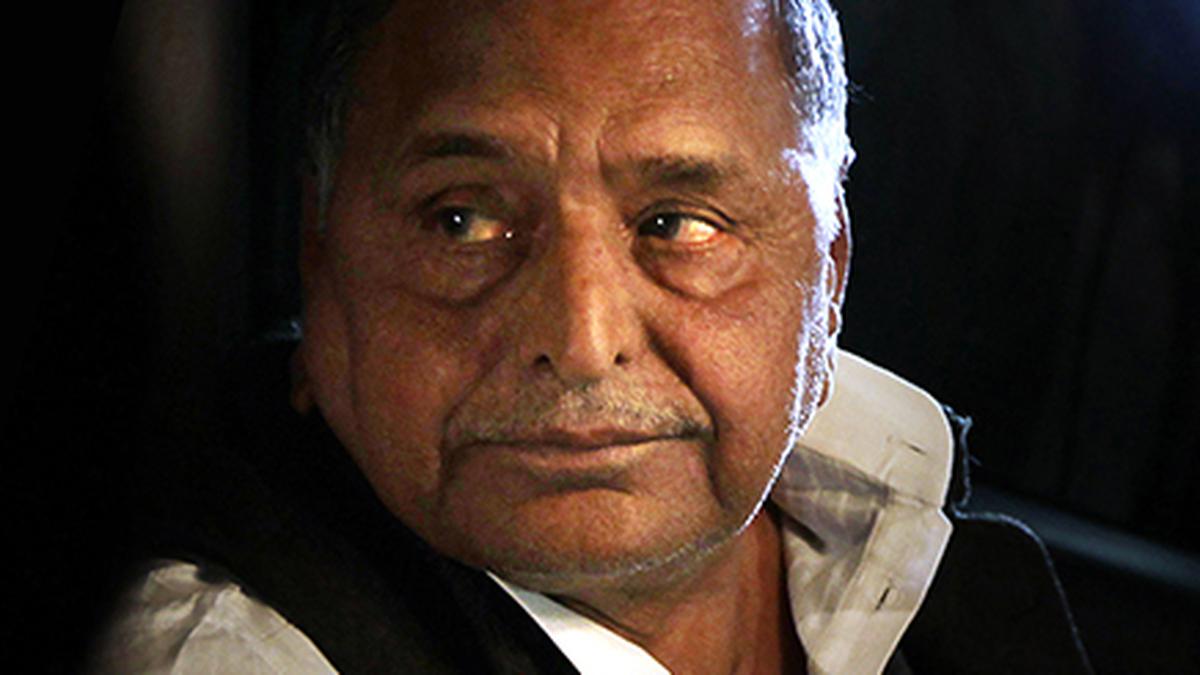 According to an official statement released on the eve of the Republic Day, Yadav, medical professional Dilip Mahalanabis who returned from the U.S. to serve in 1971-Bangladesh war refugee camps, and noted architect Balkrishna Doshi were selected for the Padma Vibhushan posthumously.

No one has been named for the Bharat Ratna, the country’s highest civilian award.

Prime Minister Narendra Modi tweeted his congratulations to those who have been conferred the Padma Awards. “India cherishes their rich and varied contributions to the nation and their efforts to enhance our growth trajectory,” he said.

U.S. based mathematician Srinivas Varadhan was also selected for the Padma Vibhushan award. Dilip Mahalanabis has been selected for the Padma Vibhushan, the country’s second highest civilian award.
| Photo Credit:
The Hindu

Mahalanabis, who returned from the U.S. to serve in 1971-Bangladesh war refugee camps and promoted world wide use of Oral Rehydration Solution saving over 5 crore lives globally, was among the 26 unsung heroes named for the coveted Padma awards.

Retired government doctor from Andaman Ratan Chandra Kar, who is working with the Jarawa tribe in the Nicobar islands, Siddi tribal social worker from Gujarat Hirabai Lobi, war veteran Munishwar Chander Dawar who has been treating under priviledged people in Madhya Pradesh were selected for Padma Shri.

These Awards are conferred by the President at ceremonial functions which are held at the Rashtrapati Bhawan usually around March or April every year.

For 2023, the President has approved conferment of 106 Padma awards, including three duo cases (in a duo case, the award is counted as one).

Nineteen of the awardees are women and the list also includes two people from the category of Foreigners/NRI/PIO/OCI and seven posthumous awardees.

Padma awards, one of the highest civilian awards of the country, are conferred in three categories, namely, Padma Vibhushan, Padma Bhushan and Padma Shri.

The awards are given in various disciplines or fields of activities — art, social work, public affairs, science and engineering, trade and industry, medicine, literature and education, sports, civil service, etc.

The awards are announced on the occasion of Republic Day every year. 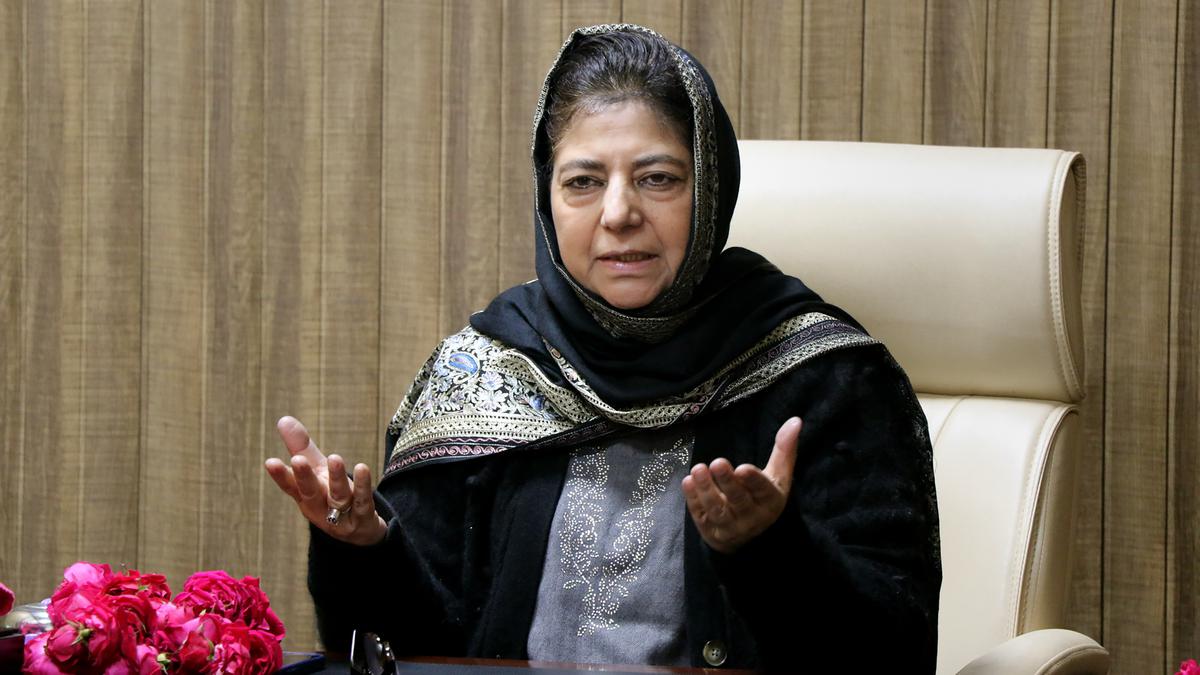 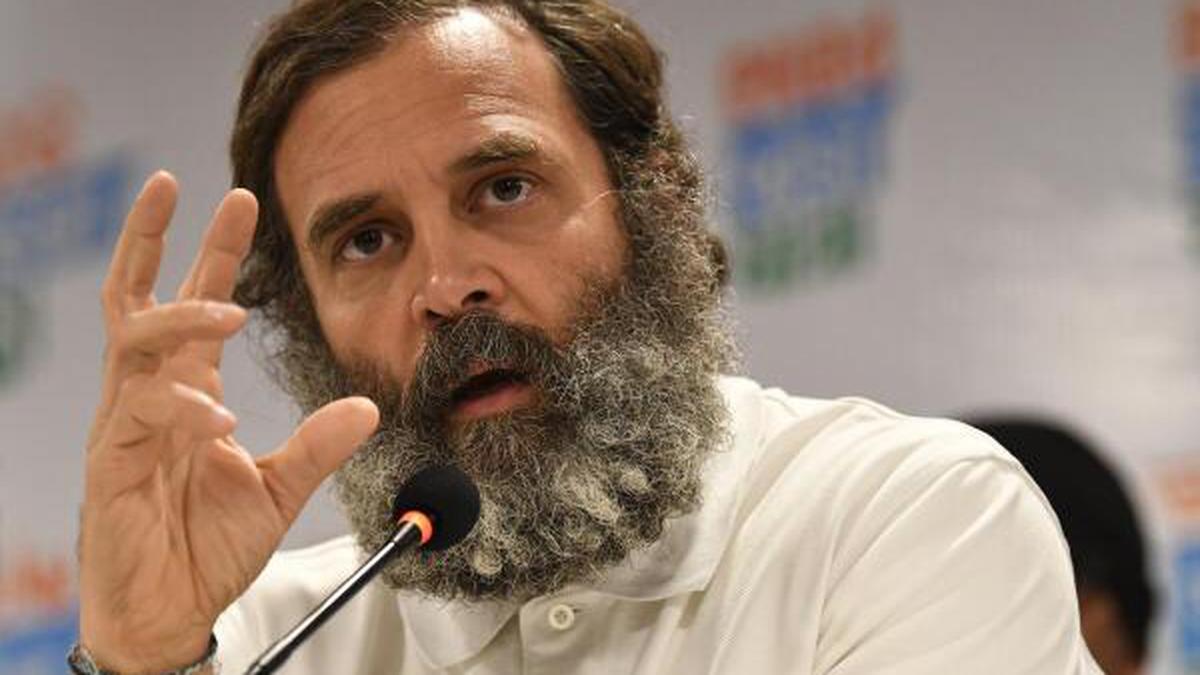