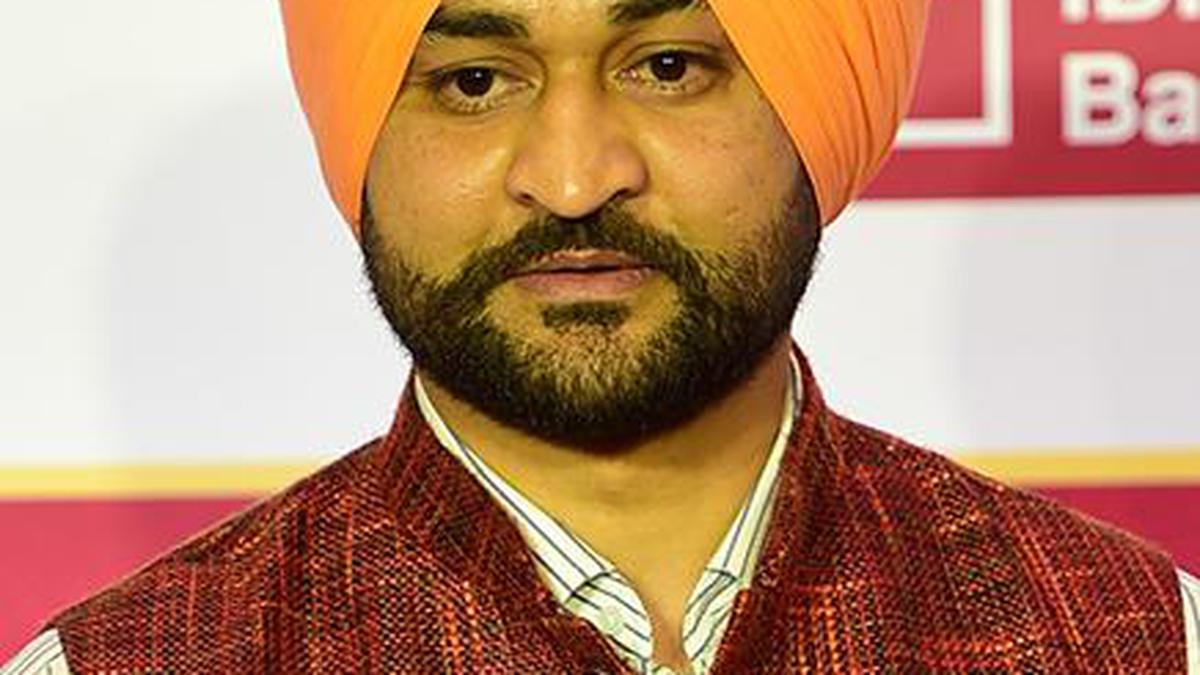 A ‘khap panchayat’ here on Monday threatened to launch a big agitation if Haryana minister Sandeep Singh, who has been booked for sexually harassing a woman coach, is not sacked.

Mr. Singh on Sunday gave up his Sports portfolio, saying he has taken the step on moral grounds, and claimed that the charges against him are baseless.

The former India hockey captain said he has handed over the charge of the sports department to Chief Minister M. L. Khattar. However, he has not resigned from the BJP-led Haryana ministry.

A panchayat of “12 Dhankar khaps”, or caste councils, was held in a village in the district and attended by representatives of ‘khaps’ and social organisations.

According to a khap representative, the meeting urged the state government to ensure justice for the coach at the earliest and sack the minister. If the government fails to do this, the khaps will launch a “big movement”, he said.

He said the meeting demanded that Singh should be sacked immediately by the chief minister as he could “influence” the investigations if he continues to be a minister in the government.

Some khap members also felt that a committee set up on the orders of the Haryana Director General of Police would serve no purpose as the Chandigarh Police is already investigating the case.

Meanwhile, Indian National Lok Dal leader and MLA Abhay Singh Chautala said the Haryana committee was “only an attempt to save the minister”.

“When the Chandigarh police has registered an FIR and is investigating the case, for what purpose has this Haryana committee been set up,” he asked.

“It is CM’s prerogative which department is to be given to whom or taken back. What is the meaning of a minister giving up a department? He should have resigned or else the CM should have sacked him,” Ms. Selja said, demanding an impartial probe.

The Chandigarh police on Saturday registered an FIR against the 36-year-old BJP leader on charges of sexual harassment and wrongful confinement.

A former Olympian and a first-time MLA from Pehowa in Kurukshetra, Sandeep Singh also holds the Printing and Stationery Department.

The Haryana Director General of Police set up a committee after Singh lodged a complaint against the coach, claiming she had tarnished his image.

The minister said he is handing over his Sports portfolio to the chief minister on moral grounds till the committee gives its report. He claimed the allegations levelled against him are baseless and called for an independent probe.

The Chandigarh Police booked the minister under IPC sections 354 (assault or use of criminal force against a woman with intent to outrage her modesty), 354A (sexual harassment), 354B (compelling her to be naked), 342 (wrongful confinement) and 506 (criminal intimidation).

The junior athletics coach has accused the minister of touching her inappropriately and even tearing her T-shirt. 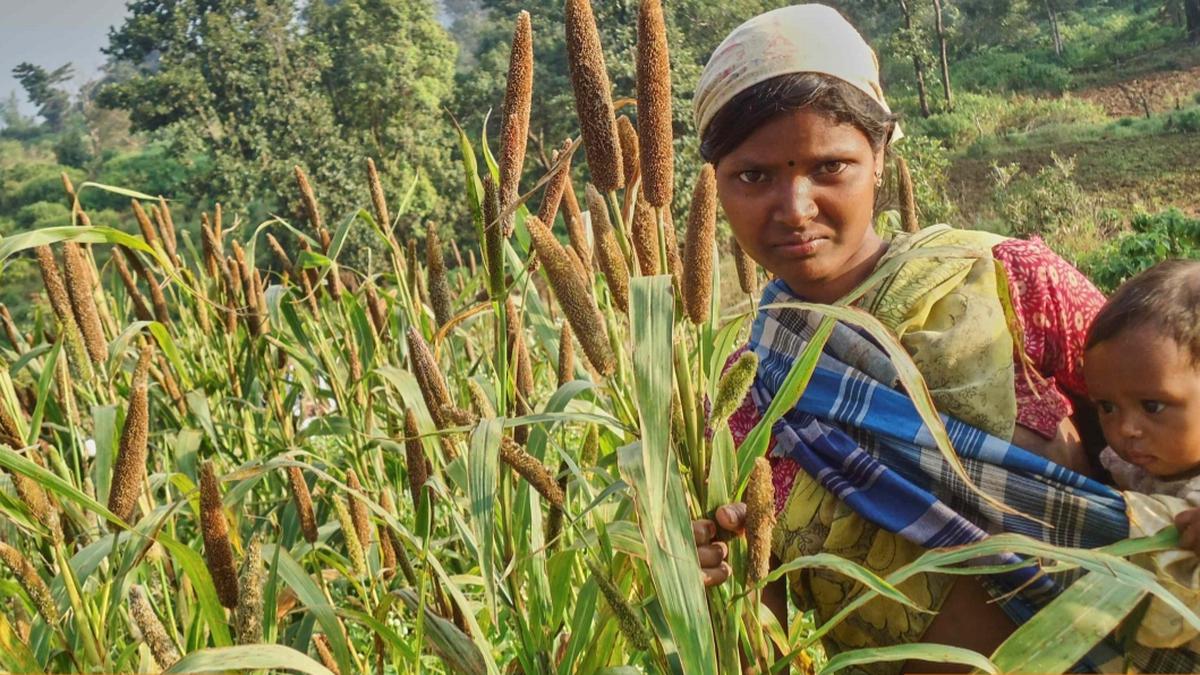 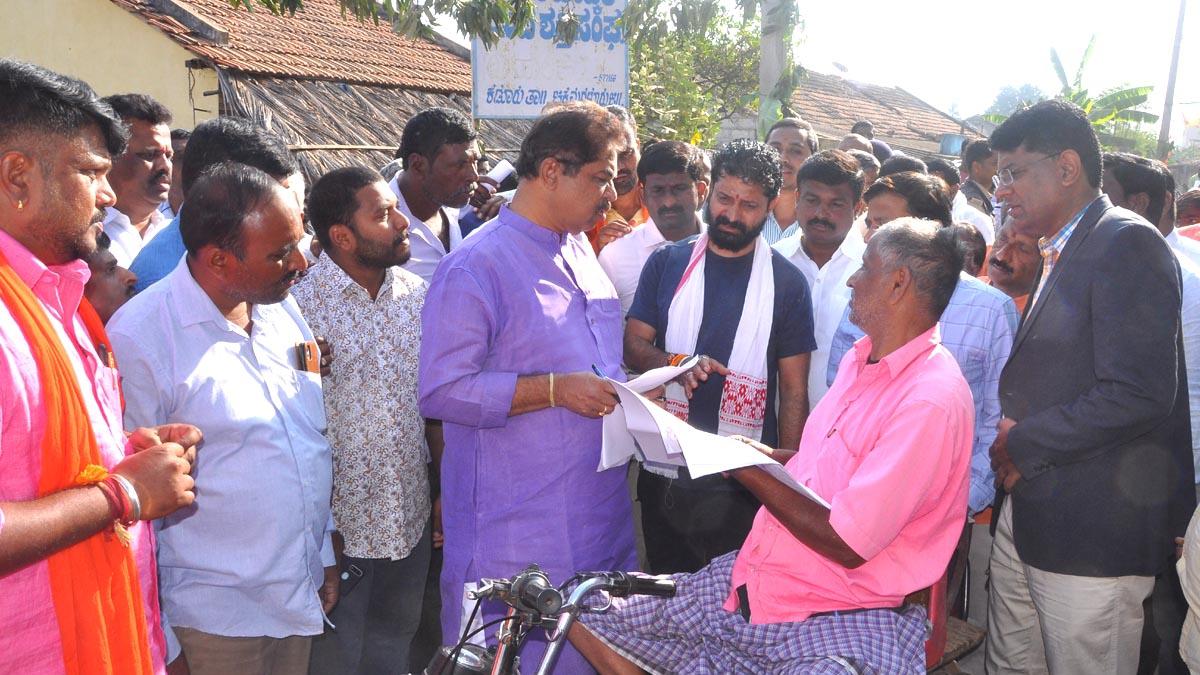