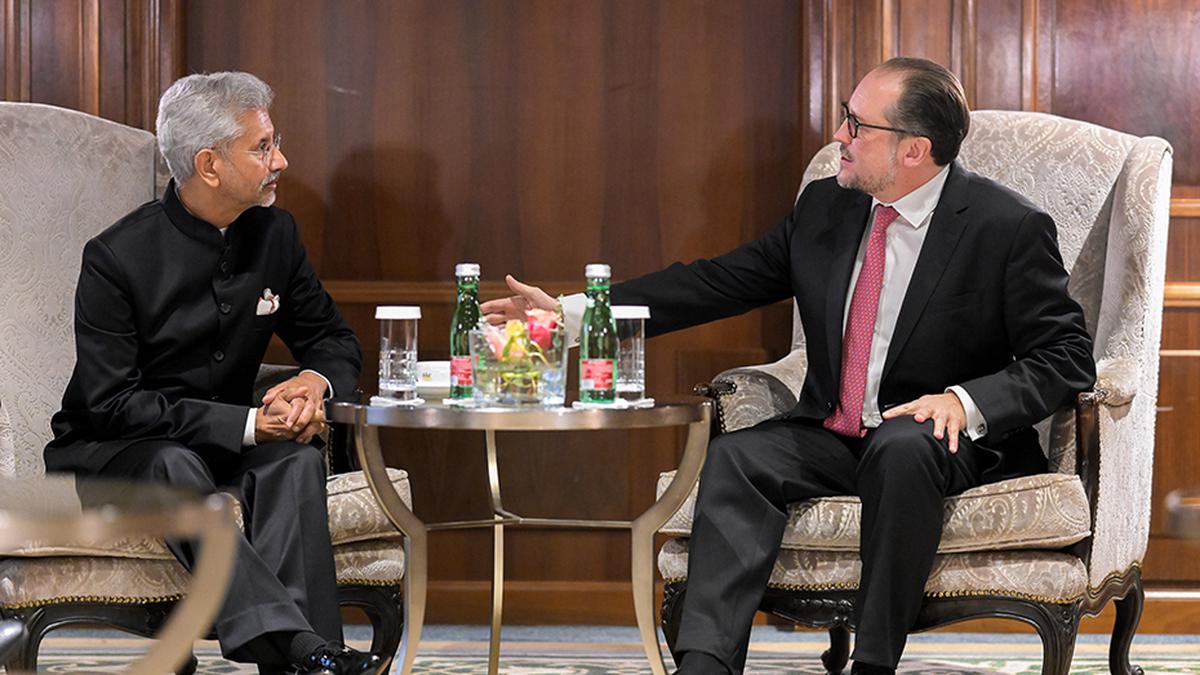 Terming India’s G20 Presidency a “very big deal”, External Affairs Minister S. Jaishankar has said the country has taken up the responsibility to host the meetings of the powerful grouping at a time when there is great economic stress on the global supply chains and strong political polarisation in the world.

India formally assumed the G20 Presidency on December 1. The next G20 Leaders’ Summit at the level of Heads of State/Government is scheduled to be held on September 9 and 10 in New Delhi.

Addressing the members of the Indian diaspora here in the Austrian capital on Sunday, Mr. Jaishankar said India intends to use its presidency for the benefit of the international community.

“I sometimes get the question, you can imagine from which quarters, saying, well, it was bound to come your way anyway. So, what’s the big deal? It is a very big deal. Because in our diplomatic history, we have never had this many powerful nations, the top 20 economies of the world who among them today account for the bulk of the global GDP to dominate world trade, their leaders, come to India,” he said.

“More than who is coming, it is when are they? Because it is a difficult time. The world is under great economic stress on the supply chains. There is very strong political polarisation, even getting all the major countries to sit around the table itself requires a lot. So, for us to take up this responsibility at this time, is something truly exceptional,” he said.

‘Voice of fairness and justice’

Mr. Jaishankar, who arrived in Austria from Cyprus on the second leg of his two-nation tour, said India will be a “voice of fairness and justice”.

He said the country will ensure that it emerges as a voice for societies and countries that would otherwise get left behind and not have somebody else to speak for them.

“We will take it as an opportunity to present India and all the changes that I have tried to describe to the people. This G20 presidency is not as would normally be done. It’s not something that is just going to be done in the capital city or even in two or three metropolises. We are going to take it across the country to more than 55 cities.

“We are going to make sure that the diversity of every region, every culture, every local cuisine, and local products will be on display to the world,” he said.

Mr. Jaishankar said there will be tens of thousands of officials and leaders who will be coming to India to have an opportunity to see the length and breadth of the country.

“So, in a sense, I would say you can think of it as a marketing of India to the world,” he said in his lengthy address to the Indian community. 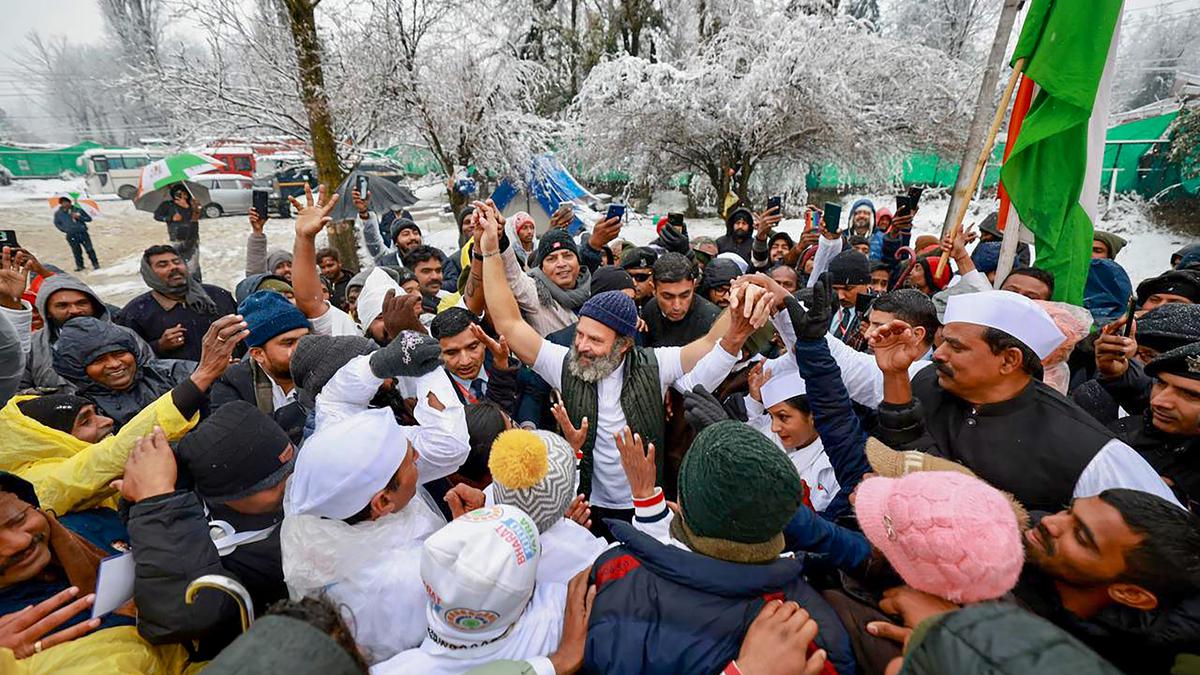 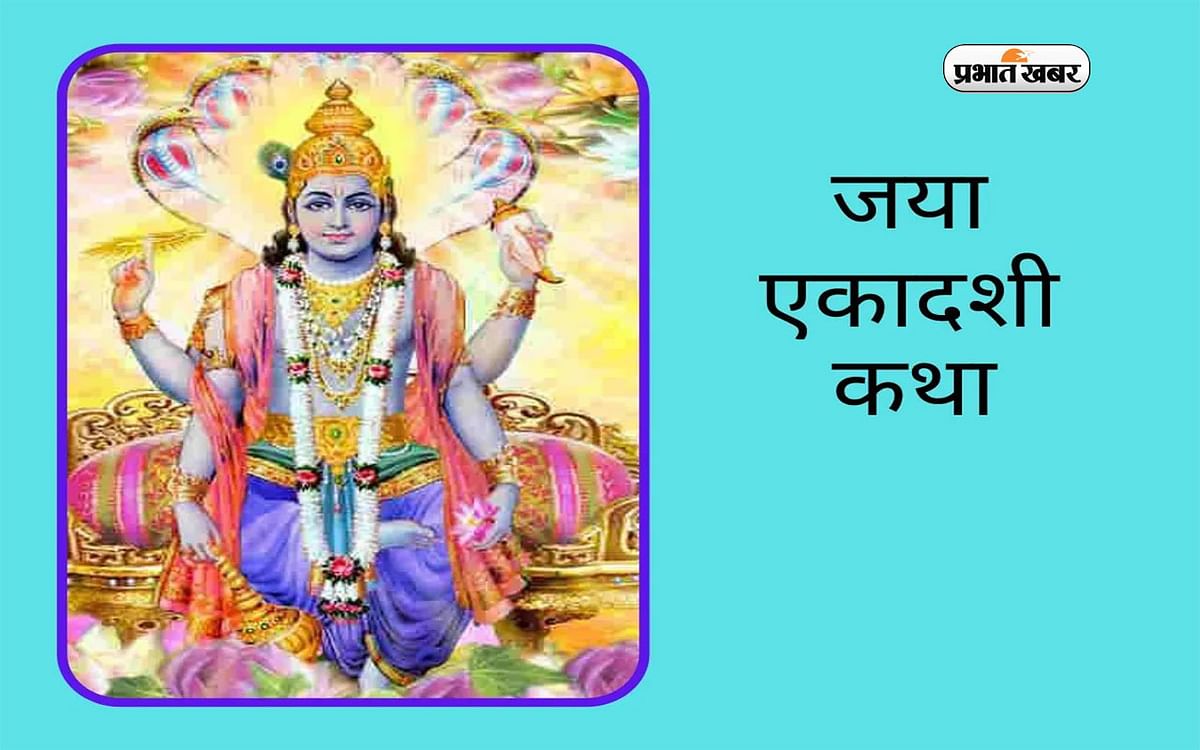 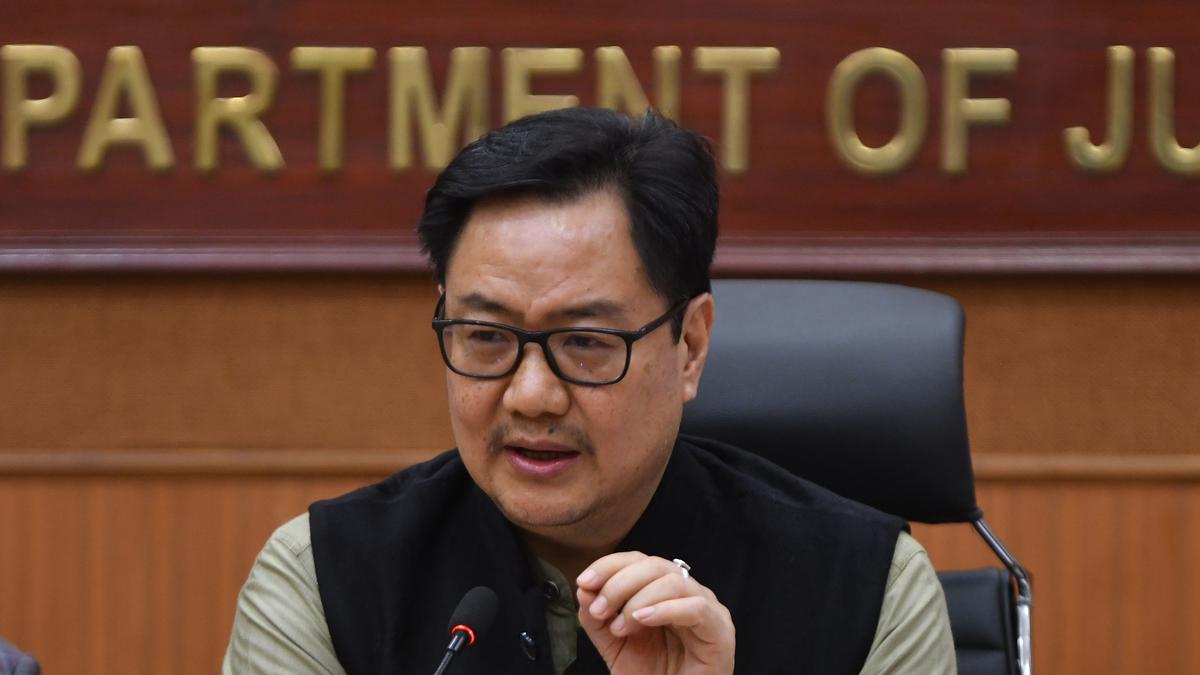 This is how they waste precious time of Supreme Court: Rijiju on those moving court against blocking of BBC documentary