Congress leader Rahul Gandhi on Monday said China is adopting the same principle with India as Russia is with Ukraine, as it is threatening to alter India’s boundaries.


He also claimed that the Sino-Indian border conflict has a link with a weak economy, a confused nation without any vision, hatred, anger and the Chinese sitting in Indian territory.


“That is the exact same principle that can be applied to India. What the Chinese are saying to us is that be careful with what you are doing, because we will alter your geography. We will enter Ladakh, we will enter Arunachal (Pradesh), and what I can see is them building a platform for that type of an approach,” Gandhi said in a conversation with film actor-turned-politician Kamal Haasan.


The Congress leader has shared the video of his conversation with Haasan on YouTube.


Gandhi said security has become a holistic thing in the 21st century as one has to have a global view of it, adding, “I think our government has completely miscalculated it.”

He also said the definition of conflict has changed as earlier, one fought on the border while now, one has to fight everywhere.


So the single most important thing in the 21st century is that the country has internal cohesion, the Congress leader noted, adding that there needs to be harmony in the country, people should not be fighting with each other, there should be peace and the country should have a vision.


“The point is not going to war, the point is going to a position where you cannot be attacked. And there is a link between a weak economy, a confused nation without vision, hatred and anger and the Chinese sitting in our territory.


“Because they know we are dealing with internal matters, internal confusion and internal lack of harmony and so they can go in and do whatever they want. This is one end of the problem,” he said, adding that a huge element of the problem is what has happened in Ukraine.


“So as an Indian person, I do not want to be somebody who is war mongering, but I would like our country to be aware that there are real problems at the border and those problems are connected to what is going on inside our country. When Indians fights Indians, when the economy does not work, when there is joblessness, our external opponent can take advantage of this situation,” Gandhi said.


He said one of the things that the leaders of various political parties are constantly asking the government is to talk about it, if not to the media, then at least to the opposition, as they understand these things.


“We might be able to help you, advise you, bounce ideas. But they just do not listen. It is like the approach that we understand everything,” he said. 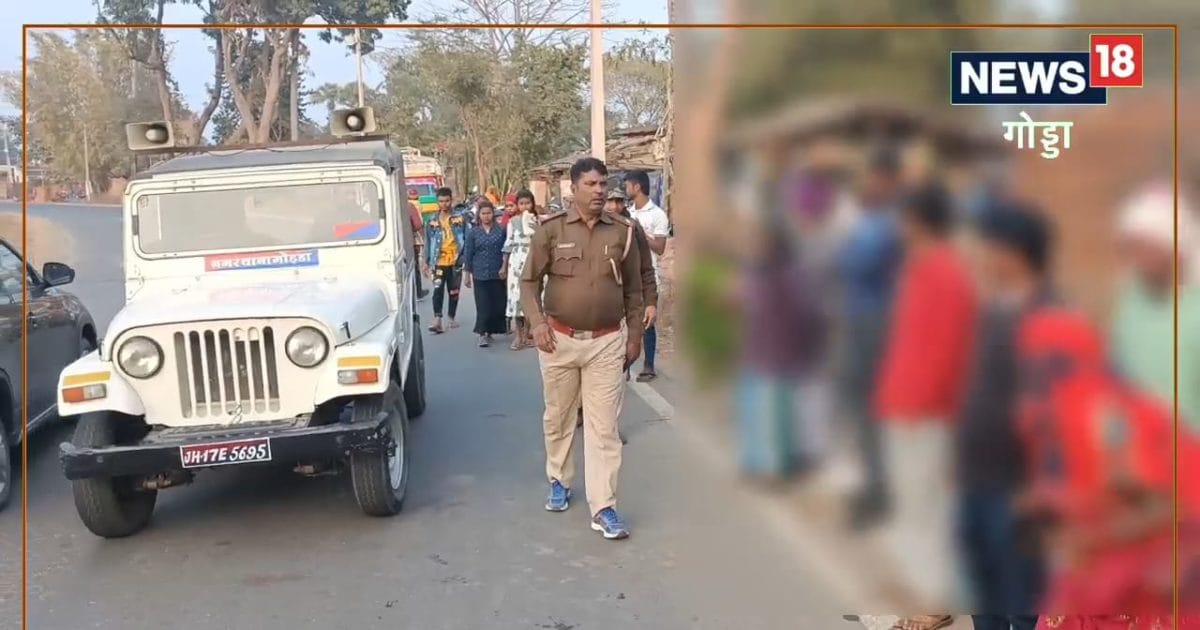 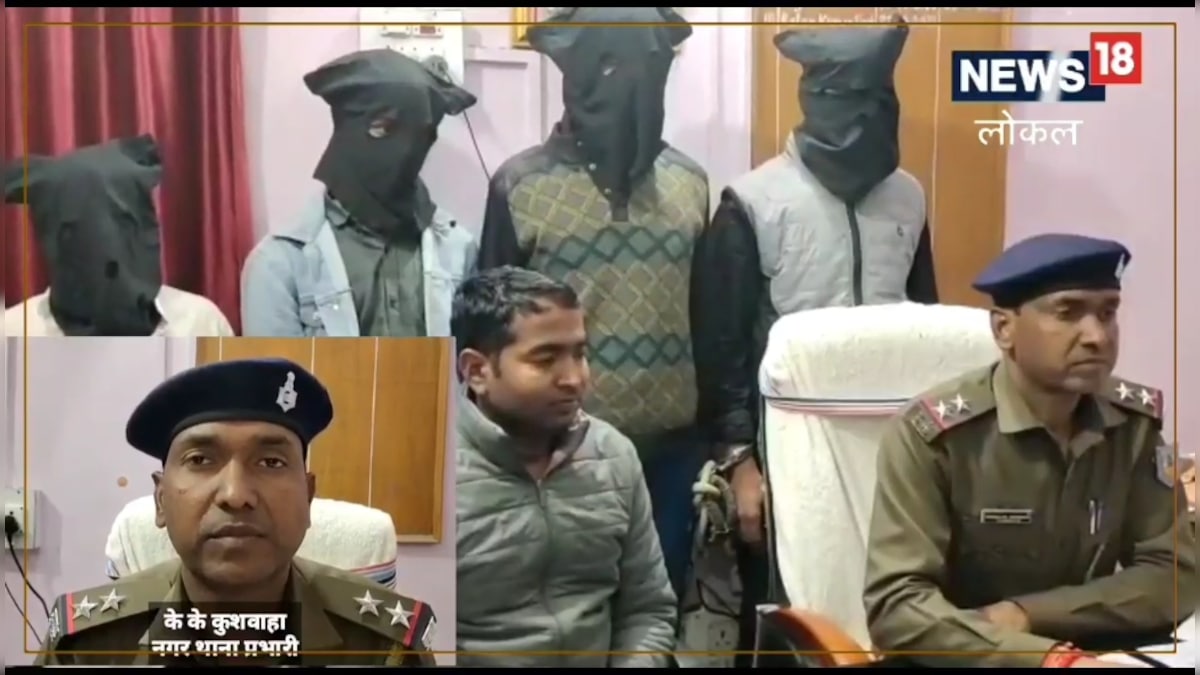 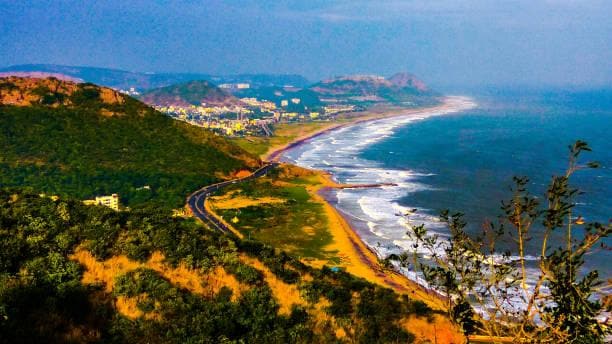