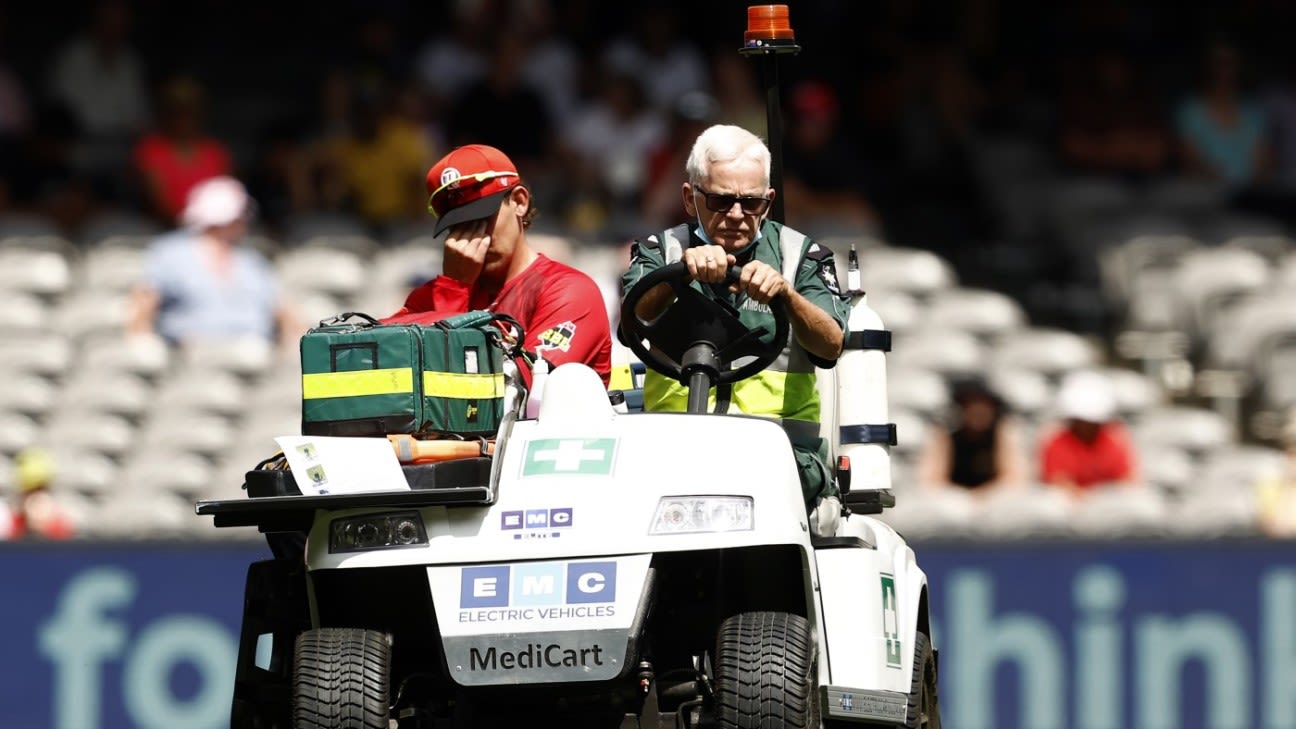 5.01pm Perth Scorchers begin the new year with a win. After a solid bowling display, they nailed the chase, with Faf du Plessis giving them a good start before Bancroft chipped in with a lovely knock. Inglis came in and ensured that they got over the line. They lost a few wickets along the way, but looked in control throughout and will continue to lead the table, with five wins from six matches. Kane Richardson bowled magnificently for the Renegades, but his efforts went in vain. He took the first two wickets and gave away just 21 runs, but it just wasn’t enough in the end. That’s the end of the action from this game, but do tune in in a bit for our coverage of the second match of the day, with Brisbane Heat taking on Sydney Sixers. This is Abhimanyu signing off on behalf of Alex Malcolm and Binoy George. And once again, a happy new year to you all!