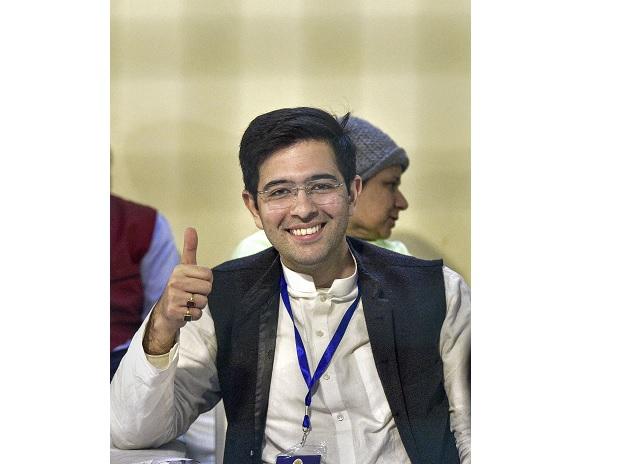 
During the Winter Session that commenced from December 7 to 23, the AAP MP had asked a total of 25 questions on a range of issues, the majority of which concerned Punjab such as waiver of fees for pilgrims of Kartarpur Sahib, strongest punishment for sacrilege, Heritage City status to Anandpur Sahib, modernisation of railway stations, promotion of leather manufacturing industry in Jalandhar, UDAN scheme, police modernisation, Pradhan Mantri Gram Sadak Yojana, increase in Sports Authority of India centres, etc.


Moving several notices under Rule 267 of Rajya Sabha (Suspension of Business), Chadha demanded the House to take up urgent issues of public importance, including rising Covid-19 cases in China and the impact on India, the Central government’s attempt to interfere in judicial appointments and China-India conflict along the LAC.


In comparison to other prominent parliamentarians from Punjab, it was found that others were way behind Chadha in terms of respective performances in the Parliament.


As compared to the 100 per cent attendance of Chadha, MPs Sukhbir Badal, Sunny Deol and Simranjit Mann marked an attendance of respectively 18 per cent, zero per cent and 45 per cent. Similarly, against 11 debates of the AAP MP, the above three MPs respectively participated in zero, zero and three debates.


As compared to the 25 questions asked by Chadha, none of the three MPs could ask a single question during the entire Winter Session. 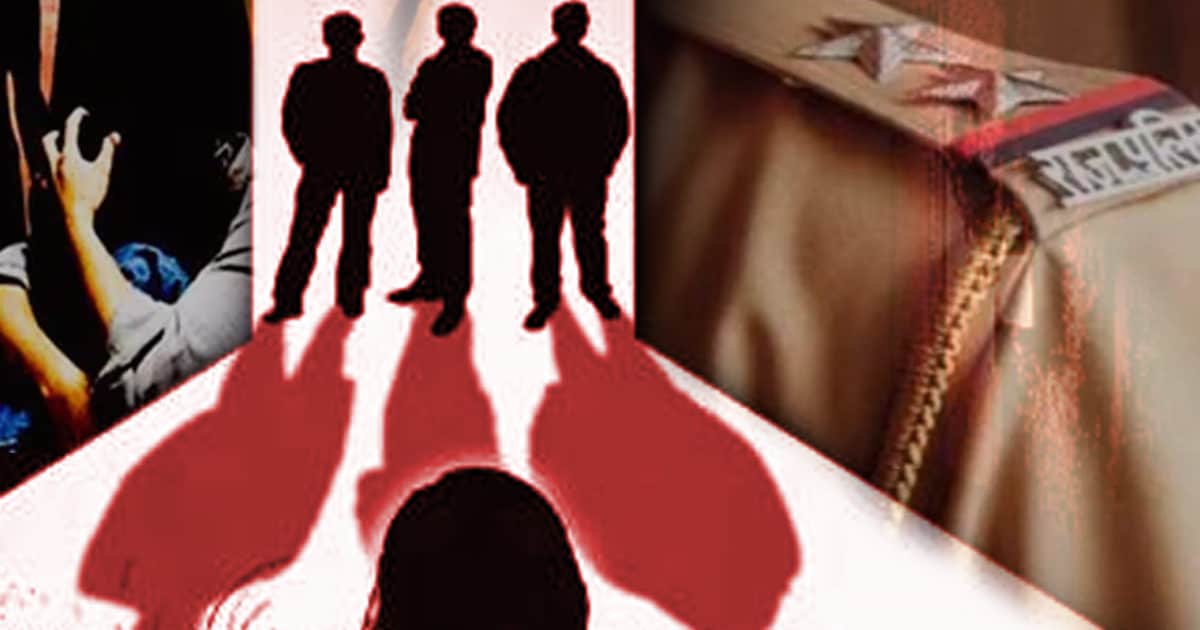