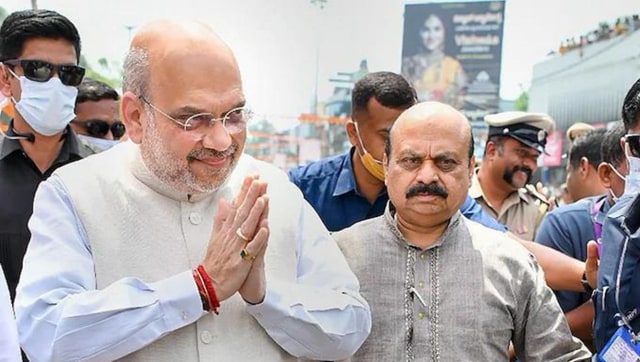 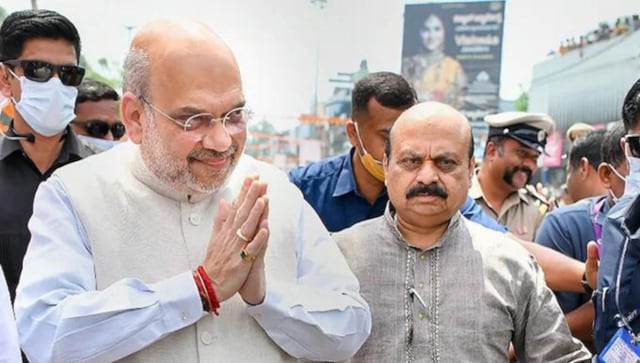 Bengaluru: The decks have been cleared for the much-anticipated cabinet expansion of the Karnataka government with Union Home Minister Amit Shah giving his approval on Saturday.

The cabinet expansion of the Karnataka government is intended to accommodate disgruntled BJP MLAs such as KS Eshwarappa and Ramesh Jarkiholi with an eye on the upcoming 2023 assembly elections.

Amit Shah also chaired a key meeting with booth-level workers of the BJP in Karnataka to plan out the grassroots level preparations for the 2023 Assembly elections which are scheduled to be held in May.

Amit Shah also slammed the Congress and alleged that former Karnataka chief minister Siddaramaiah withdrew cases against the now-banned Islamist outfit Popular Front of India PFI) during his tenure which lasted from 2013 to 2018.

“It was only after the BJP came to power in Karnataka that PFI was banned and the leaders of the group were arrested,” Amit said.

“Many chances have been given to JD(S)-Congress, and they have been alternating. This time, lotus will bloom in Mandya and Mysuru. We will win the majority,” he added. 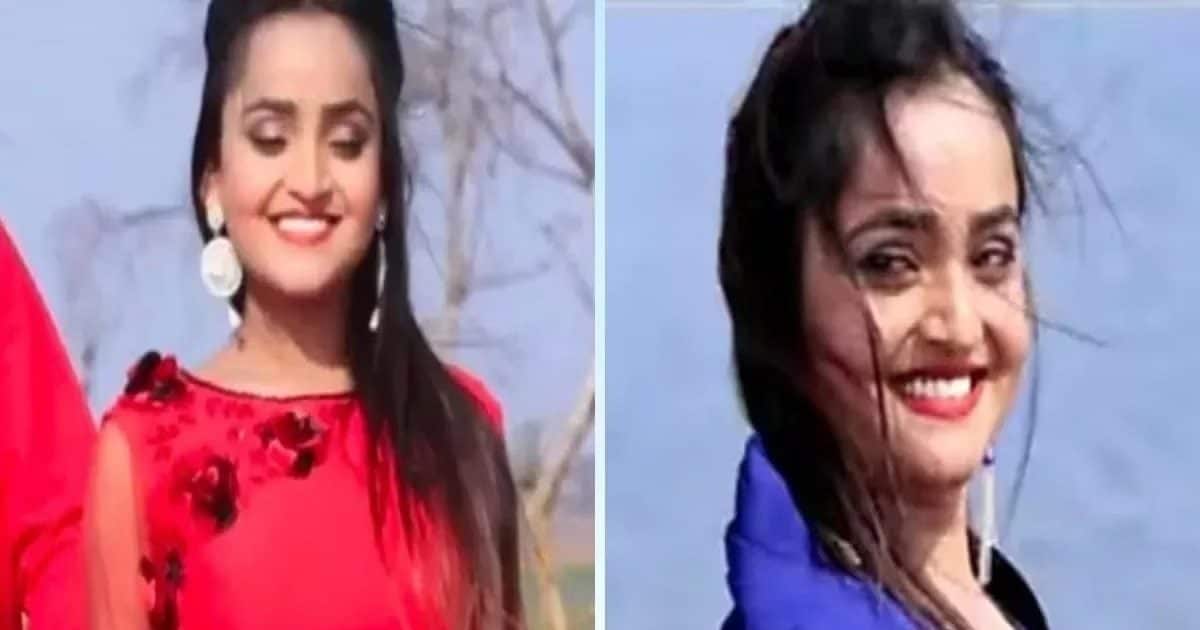 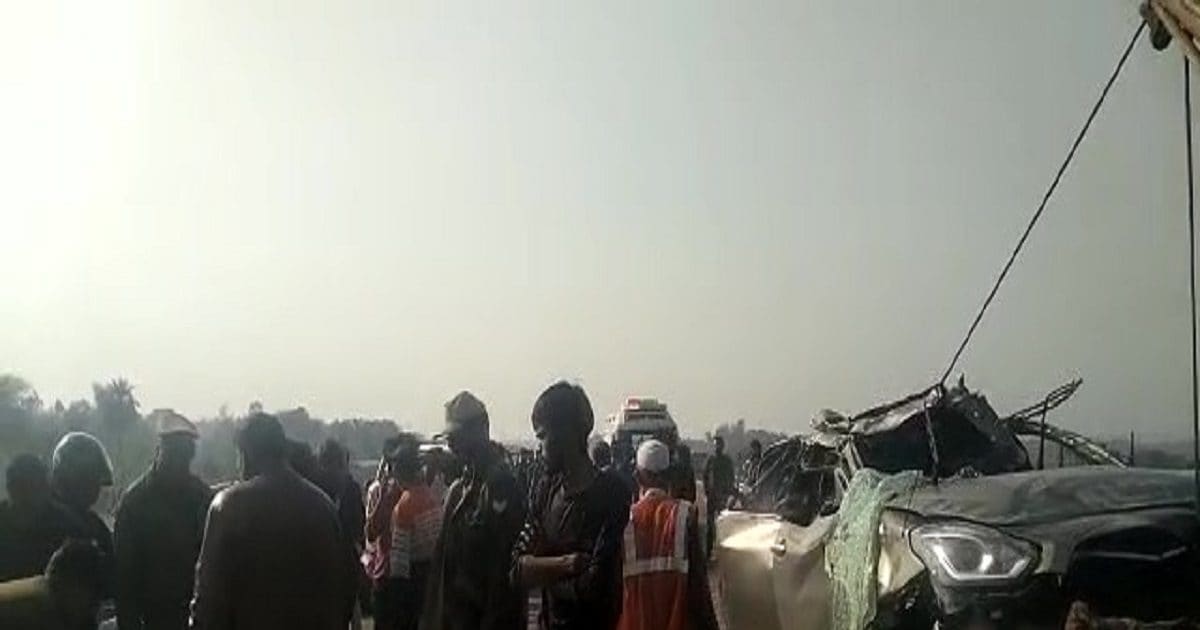 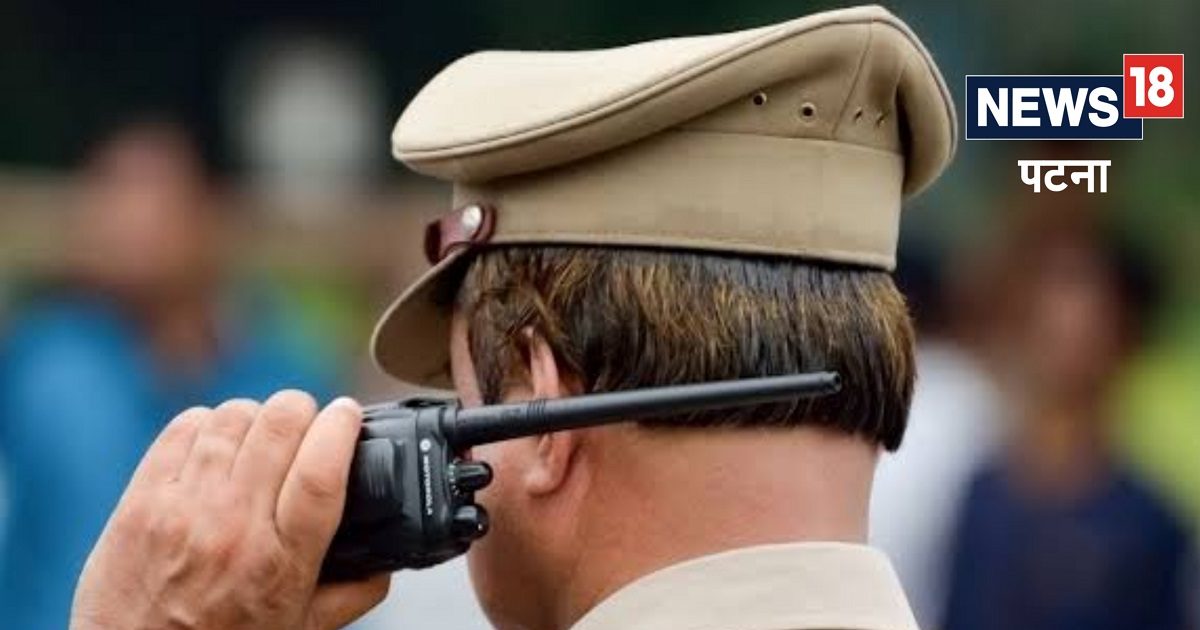