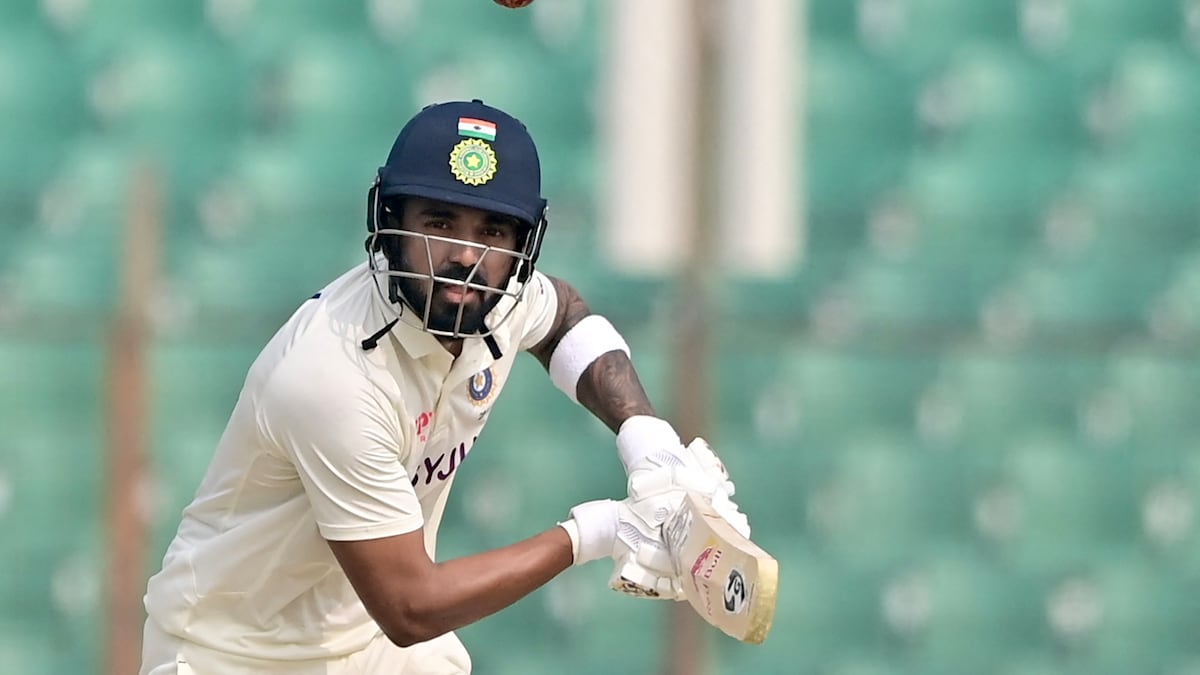 KL Rahul has constantly been under the radar of critics of late. There is no question on Rahul’s talent and potential, but it is his form that has seen the player getting subjected to criticism. Former India batter Gautam Gambhir opined that Rahul needs to perform or someone else will take his spot in the team. Notably, the batter is not a part of India’s upcoming T20I series against Sri Lanka, while he will be there in the squad for ODIs against the side.

“You can only control what you can control. You can’t control the selectors, you can’t control what’s going to happen in the next series. You’ve got three ODIs against Sri Lanka. If are going to play that, just be in the present. And that’s all you can control. The moment you start to think about uncontrollable things, you’re putting undue pressure (on yourself),” Gambhir said in Star Sports’ ‘A Chat with Champions’.

“If you don’t perform, eventually someone else will take your position. That’s not only with Sanju or KL, that is with Virat Kohli and Rohit Sharma as well. That’s what international cricket is all about, you got to accept it. There is no one who is indispensable. So, you got three ODIs, you bat in the middle-order, try and get those runs, because ultimately it’s the performance that keeps you in the side. Not the name or how much talent you have,” he added.

India host Sri Lanka for three T20Is and as many ODIs. The matches between the two sides will start with the shortest format at Wankhede Stadium, Mumbai on January 3, 2022. The ODI series will kick off on January 10.