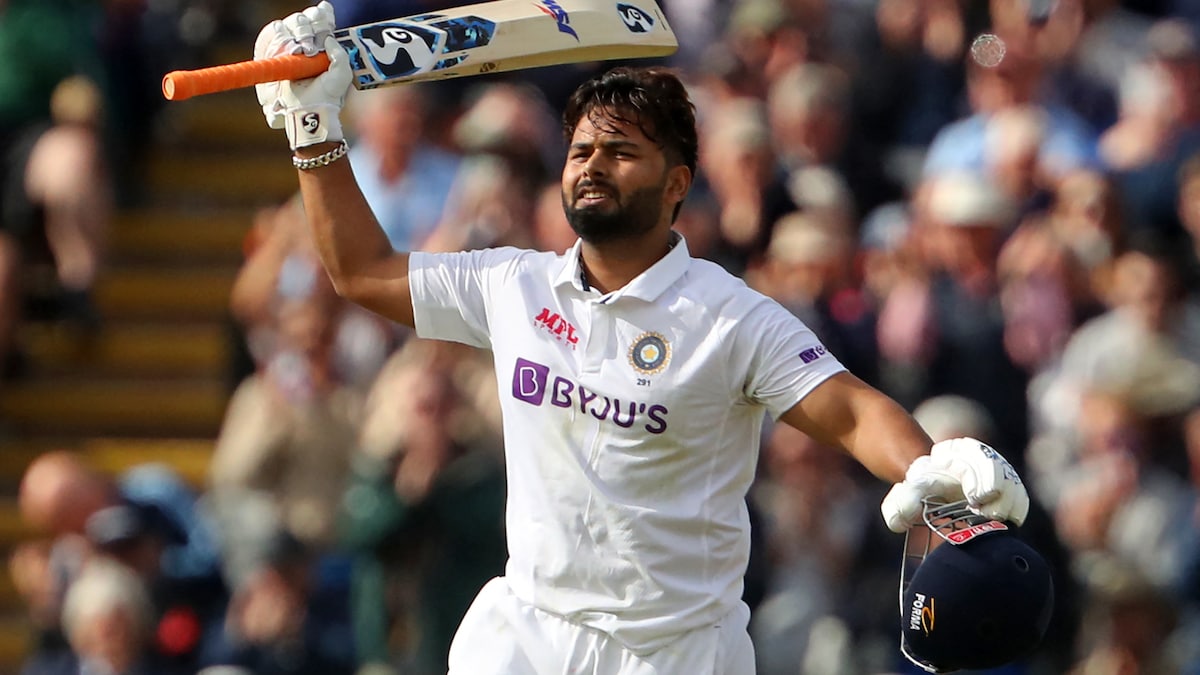 Indian cricketer Rishabh Pant suffered multiple injuries when his car collided with a road divider on the Delhi-Dehradun highway, on Friday. Pant, who was going to his home in Roorkee, is currently undergoing treatment at the Max Hospital in Dehradun. Uttarakhand Chief Minister Pushkar Singh Dhami had said that the government will bear the entire expense of Pant’s treatment. Now, the Board of Control for Cricket in India (BCCI) secretary Jay Shah has provided an update on Pant, following the horrific car crash.

Jay Shah took to Twitter and revealed that Pant is currently stable and undergoing scans. He also revealed that he had a conversation with the player’s family, as well as the doctor who is treating on him.

“My thoughts and prayers are with Rishabh Pant as he fights his way back to recovery. I have spoken to his family and the doctors treating him. Rishabh is stable and undergoing scans. We are closely monitoring his progress and will provide him with all the necessary support,” he tweeted.

Earlier, Dr. Ashish Yagnik of Max Hospital said that Rishabh Pant has minor injuries and is currently being treated for injury around his waist. He had also revealed that the player is out of danger and conscious.

Pant was part of the Indian team that had won the Test series against Bangladesh 2-0 earlier this month. He had impressed with knocks of 46 and 93.

He was recently dropped from the T20I team announced for the series against Sri Lanka and was supposed to join National Cricket Academy for strength and conditioning programme ahead of February’s Border-Gavaskar Trophy against Australia.

Pant had celebrated Christmas in Dubai with former India captain MS Dhoni and his family and the pictures were shared on social media by Dhoni’s wife Sakshi.