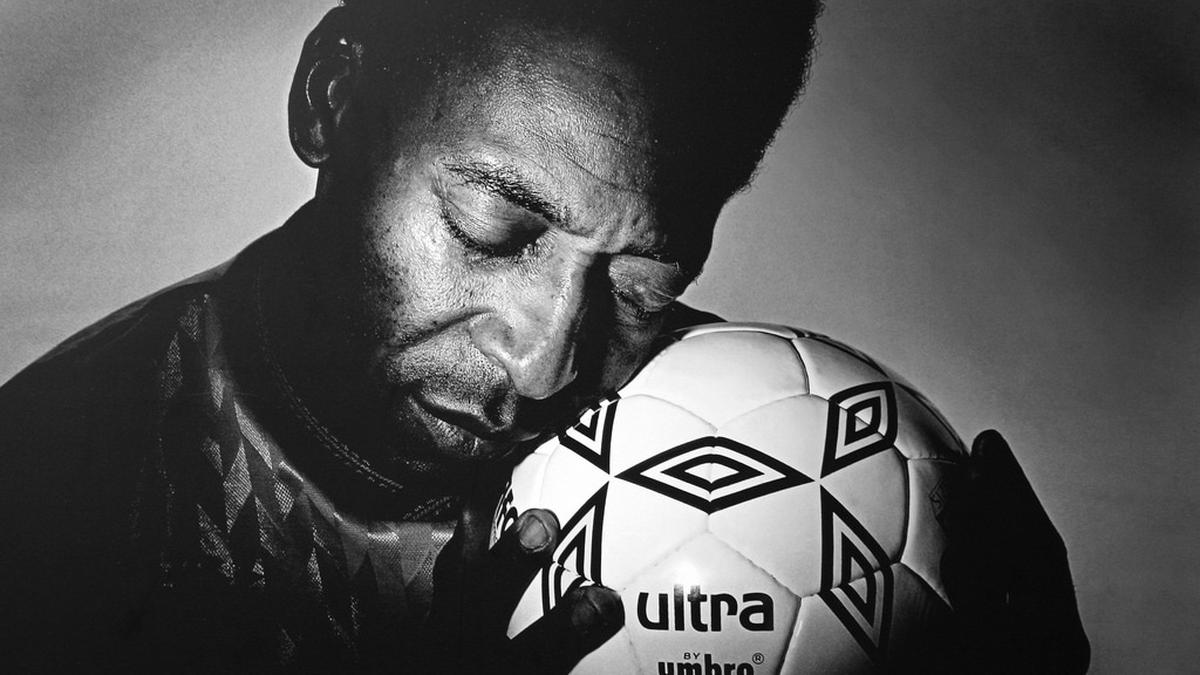 The Uttar Pradesh Drug Control and the Central Drugs Standards Control Organisation (CDSCO) are investigating Noida-based firm Marion Biotech, Health Minister Mansukh Mandaviya said on December 29, 2022. This comes a day after the Uzbekistan health ministry’s statement, linking the deaths of 18 children in the country to drinking contaminated health syrup made by Marion Biotech.

Pelé, the Brazilian king of soccer who won a record three World Cups and became one of the most commanding sports figures of the last century, died on December 29, 2022. He was 82.

Class X board exams will commence from February 15, and Class XII exams from February 16, according to the datesheet released by the Central Board of Secondary Education (CBSE) on Thursday. The last date of exam for Class X is March 21 and for Class XII it is April 5. “In 2020 we could only conduct some exams, while in 2021 board exams could not be held and in 2022 they were split into two sessions. From 2023 we will revert to the normal pattern that was followed till 2020,” CBSE’s Controller of Exams Sanyam Bhardwaj told  The Hindu.

RT-PCR negative report must for air travellers from China, four other countries

Wary of COVID-19 cases, the government has made RT-PCR negative report a mandatory requirement for air travellers arriving from China, Japan, South Korea, Singapore and Thailand. In its latest guidelines for international travellers, the Ministry of Health and Family Welfare has said a pre-departure test conducted 72 hours before the journey will be mandatory from January 1 for passengers from these five countries.

The Uttar Pradesh government on Thursday moved the Supreme Court against an Allahabad High Court direction to hold local body elections in the State without reservation for Other Backward Classes (OBC).

Union Home Minister Amit Shah said on Thursday that borders can be permanently secured only when border villages are populated by patriotic citizens who are concerned for the country, asking the border-guarding forces to use the Vibrant Village Programme (VVP) for the same.

A group of passengers slapped a co- traveller onboard a THAI Smile aircraft atleast 20 times, pulled his hair and punched him as their flight was getting ready for take off from Bangkok to Kolkata. Yet the airline did not deem the incident a security risk and the pilots resumed the journey after a short delay.

Netanyahu sworn in as head of Israel’s new far-right govt.

Benjamin Netanyahu was sworn into office Thursday, taking the helm of the most right-wing and religiously conservative government in Israel’s history and vowing to implement policies that could cause domestic and regional turmoil and alienate the country’s closest allies.

Multiple regions of Ukraine, including its capital, faced a massive Russian missile attack on December 29, 2022, the biggest wave of strikes in weeks targeting power stations and other critical infrastructure during freezing weather.

The Central Board of Film Certification (CBFC) has directed the makers of Shah Rukh Khan-starrer “Pathaan” to implement “changes” in the movie, including its songs, chairperson Prasoon Joshi said on Thursday. The CBFC has asked production banner Yash Raj Films to submit a revised version of the spy action thriller in accordance with board guidelines, Joshi said in a statement. He did not detail the changes suggested to the makers.

G7 foreign ministers on Thursday called on the Taliban to “urgently reverse” a ban on women working in Afghanistan’s aid sector. The ban is the latest blow against women’s rights in Afghanistan since the Taliban reclaimed power last year.

Djokovic can’t forget Australian deportation but wants to move on

Novak Djokovic admitted on Thursday that being deported from Australia was an experience he will never forget, but it was time to move on, as he enjoyed a warm welcome in Adelaide. The Serbian star, who will bid for a men’s record-equalling 22nd Grand Slam crown at the Australian Open next month, returned to the country on Tuesday, almost a year after being kicked out after a legal battle for refusing to be vaccinated against Covid-19. 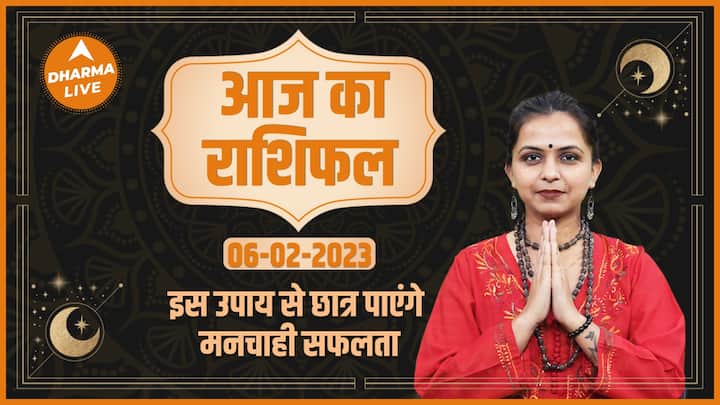 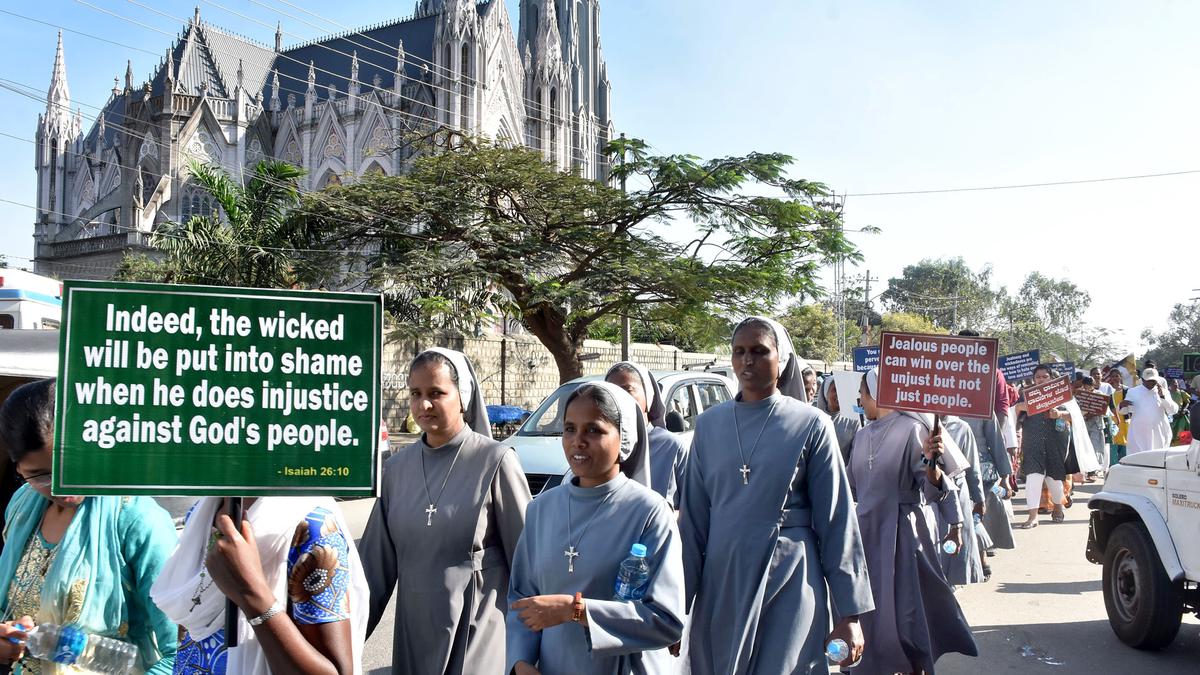