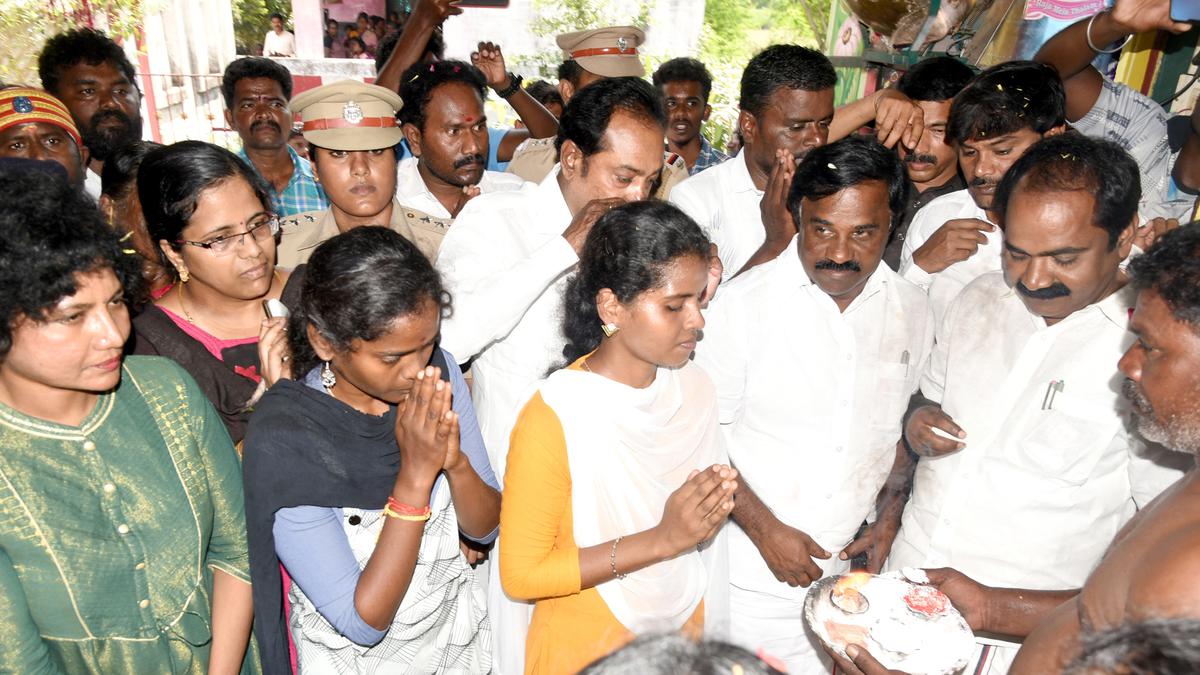 Environment Minister Siva. V. Meyyanathan on Thursday said mixing of faeces [by unidentified culprits] in an overhead tank supplying drinking water to Adi Dravidar families at Vengaivayal village in Pudukottai district recently was an “inhuman act”, and was “strongly condemnable”.

The Pudukottai district police had launched an investigation to identify the culprits behind the “condemnable act”. The Superintendent of Police, Pudukottai, would take appropriate action against whoever had done it, Mr. Meyyanathan told reporters at the village.

The Minister said due action would be taken and that the Collector, police and other officials had inspected the village once the incident came to light. He assured the villagers of a new water tank. Works [for the construction of the new tank] would begin in a couple of days and be completed in 20 days.

When asked about the kind of action that could be taken to prevent such incidents, Mr. Meyyanathan said people’s mindset had to change. If every person respected each other and acted in a humane manner, such types of incidents would never happen, he added.

Earlier, the Minister participated in a ‘samathuva’ pongal’ event at the Sri Ayyanar Temple in the village. People from all castes came to the temple and unitedly worshipped the deity. Mr. Meyyanathan described it as a “historic event” and thanked the people. 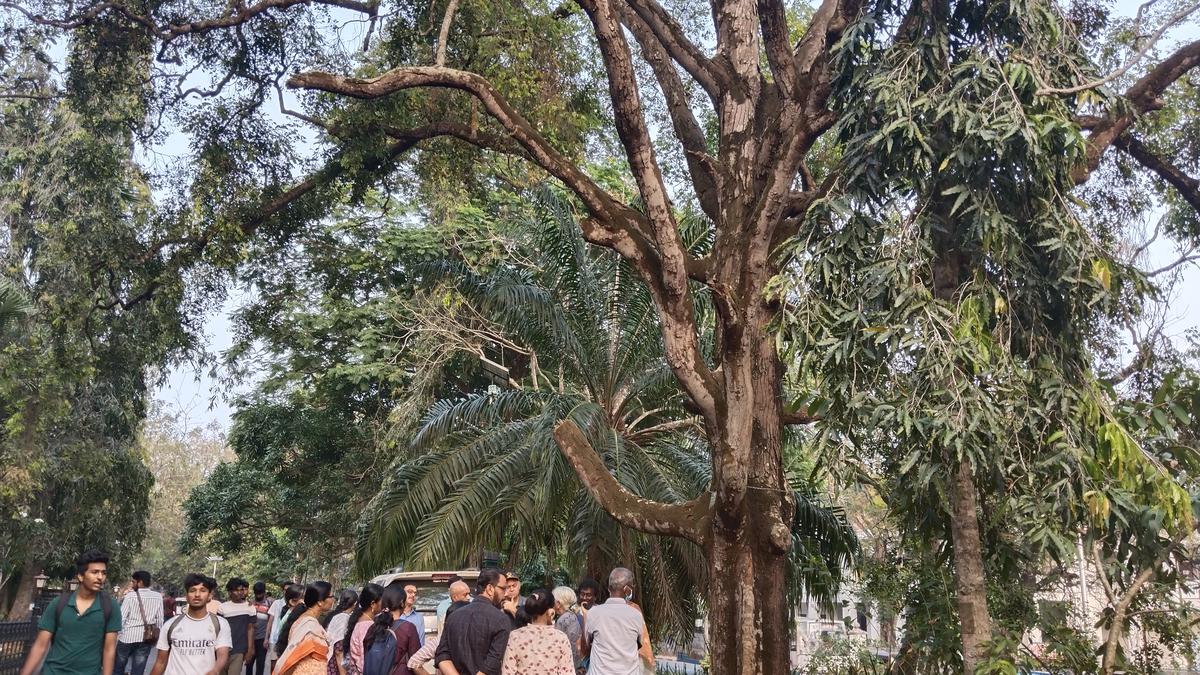 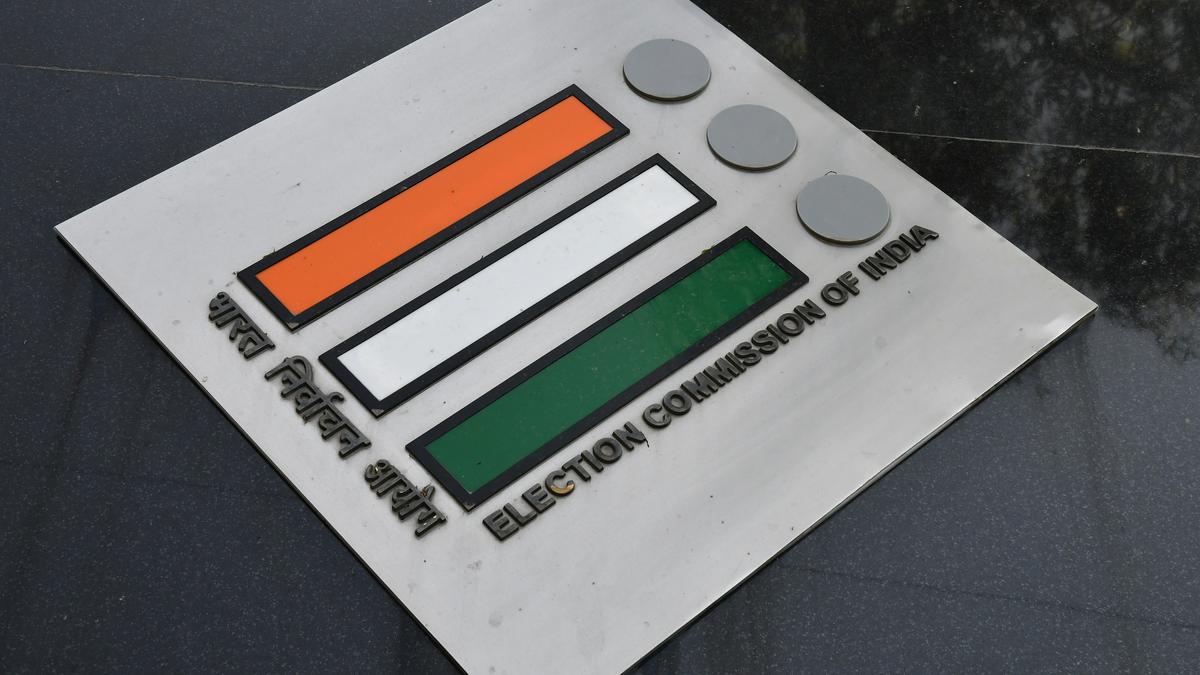 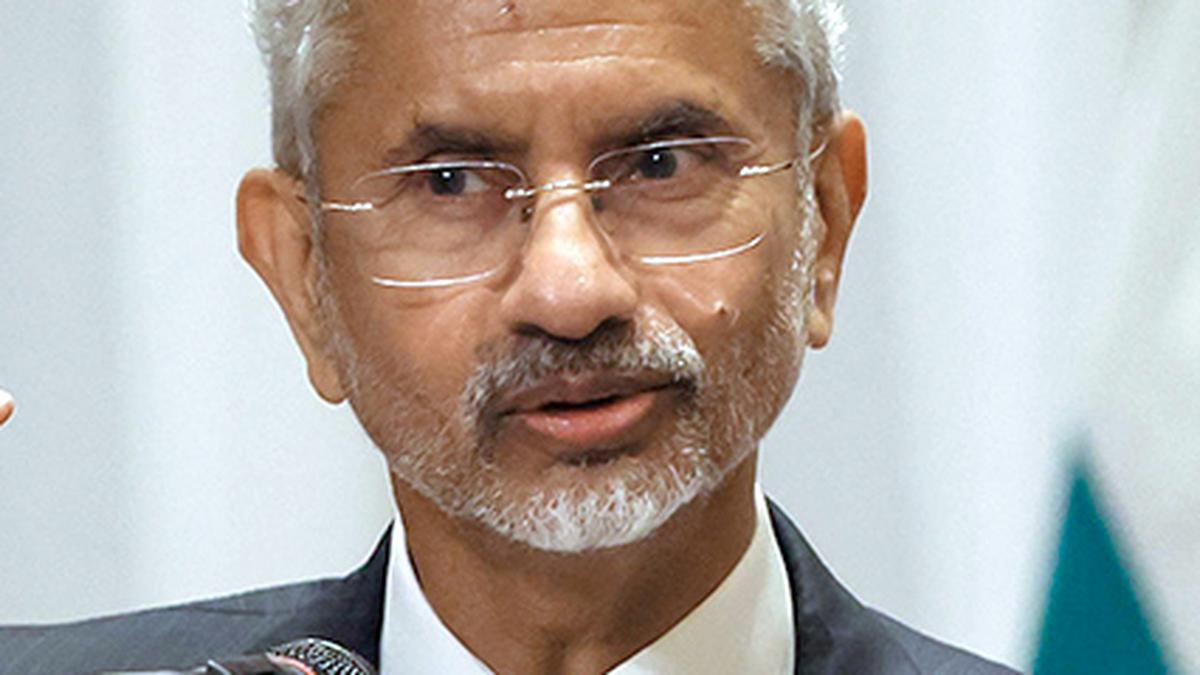