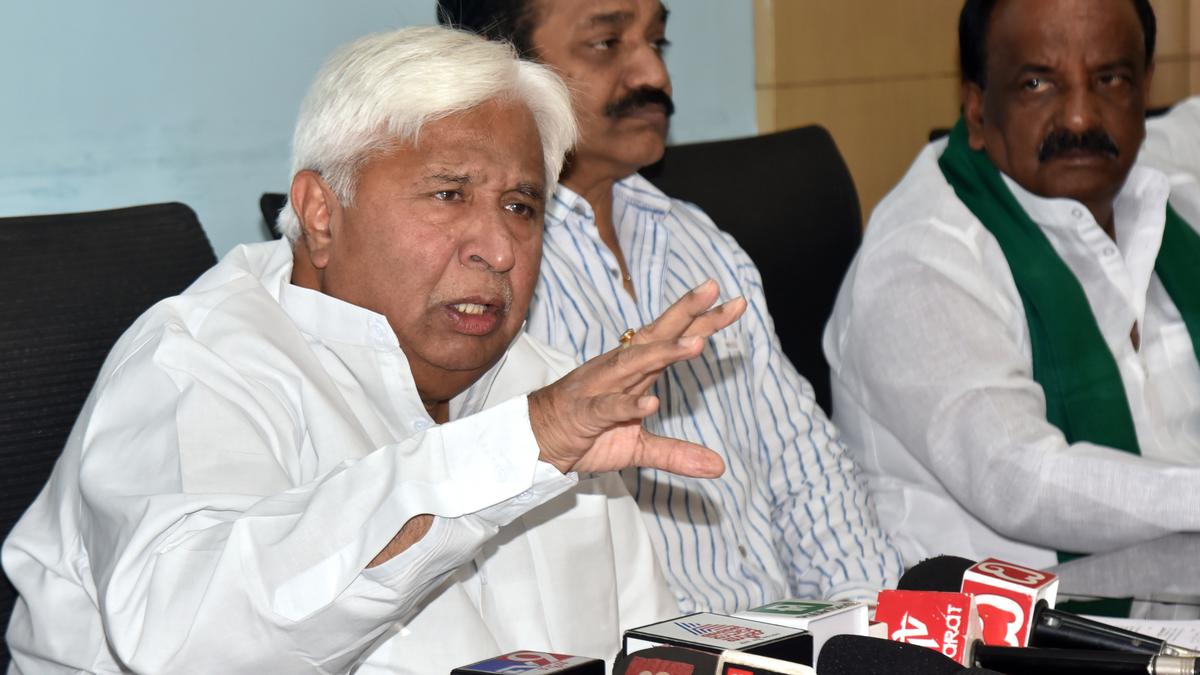 A day after Union Minister Pralhad Joshi and Chief Minister Basavaraj Bommai made official statements on CWC (Central Water Commission) clearing the DPRs for Kalasa Scheme and Bhandura Scheme, Congress leaders including KPCC President D.K. Shivakumar and former Minister H.K. Patil have questioned the validity of the document tweeted by them and asked questions about other clearances required for the project.

Addressing presspersons in Hubballi on Friday, former Water Resources Minister H.K. Patil (during whose tenure several clearances were received) questioned the validity of the ‘undated’ document released by the Union Minister Pralhad Joshi on CWC clearing the DPRs.

“There is no date mentioned in the document. Is it an official document? What is the date of order of communication? Can an undated document be relied upon,” he asked seeking to know whether release of an undated government document amounted to breach of privilege.

The former Minister also sought to know that even if it was accepted that it was an official document, was it not the duty of the CM to convene a meeting of the all party leaders on the issue and also under what conditions the clearance had been given.

Pointing out that the office memorandum had mentioned that any diversion of water had to be done in consultation with the CWC, Mr. Patil sought to know from the CM whether the government accepted these conditions.

“BJP leaders are experts in fooling people with documents. Former Chief Minister B.S. Yediyurappa had come up with a ‘fake letter from Goa CM’ before the Assembly elections last time. This time the Chief Minister and Union Ministers are projecting this ‘clearance’ as a big achievement. Hydrology and inter-state issues were settled long ago and now the ‘CWC clearance’ is based on the same issues. But what about the environmental clearance and other clearances,” he asked.

Speaking to presspersons at Hubballi Airport, KPCC president D.K. Shivakumar termed the ‘DPR clearance’ for Kalasa Banduri project as an eyewash, which BJP leaders were using to mislead the people.

He said, “The official document is undated. There are many more clearances required. However BJP leaders were misleading the people with lies. Being in a responsible position, Union Minister Pralhad Joshi is telling lies now. Earlier former Chief Minister B.S. Yediyurappa had told similar lies. How many lies will you tell? People are not stupid”.

Both Mr. Patil and Mr. Shivakumar alleged that the clamour about ‘DPR clearance’ was an attempt to cast a shadow on the ‘Mahadayi Jala Jana Andolana’ planned by the Congress in Hubballi on January 2. They said that afraid of the huge support that the rally was receiving, BJP leaders had come up with this ploy of clearance.

Mr. Patil said that the Mahadayi rally in Hubballi would be organised as planned and along with Mr. Shivakumar, Leader of the Opposition Siddaramaiah, AICC General Secretary Randeep Singh Surjewala and others would participate in it. 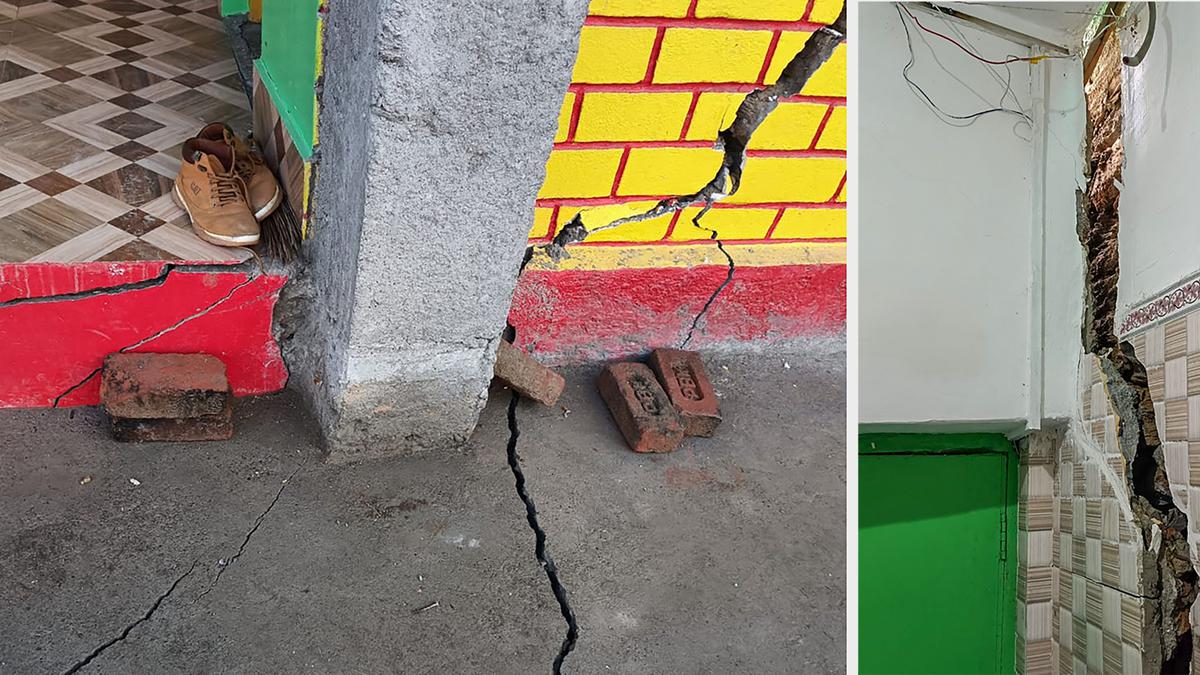