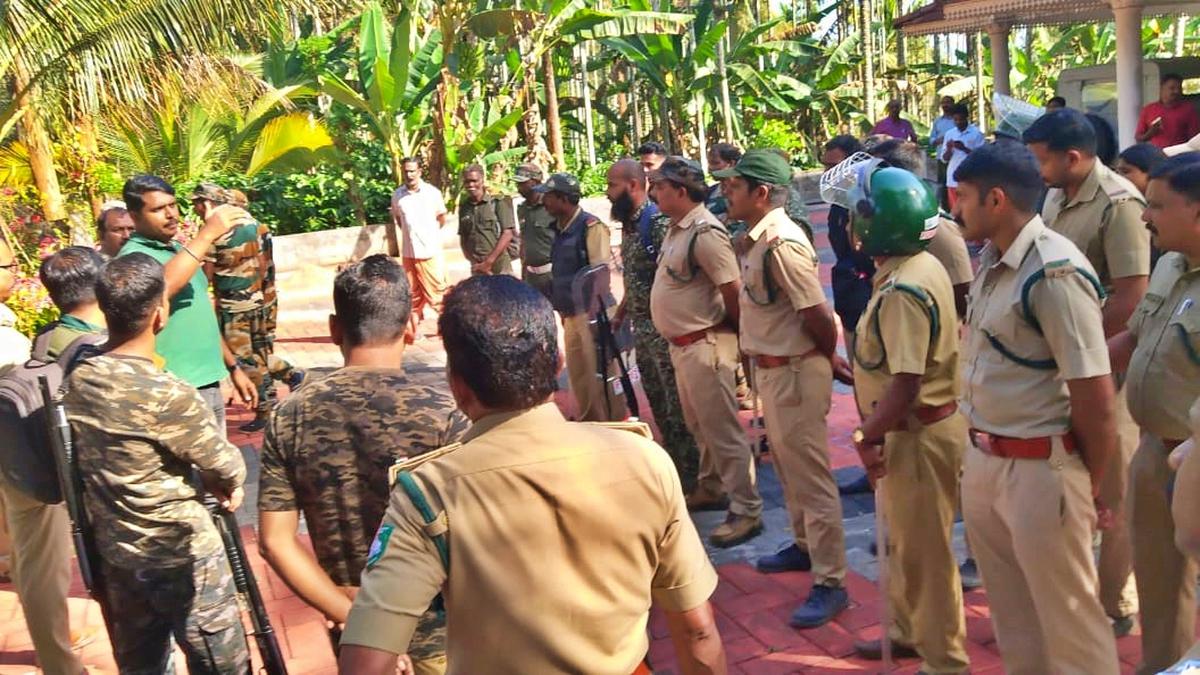 Senior forest officials giving directions to the frontline forest staff, prior to the combing operations at Vakery, on December 30.
| Photo Credit: Special arrangement

Forest personnel resumed efforts to chase the injured tiger to the Irulam forest at Vakery, in Wayanad district, on Friday morning (December 30.)

Close to 100 forest personnel from the three forest divisions including the Sanctuary, North and South Wayanad forest divisions and a team of veterinarians were mobilised to the area for the operation.

Wayanad Sub Collector R. Sreelakshmi has invoked Section 144 of the Code of Criminal Procedure (Cr.PC) in 8 and 9 wards of the Poothady grama panchayat till the operation is over.

As many as six surveillance cameras were installed in a coffee plantation, where the animal had been sighted on December 29 to monitor the movements of the big cat but, we were yet to get any image of the animal, Chethalayath Forest Range Officer Abdul Samad, who is leading the operation said. “It is suspected that the animal is hiding in the same plantation,” Mr. Samad said.

“The Chief Wildlife warden had sanctioned to set up a cage to capture the animal on Thursday and it would be installed soon,” he added. 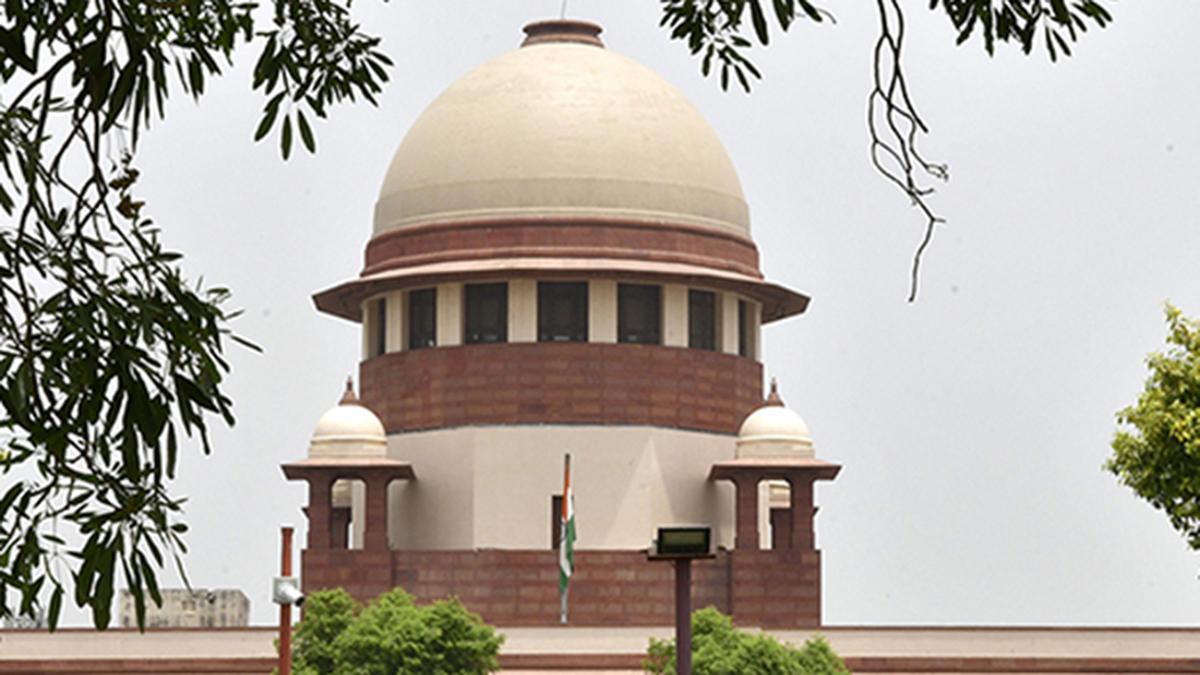 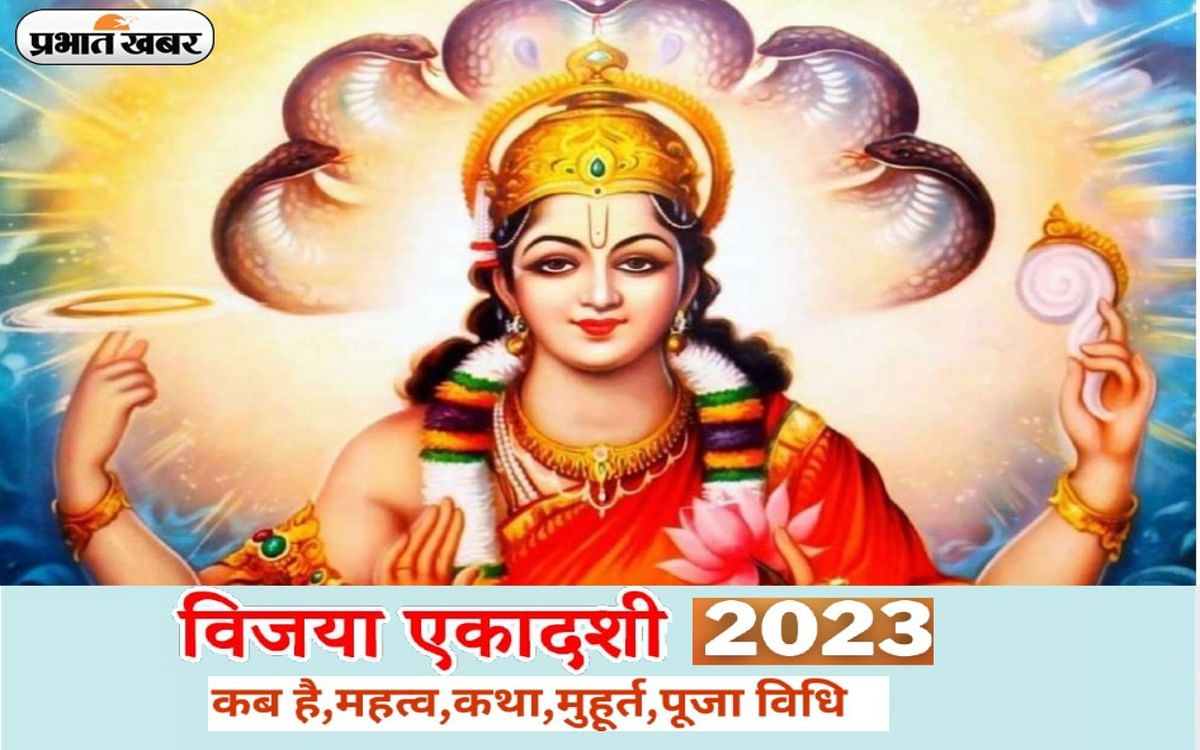 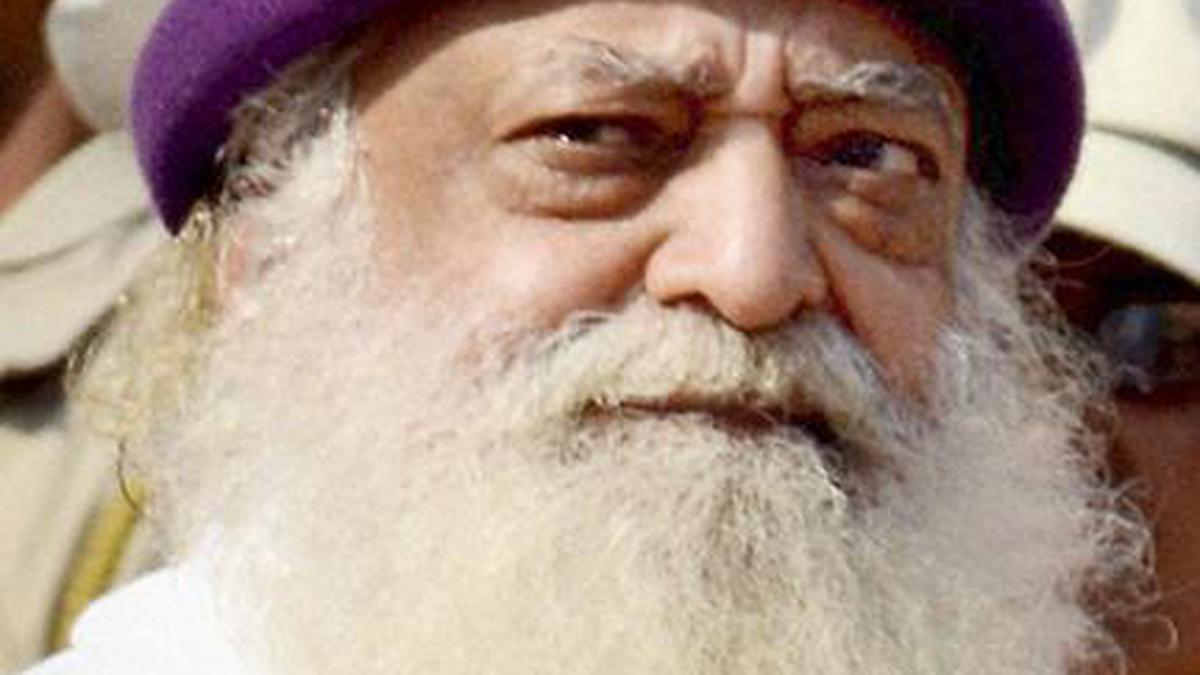