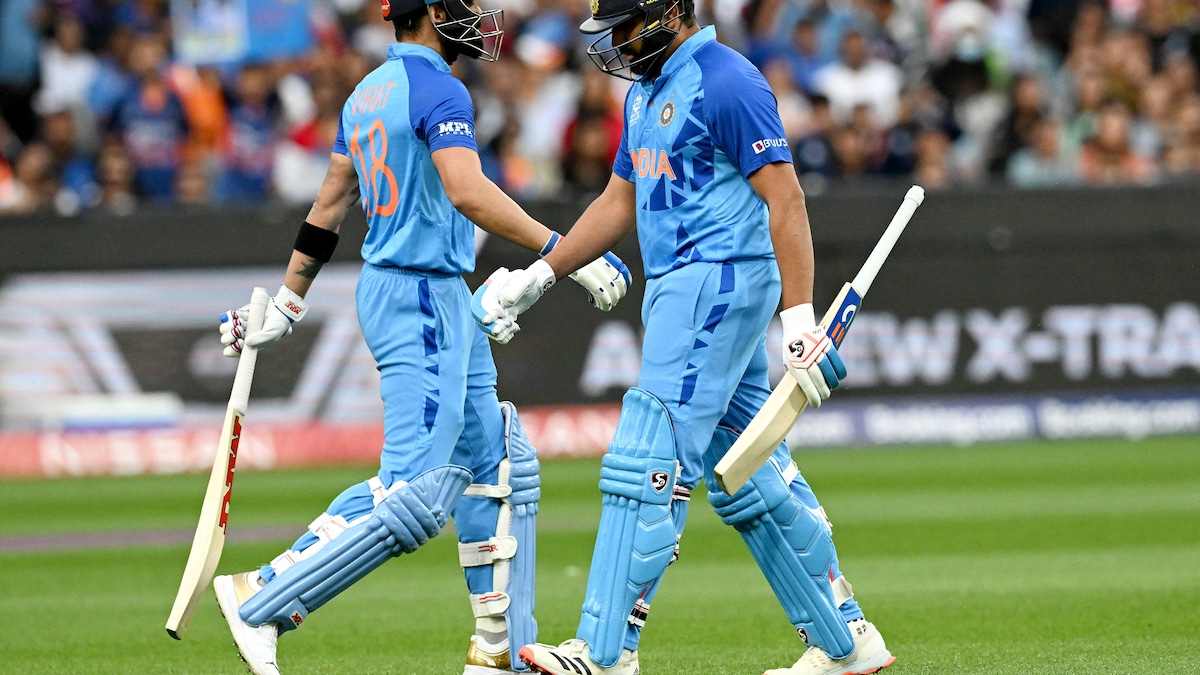 The BCCI brass will review India’s underwhelming performance in the T20 World Cup with skipper Rohit Sharma and coach Rahul Dravid on January 1, according to BCCI sources. NCA chief VVS Laxman, who has been with the Indian team in Dravid’s absence, is also expected to be part of the meeting. The meeting in Mumbai is scheduled ahead of limited overs against Sri Lanka beginning on January 3.

England had hammered India by 10 wickets in the World Cup semi-finals, extending their barren run in ICC events since 2013 when they won the Champions Trophy under M S Dhoni’s leadership. The last world title came at home in 2011.

“Head coach Rahul Dravid and NCA head VVS Laxman are expected to analyse India’s performance with BCCI bosses. The roadmap going into 2023 World Cup is also expected to be discussed,” said the source.

The selection panel led by Chetan Sharma were shown the door post the World Cup but a new panel is yet to be formed.

The committee was sacked in November but it continues to track the ongoing Ranji Trophy and also picked the team for three T20s and ODIs against Sri Lanka.

The Cricket Advisory Committee, which was formed earlier this month, met in Mumbai on Friday to shortlist the list of candidates for the selectors’ posts.

Chetan Sharma and Harvinder Singh have reapplied for the job while the others who have applied include former India pacer Venkatesh Prasad and former India wicketkeeper Nayan Mongia.