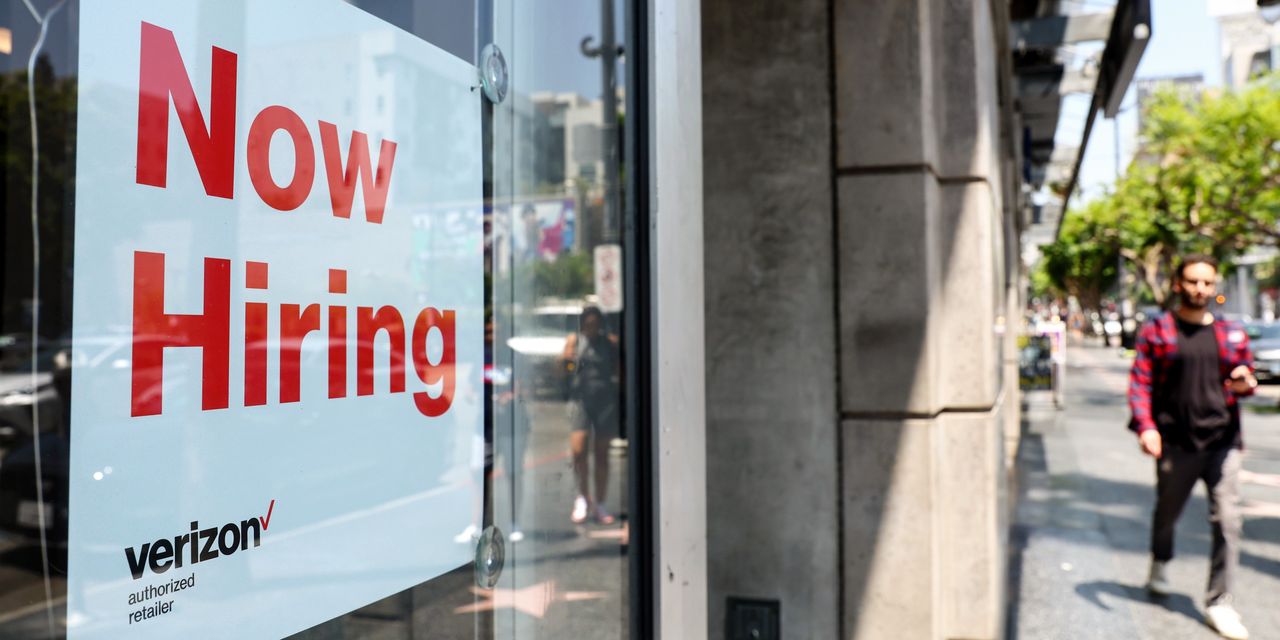 Key details: The number of people already collecting jobless benefits rose by 41,000 to 1.71 million. This is the highest level since last February. Continuing claims are a sign that it is taking more time for workers to find new jobs after they have been laid off.

Big picture: Experts see some signs of cooling in the labor market, but not enough to stop the Federal Reserve from moving interest rates higher next year.

Overall, economists don’t read too much into claims around the holiday season. But it remains clear that companies are not laying off workers despite talk of a recession.

Looking ahead: “The labor market remains very tight. We expect it will soften eventually, but it is starting from a very significant position of strength and it will take a little while longer for the cracks to form,” said Thomas Simons, economist at Jefferies.

opened higher on Thursday. The yield on the 10-year Treasury note
TMUBMUSD10Y, 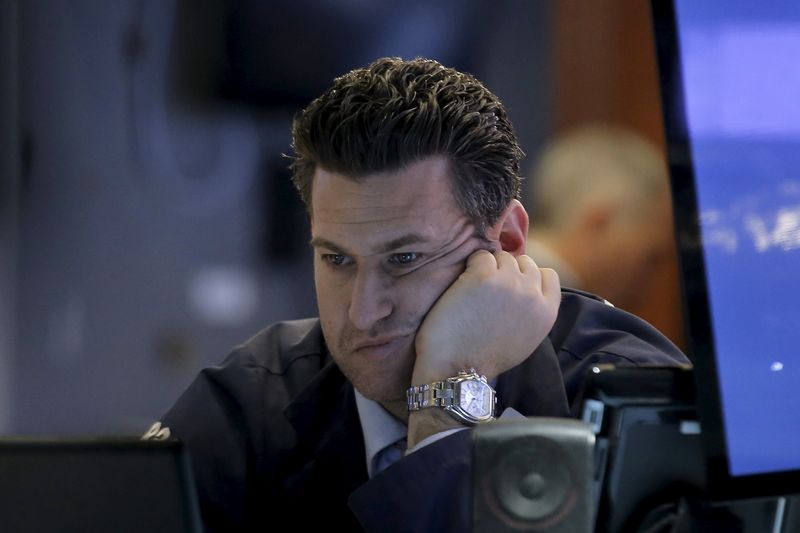 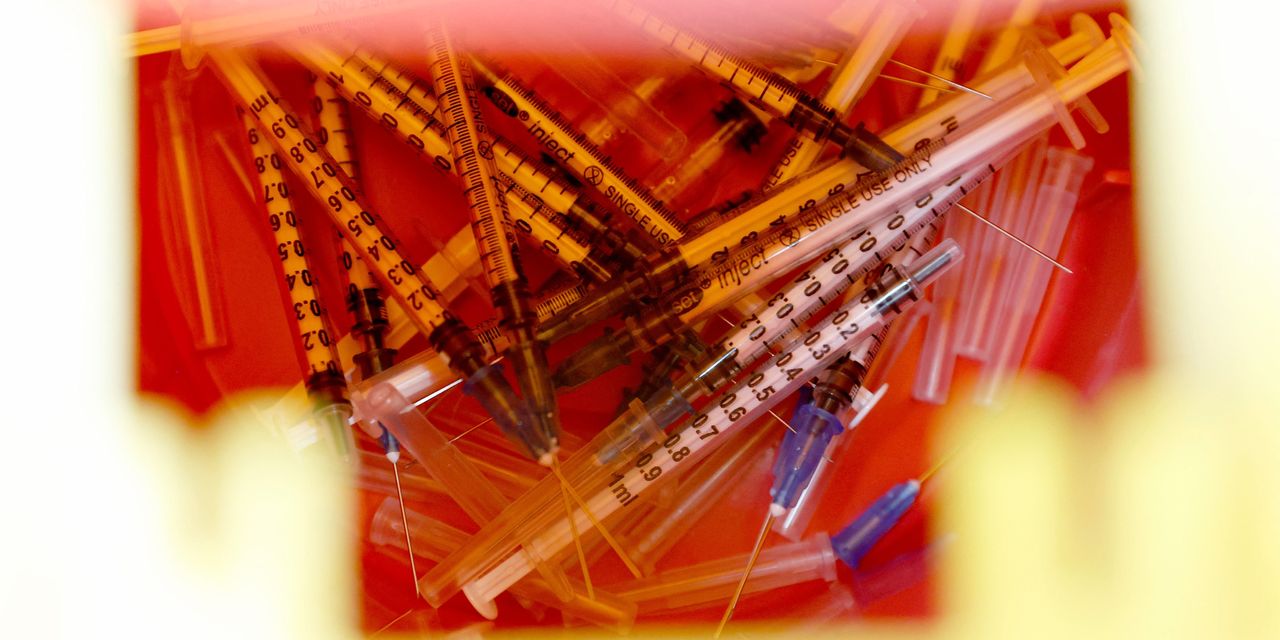