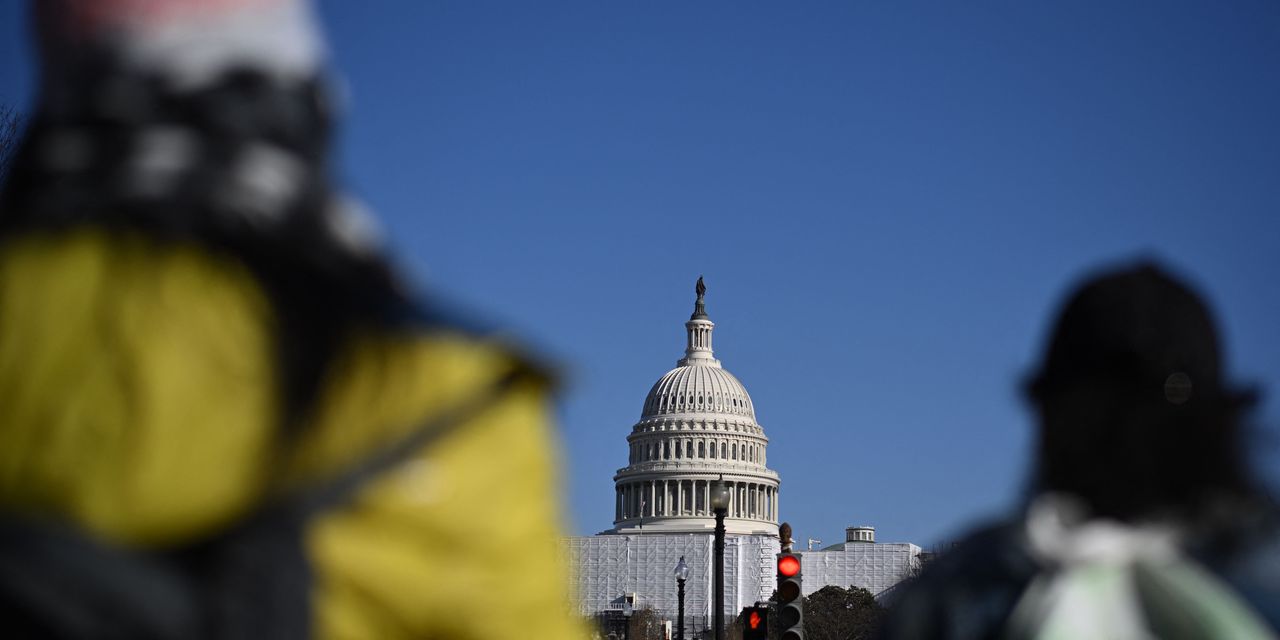 Lawmakers and officials looking to regulate big tech firms made limited progress last year, but that could change in 2023—thanks to leadership from state policymakers.

A spate of bipartisan bills aimed squarely at breaking up the tech titans made their way through Capitol Hill with overwhelming support, only for those bills to be quashed in an epic lobbying campaign by those same companies months later. Meanwhile, a long-stalled tech privacy effort from Congress got resurrected over the summer, only to get stalled again.

While federal efforts to regulate tech companies were slow to move forward in 2022, state lawmakers took action to try to leave the web better than they found it, Congress’s hemming and hawing be damned. Here’s a look at some of the biggest changes they’ve managed to put into place for netizens in the coming year—and how they might spur changes for folks across the nation.

Saying that state lawmakers were “enthusiastic” about privacy issues this year is a bit of an understatement. Twenty-nine different states either introduced or considered a whopping 60 bills aimed at protecting people’s privacy online. For five of those states—Georgia, Indiana, Maine, Michigan and Vermont—this year was their first introducing any sort of comprehensive privacy bills.

Out of that hubbub , only two states successfully enacted a privacy law in 2022: Utah and Connecticut. The move puts them in the same league as California, Colorado, and Virginia, which all have their own patchwork of privacy laws passed over the past few years.

For the most part, both Utah’s and Connecticut’s laws mirror the ones already on the books in those other states. Both laws mandate that residents have the right to access the data that a major tech player is collecting on them, and the right to request that data be deleted or corrected. Both laws also give those residents the right to “port” their data from a given platform—meaning that a resident of either state can request a copy of their data purely for the purposes of using that data with, say, a competing site or app.

There are some minor tweaks between the two laws, though. For example, Utah’s law doesn’t require that companies ask for consent before collecting “sensitive data,” like information about a person’s race or religion, while Connecticut’s law does. Connecticut also mandates that companies ask for consent before processing data from a resident who’s under 18—but only if the company is aware of that resident’s age, or “willfully disregards” that know-how. And if that wasn’t enough, Connecticut also included stipulations meant to curb these companies’ use of so-called “dark patterns” meant to deceive those residents into giving up more data then they might be comfortable with.

Right to repair’s time to shine

Even if you’re not familiar with the heated legislative battle behind the so-called “right to repair,” you’ve almost certainly come across the topic whenever a beloved electronic breaks, leaving you with two costly options: paying an “authorized” technician for repairs, or buying an entirely new product. Even if it would be cheaper (and sometimes faster!) to repair that speaker or smartphone yourself, those devices are sometimes hard-wired to prevent you from doing so, if you can get your hands on replacement parts in the first place.

Thankfully, there’s one state with a bill on the books tackling this exact problem. New York became the first state in the country to pass a “right to repair” bill this past summer, requiring that any manufacturer selling “digital electronic products” within state lines to make tools, parts and instructions for repairing those products available to all.

While the bill passed New York’s Assembly and Senate with a near unanimous vote, the measure will falter if it’s not given the seal of approval by Governor Kathy Hochul by the end of this year. It finally landed on her desk just over one week ago, which gives her just a few days to either sign or veto the bill. If she takes no action, the bill automatically gets signed into New York law—giving other states a guide to pass similar laws of their own.

There’s no shortage of hurdles that folks with disabilities come across while trying to use the internet—those suffering from blindness, for example, often report issues accessing image-heavy sites that lack any sort of captions. Meanwhile, the AI-fueled tools that have been developed to assist them in recent years oftentimes do just the opposite, leaving those people in both the literal and metaphorical dark.

This time, it’s not states stepping up to solve these issues, but the Department of Justice. This past summer, the Justice Department announced plans to develop a slate of regulations governing web accessibility, specifically for the sites of state and local government programs covered by the Americans with Disabilities Act. Sites for public schools and parks would be covered under these new rules, along with the sites for local libraries and courthouses.

The DOJ’s announcement comes months after the Department first issued its official guidance on web accessibility under the ADA. At the time, advocates and experts in the disability community widely critiqued the DOJ’s new rules, saying that they, in fact, wouldn’t change much at all about the inaccessibility issues riddling these sorts of sites right now. Some reported that the recommendations issued by the DOJ were nearly identical to those issued nearly two decades ago.

Time will tell what these new regulations look like. The agency plans to issue a draft regulation in April of next year and will take public comments through June.

According to the Unified Agenda, the DOJ plans to issue a Notice of Proposed Rule Making (NPRM) on the topic of public sector website accessibility in April 2023. If the agency meets this goal, the public will be able to submit comments through June, 2023.