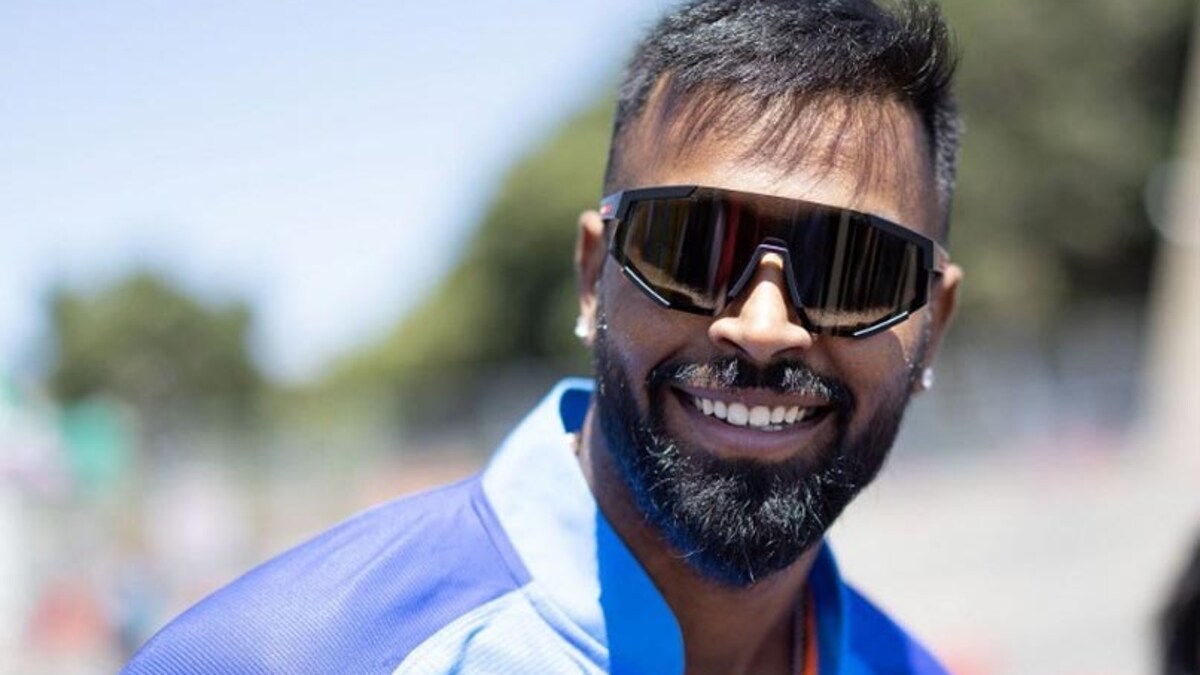 Transition period in an international team is always “difficult to handle” but India has abundant talent and a potentially good leader in Hardik Pandya to smoothly see through the phase in T20 cricket, feels former Sri Lanka captain Kumar Sangakkara. India will play six white ball matches against Sri Lanka in the new year with Pandya replacing Rohit Sharma as captain for T20Is starting January 3. The squad also doesn’t have KL Rahul and Virat Kohli which is an indicator that Indian cricket will undergo transition from this series.

“Transition is inevitable. You have to be always ready for it. But you need supporting players to come through the system for it to be effective smoothly,” Sangakkara told PTI during an interaction organised by Star Sports, official broadcaster of the upcoming Sri Lanka tour of India.

“Every side goes through difficult transitions and we saw that in Australia. Saw that in NZ for considerable period some time back, even England. So you have all these sides go through transition and difficulty is a common theme,” he cited the common phenomenon.

For the Lankan legend, it is important to give the fresh faces a long rope.

“You have to have trust in players that you select, trusting them for long periods, giving them exposure and grounding they require, so that they can settle in international cricket and understand what it is all about.”

For Sri Lanka especially, transition has been really difficult ever since the likes of Sangakkara and Mahela Jayawardene retired. “India has a throng of young players coming through so it is just about the selecting the best among them and giving them a longer run,” Sangakkara observed.

However, he waxed eloquent about Pandya having watched his captaincy for Gujarat Titans while being a mentor for Rajasthan Royals in the IPL.

“There is no doubt that his leadership is excellent and we all saw that in IPL. Now he has to melt that with on-field captaincy at national level. He has all qualities to be a leader although you don’t necessarily need to be a captain to be a leader.”

But there are aspects of captaincy that Pandya has to be mindful of and Sangakkara handed a checklist for the Baroda man.

“Now captaincy on the field can be a different thing. To read moments, win moments and strategize, you have to be sharp, and I think Hardik has all ingredients to be a good captain. “Hardest part is to inspire, talk and manage his players in a group together to play with a vision and rest will come with experience, captaining in close games,” he added.

As far as new the Indian T20 team is concerned, Sangakkara would follow Ruturaj Gaikwad and Sanju Samson.

“I love watching Ruturaj Gaikwad’s batting and he is one player who can bat correctly and yet have enormous impact in T20 cricket and of course Sanju Samson as I want to see Sanju getting a long run in this Indian side.

“Because he is a very special player, so they have got a good mixture of pace, spin and utility players. It will be a tough challenge for Sri Lanka but in T20 they have tools to match them.” The Asian champions in this format are a force to reckon with.

“You have skipper Dasun Shanaka, Charith Asalanka, Pathum Nissanka, Kusal Mendis. They have a top order that can allow SL to set big totals.

“A power house middle and late order with skipper Shanaka, Bhanuka Rajapaksa and Wanindu Hasaranga coming in. SL bat deep and we have the spin combo of Mahesh Theeksana and Hasaranga, topped up by raw pace of Lahiru Kumara and Dilshan Madhusanka.”