Steps have been initiated to register the death of a woman under mysterious circumstances at her husband’s home and issue death certificate 18 years after the incident.

The Fort Kochi Sub Collector informed the State Human Rights Commission (SHRC) of the action taken on Thursday. This was after SHRC Chairman Antony Dominic intervened in the matter.

The failure to register the death in time in Mulanthruthy panchayat had delayed the issue of the certificate. As per law, a death not reported within a year can be registered only with the permission of the Revenue Divisional Officer.

Shortly thereafter, the Sub Collector submitted a report undertaking to issue the certificate as soon as the issues in the application were ironed out. The action was taken on a petition by Baby, a resident of Thodupuzha. His sister Shani had died at her husband’s home at Mulanthruthy on May 1, 2004. 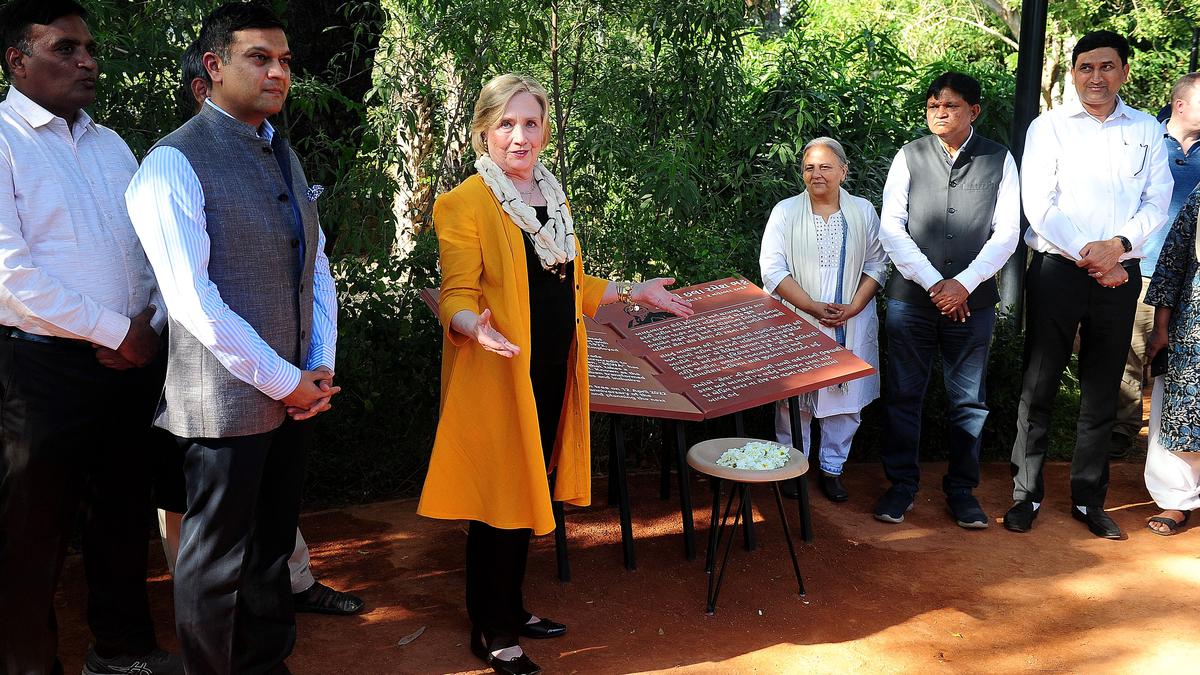 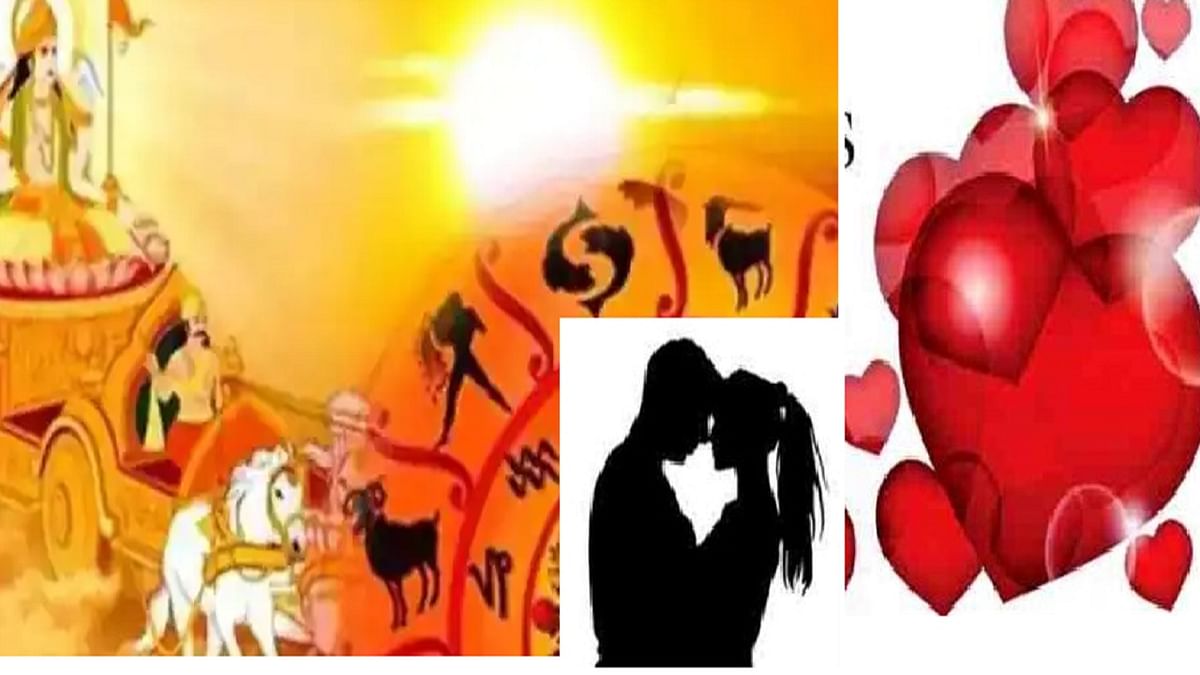