Karim Benzema will “show all his quality” in the remainder of Real Madrid’s season following his World Cup snub with France, according to head coach Carlo Ancelotti.

Benzema won the Ballon d’Or in October after his 44 goals in 46 games during the 2021-22 campaign helped Madrid to win both LaLiga and the Champions League.

However, he has been plagued by injury problems this season and missed the World Cup with France after being ruled out with a thigh issue on the eve of the tournament.

The 35-year-old has since retired from international duty, after France head coach Didier Deschamps decided not to bring him back to Qatar as Les Bleus went deep into the tournament, ultimately losing the final to Argentina on penalties.

With Madrid’s competitive season getting back under way at Real Valladolid in LaLiga on Friday, Ancelotti believes Benzema will kick on from this season’s setbacks to help Madrid compete for silverware yet again.

“We’ve got Benzema back and that’s good,” Ancelotti told reporters at his pre-match press conference on Thursday. “He came back on December 10.

“He started working with the team, played 30 minutes and 45 minutes in friendlies and he’s doing well, with enormous enthusiasm.

“He knows that his first leg of the season has not been good and he wants to show things in the second. He’s going to show all his quality in this stretch of the season.”

Madrid’s hunt for trophies sees them facing a busy schedule over the remainder of the season, still competing in the Copa del Rey, Supercopa de Espana and the Champions League.

As well as those cup competitions, Madrid currently face a two-point deficit to leaders and bitter rivals Barcelona at the summit of LaLiga.

Ancelotti acknowledged the difficulties Madrid’s packed fixture list will pose, saying: “The calendar is going to demand a lot from us. Until March there will be a lot of matches.

“We will do individual evaluations of the players, that is the key. Three have returned today and can play tomorrow, but we will have to examine them in detail. We will ration who needs rest and who needs work.

“The only clear thing is that there will be no days off until March.”

Despite the hectic remainder of the season, Ancelotti does not feel the squad needs any additions in the January transfer window.

With a number of key players set to run out of contract at the end of the 2022-23 campaign, Ancelotti is remaining calm over their futures.

“It is an issue that does not worry me,” Ancelotti said. “[Dani] Ceballos, [Marco] Asensio, [Luka] Modric, [Toni] Kroos… we are going to be able to evaluate all the cases.

“I want to make one thing very clear: I fully trust these players between now and June. If they consider that the best thing is to go, I will be happy for them.” 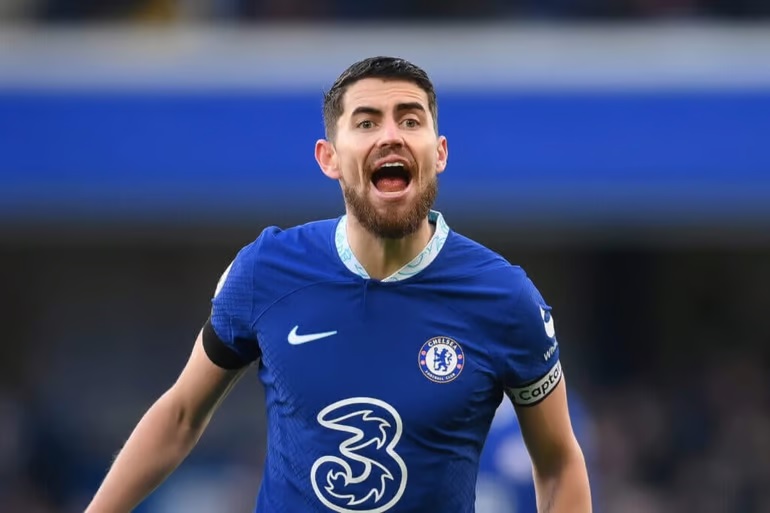