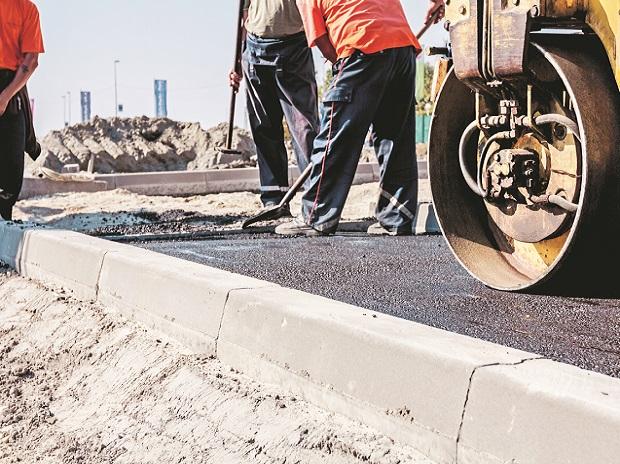 Samajwadi Party leader and former state minister, Pawan Pandey, has accused the ruling Bharatiya Janata Party (BJP) government of “looting” commission in the name of “compensation”, and neglecting the traders of Ayodhya.


Speaking at a press conference, Pawan Pandey hurled charges against BJP of stealing commission which was meant for traders as compensation for the construction of the Ram Path.


Alleging further he said, “BJP Leaders are nowhere to be seen. The BJP leaders did not meet any businessmen. When the BJP government was formed, they danced by decorating bulldozers. Now the same bulldozer is running over the houses of traders.”


Commenting on the celebrated symbol of ‘bulldozer’, Pawan said, “The bulldozer which was a symbol of the progress for the traders, today the same bulldozer has become a symbol of their destruction. Today, tears are coming out from the eyes of the traders having seen that symbol being put to work.”


Pawan charged that the BJP demands votes in the name of Ram but does not care about the welfare of the traders.


“Wherever BJP people go, they ask for votes in the name of Lord Ram. BJP does not understand the pain of the people of Ayodhya. Increase the circle rate of the houses and shops that the government is taking over and give compensation to the traders of Ayodhya,” he demanded.