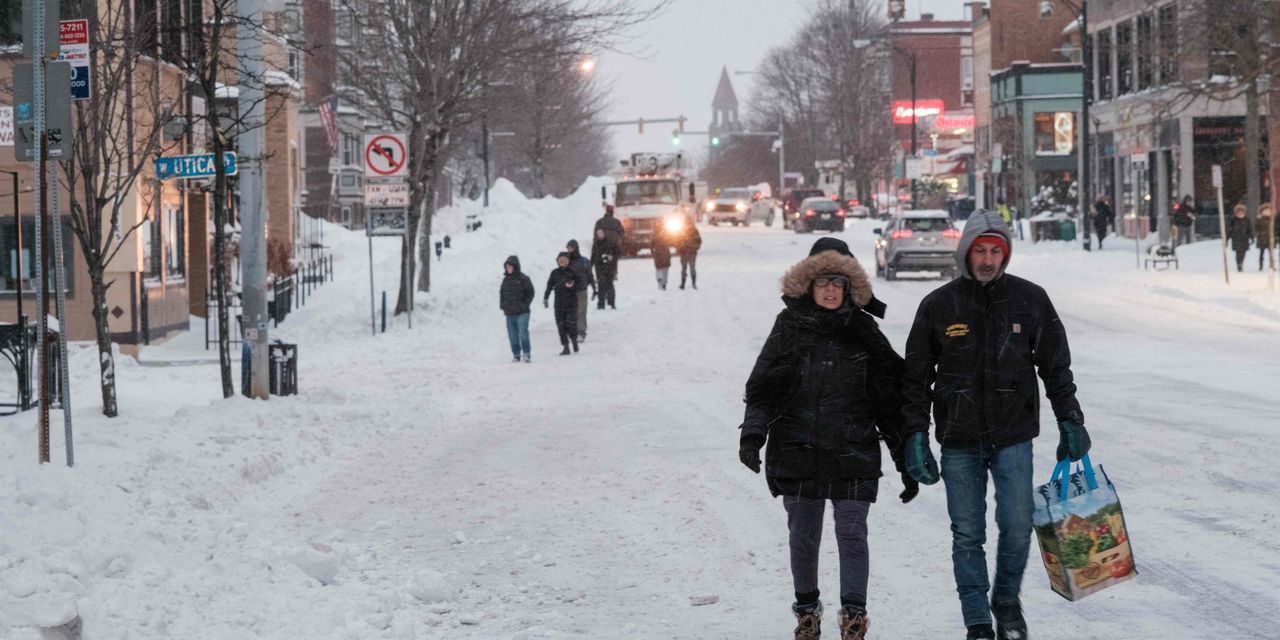 There is a better recession indicator than the inverted Treasury yield curve and it is not flashing danger, at least not yet, according to a new study from the San Francisco Federal Reserve released Tuesday.

Thomas Mertens, a vice president in the economic research department at the regional Fed bank, said that he thinks a smoothed over unemployment rate could be turned into a recession predictor.

He said the unemployment rate, adjusted for workers who are on temporary layoffs, “is surprisingly accurate” and on par with the more well-known Treasury yield curve which has inverted ahead of every U.S. recession since the 1950s, according to a recent study.

One advantage of the jobless unemployment rate is that it is most successful in predicting future recessions at a horizon of eight months. In contrast, when the yield on the 1-year Treasury note rises above that of the 10-year Treasury
TMUBMUSD10Y,
,
the optimal prediction horizon is 13 months.

And some economists say that the Fed’s bond-buying in recent years may have damaged the predictive powers of the slope of the yield curve.

Mark Zandi, chief economist at Moody’s Analystics, noted in a tweet that the stock market
SPX,

is not flashing a recession signal.

Will there be a recession next year?

A combination of these series is possibly the best predictor of recessions, he noted.

When jobless claims have been rising, the slope of the yield curve is inverted and housing starts and the vacancy-to-unemployment ratio are falling on a sustained basis, “a situation emerges that has historically been associated with a runup to a recession,” he said.

“Currently, none of these predictors indicate an upcoming recession over the next two quarters,” he said.

“However, the underlying trend in these macroeconomic time series has started to turn and the predictions might change in coming months,” Mertens concluded. 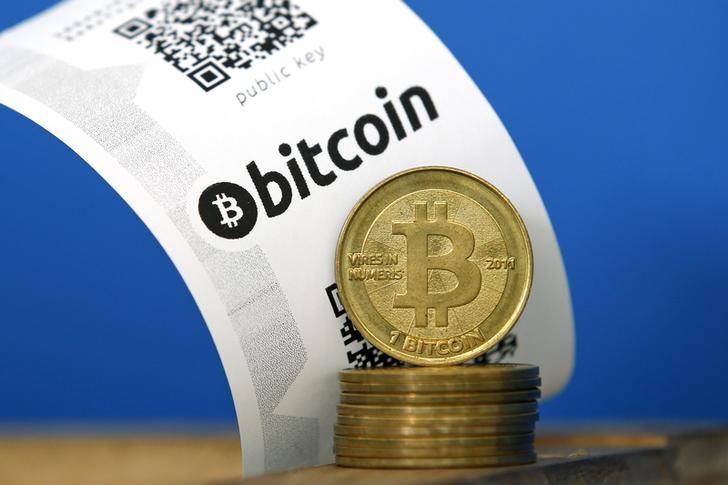