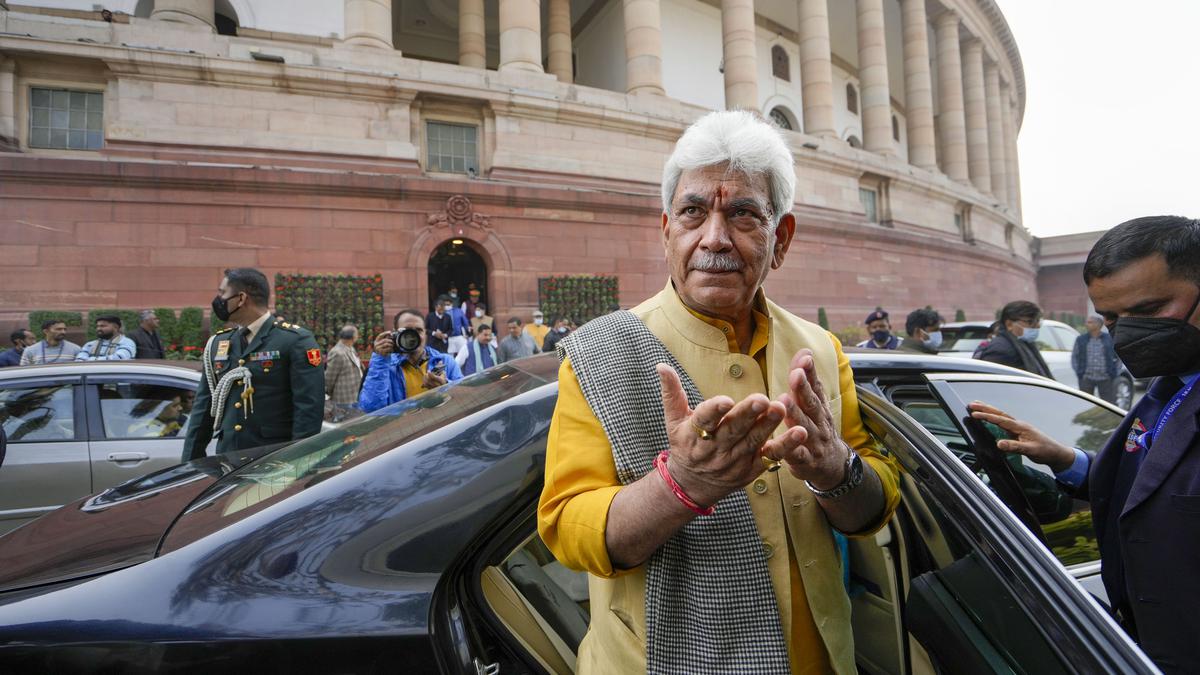 The yatra led by Rahul Gandhi will enter the Union Territory next month.

“Bharat Jodo Yatra is marching towards its final destination — J&K. Held a meeting today with the Lt. Governor of J&K Shri Manoj Sinhaji along with senior party leaders. Discussed the security arrangements and sought the cooperation of the administration,” Mr. Venugopal said in a tweet after the meeting.

The Kanniyakumari-to-Kashmir yatra has so far travelled over 3,000 km across nine States and is on a nine-day winter break. It will resume on January 3. 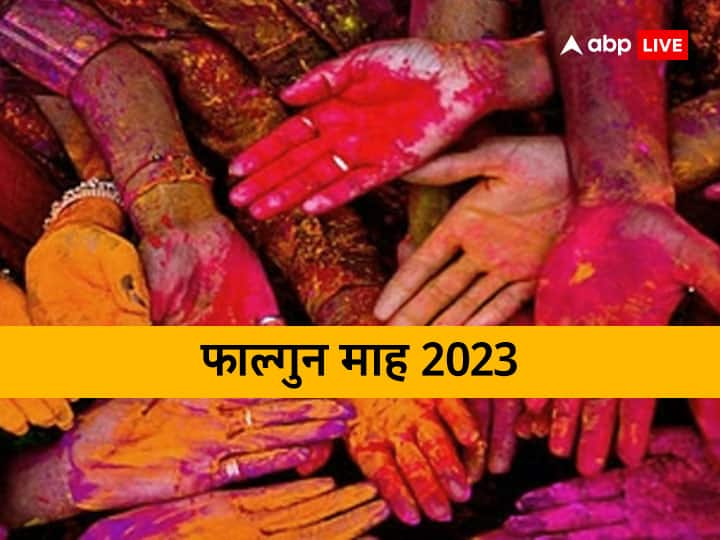 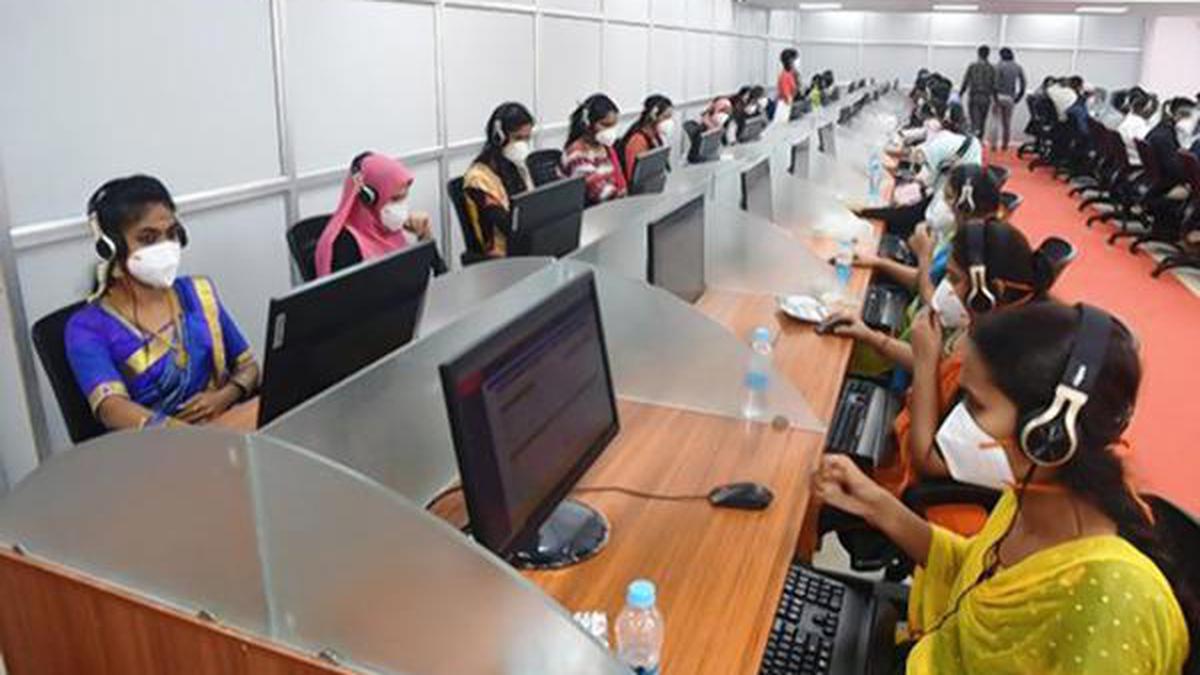 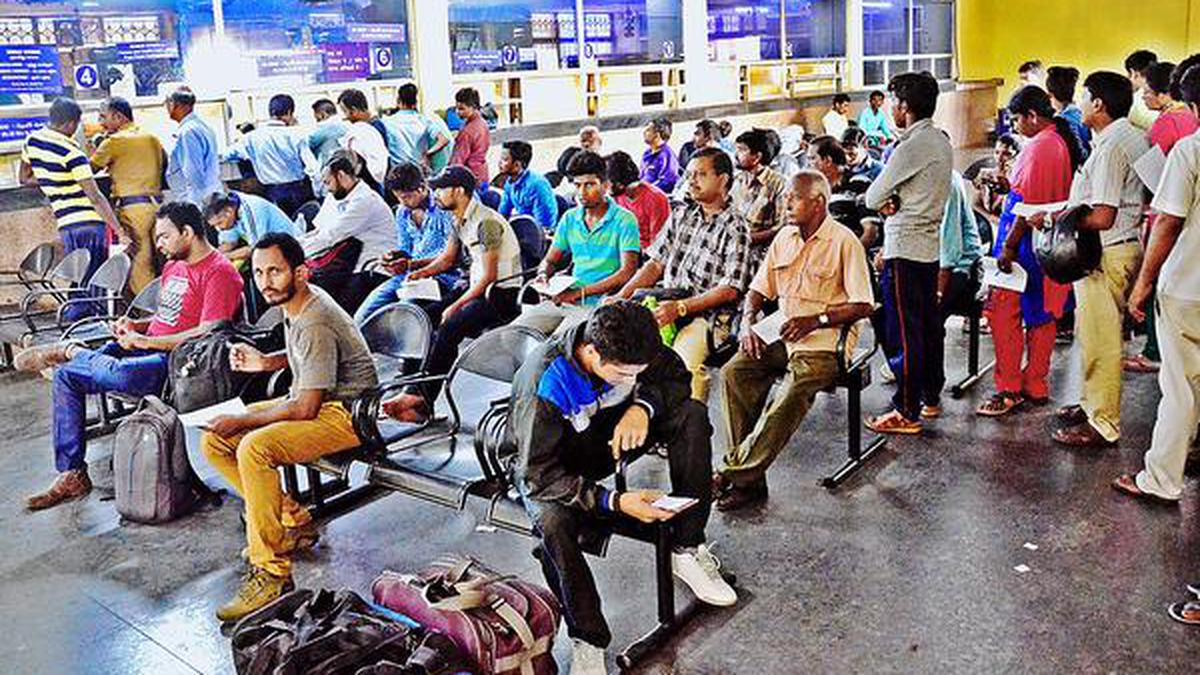