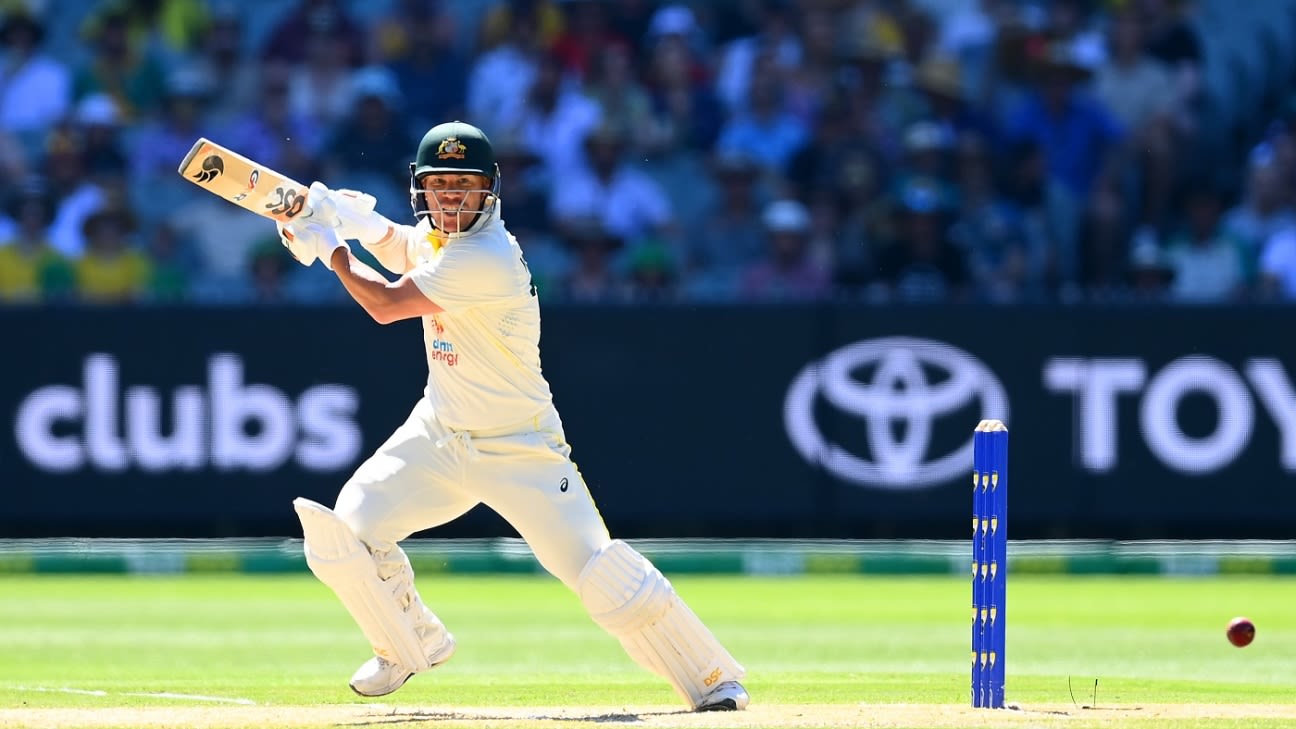 It’s David Warner’s world and South Africa are only living in it. In his 100th Test, he shook off a lean patch to reach 8,000 Test runs and was 14 runs away from a 25th Test hundred. On a hot Melbourne morning, Warner batted with intensity and aggression and chipped away at South Africa’s total to set Australia up to take the lead in the afternoon.

In temperatures of 33 degrees and climbing, South Africa’s quicks occasionally found the edge but had nothing go their way. While Kagiso Rabada and Anrich Nortje were expensive upfront, Lungi Ngidi and Marco Jansen bowled fuller lengths and were more difficult to get away but none of the quartet threatened to do the damage their reputation suggests they could. Keshav Maharaj, South Africa’s specialist spinner, will have to put in a long shift as the day goes on.

Australia were underway on the third ball of the morning when Marnus Labuschagne was lured into a drive off Nortje and edged him wide of the slips. A fourth might have had a chance to take a catch but the three in position could only watch as the ball went to the boundary. Warner opened his account in a more convincing fashion. He square cut Rabada’s first ball, a short delivery, for four.

Australia scored 29 runs off the first 6.2 overs of the morning and South Africa seemed to have conceded the advantage early on but they found their way back through a mix-up. Warner called Labuschagne through for a second run from an overthrow but Labuschagne had overshot the first and had to make up a lot of ground. Maharaj’s throw to Nortje gave him enough time to find Labuschagne short of his ground and give South Africa a breakthrough.

In the next over, Warner reached his fifty off the 72nd ball he faced, with a single to the covers and Steven Smith was off the mark with a well-timed cover drive.

Despite the heat, Rabada and Nortje bowled five overs each before the change bowlers came on. Ngidi found Warner’s edge with his third ball, but it flew past gully for four and Jansen drew Smith forward and got a healthy nick, but it fell short of second slip. Then, Smith offered a genuine chance when he gloved Jansen down leg. Kyle Verreynne made good ground to his left but could not hold on. Warner inside edged Ngidi past the stumps.

Warner went on to reach 8,000 runs when he ran four for the third time in the innings after driving Maharaj, brought on in the 32nd over, through the covers. So far, Warner has also run six threes, five twos and 17 singles in an impressive display of batting fitness as he battles his way back to form.

Smith was not comfortable against Jansen but pulled and cut the short ball to find his first convincing boundaries before surviving an lbw review. A full Jansen delivery hit him on the toe and South Africa appealed but replays showed Smith was outside the line. 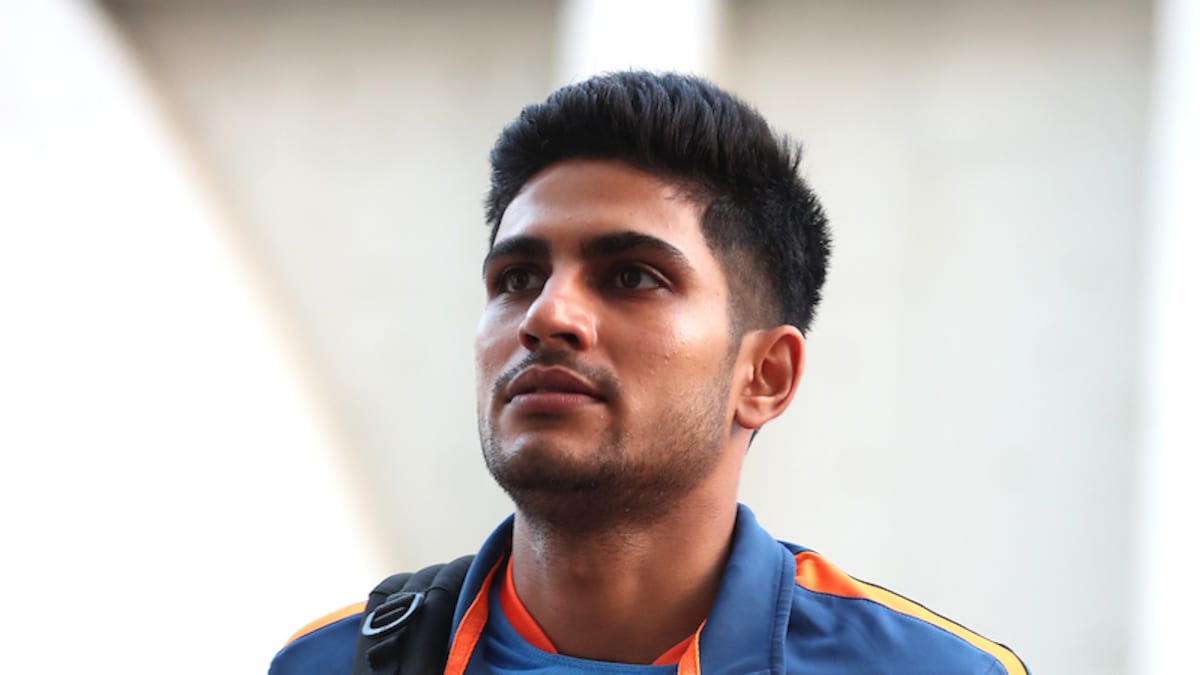