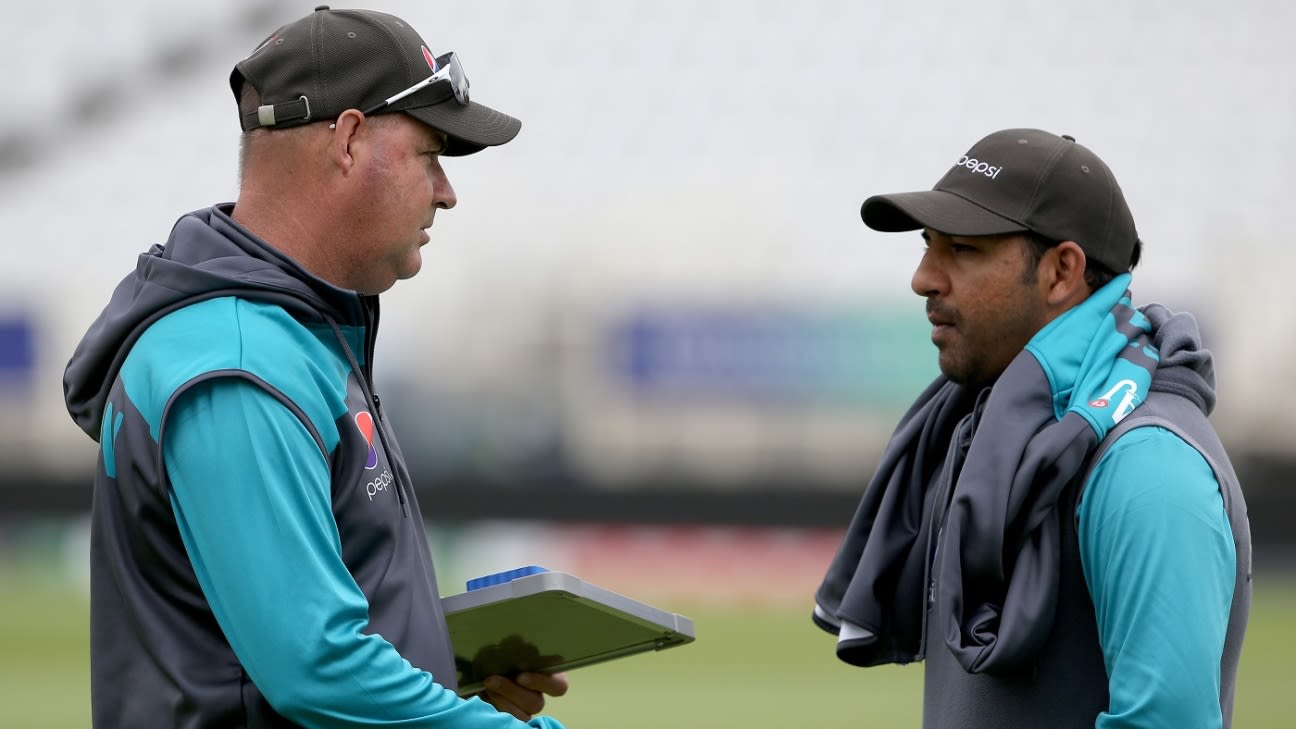 Change in the air as PCB goes back to pre-2019 plans
Sethi’s 14-member committee, appointed by current prime minister Shahbaz Sharif, has disbanded all bodies set up after the 2019 rejig to the PCB’s constitution, initiated by then prime minister Imran Khan and implemented by Ehsan Mani. That aside, Ramiz Raja has been removed as the PCB’s chair, and Mohammad Wasim has been replaced as chief selector in an interim capacity by Shahid Afridi.