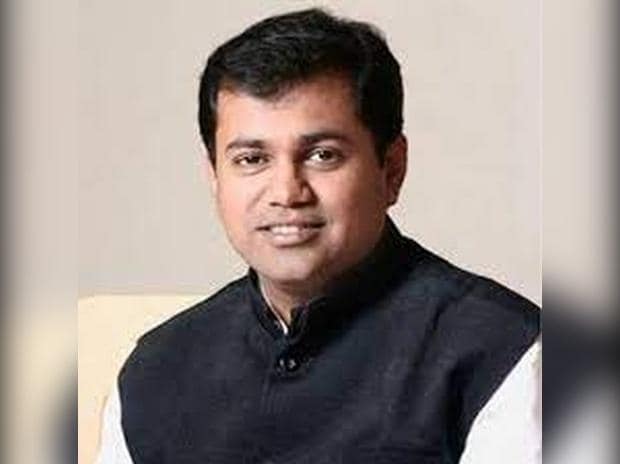 Leader of Opposition in the Maharashtra Legislative Council Ambadas Danve on Tuesday demanded the resignation of state ministers Abdul Sattar and Uday Samant over alleged irregularities in land allotment and a few mega projects.


Speaking to reporters outside the Vidhan Bhavan complex, Danve said the Bombay High Court has reprimanded Agriculture Minister Sattar over the allotment of land reserved for public gairan’ (grazing) in Washim and asked him to pay a penalty of Rs 50,000, which proves he is in the “wrong”.


Danve claimed Sattar was involved in two other land related cases in Ratnagiri and Sambhaji Nagar.


He is a “habitual offender” in such cases, Danve alleged.


We will demand the resignation of these ministers in both the Houses, he said. 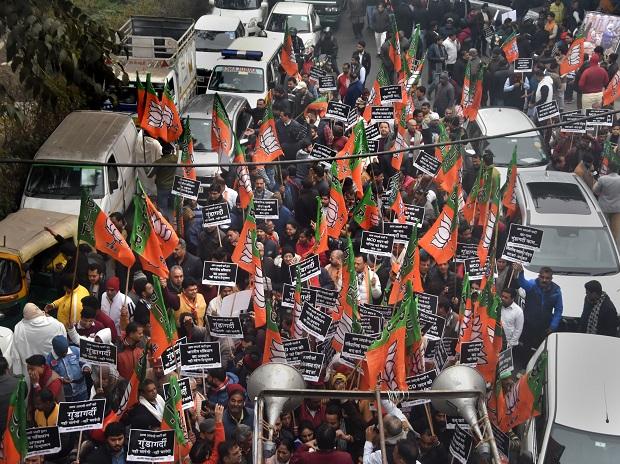 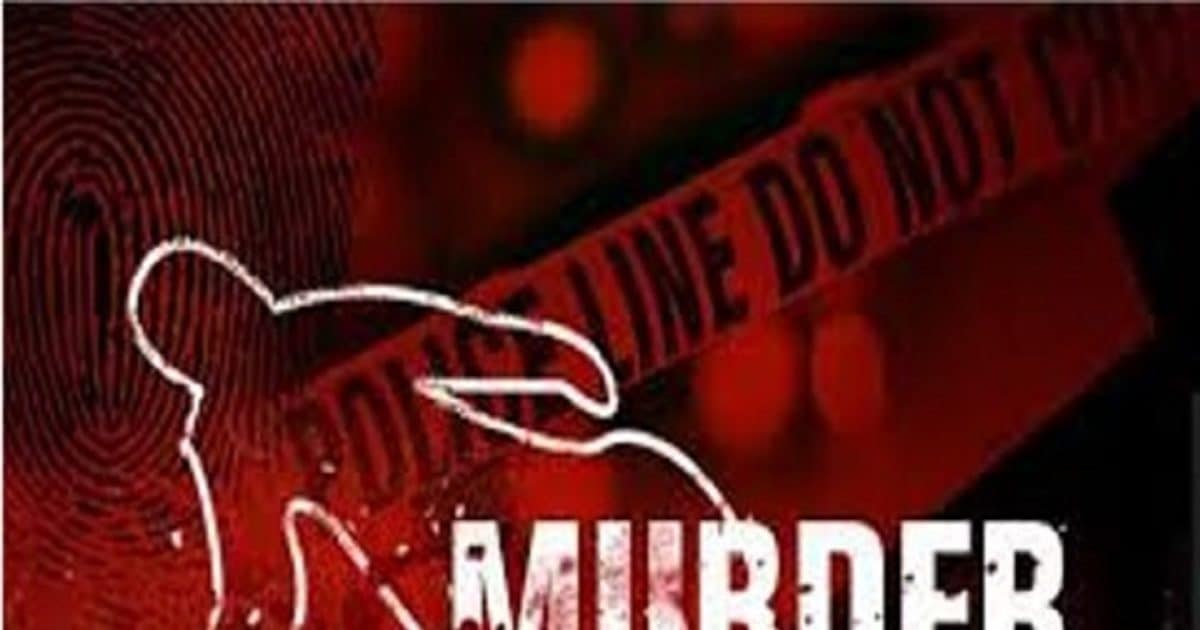 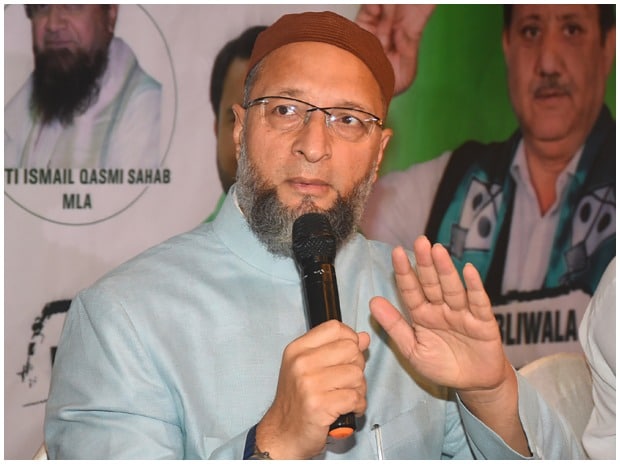