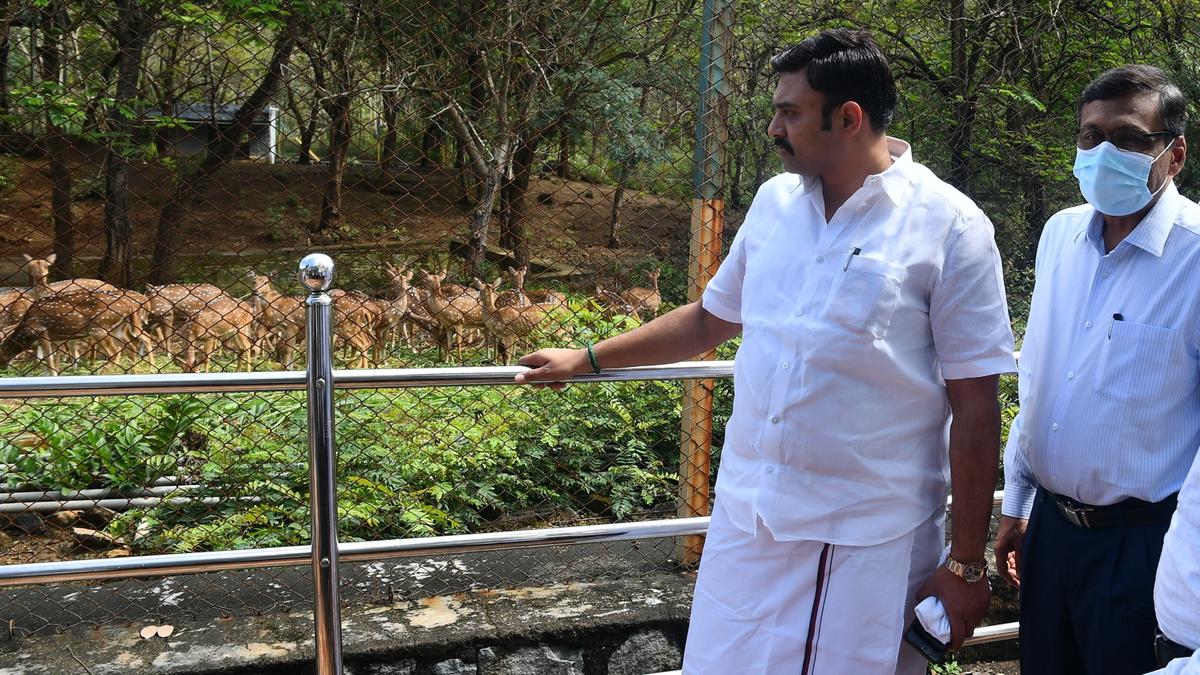 Forest department Minister M. Mathiventhan said that steps will be taken to improve the Kurumbapatti Zoological Park here. The Minister on Tuesday inspected the park with officials from the Forest Department.

Speaking to the reporters, the Minister said that the zoological park is the best tourist spot for the people of Salem. He said that already, ₹8 crore has been sanctioned for the development of the park in the past.

Responding to a question that permission was granted by the DMK government when it was in power 12 years ago to cut down 36 rare species of trees in the State and several trees were cut down; whether that relaxation would be withdrawn now, the Minister said that he has taken charge as a Forest Minister two weeks ago and he needs a month’s time. He assured that steps would be taken to prevent the cutting of trees without permission of the Forest Department.

The Minister also said that on behalf of the Forest Department, ecotourism would be developed in all possible places. A review meeting would be conducted in this connection soon, he added. 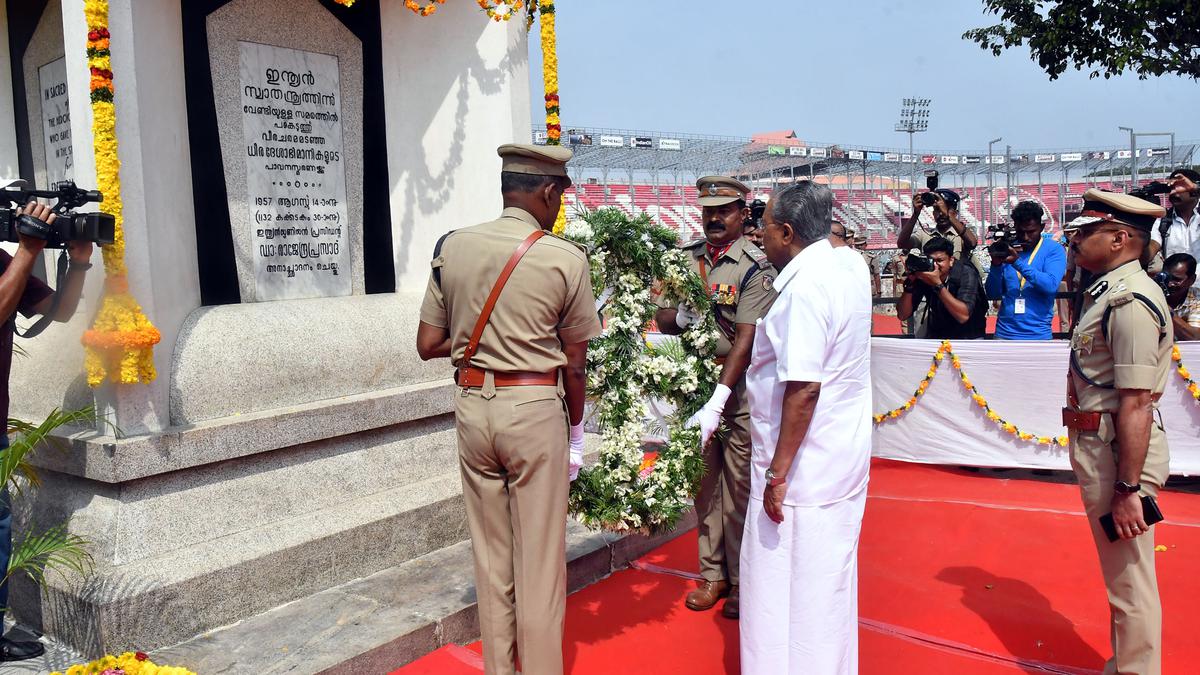 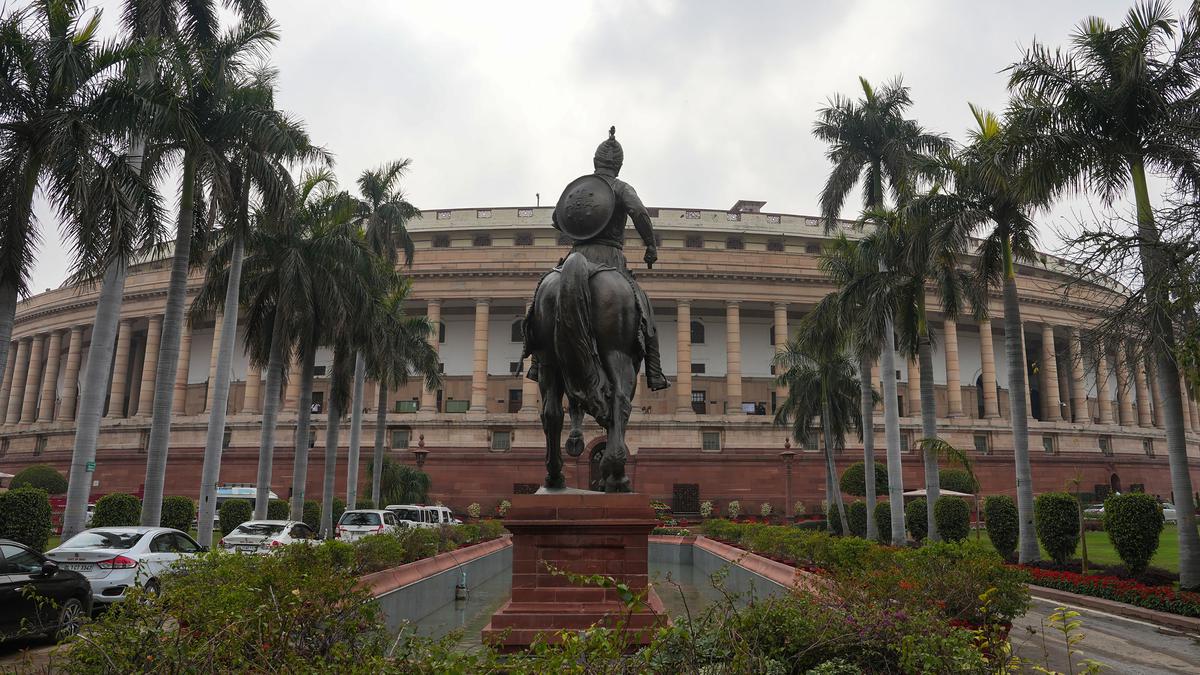 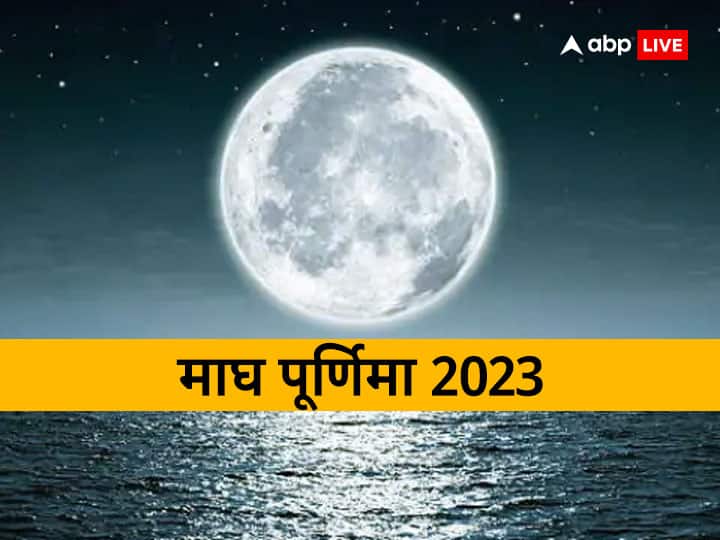