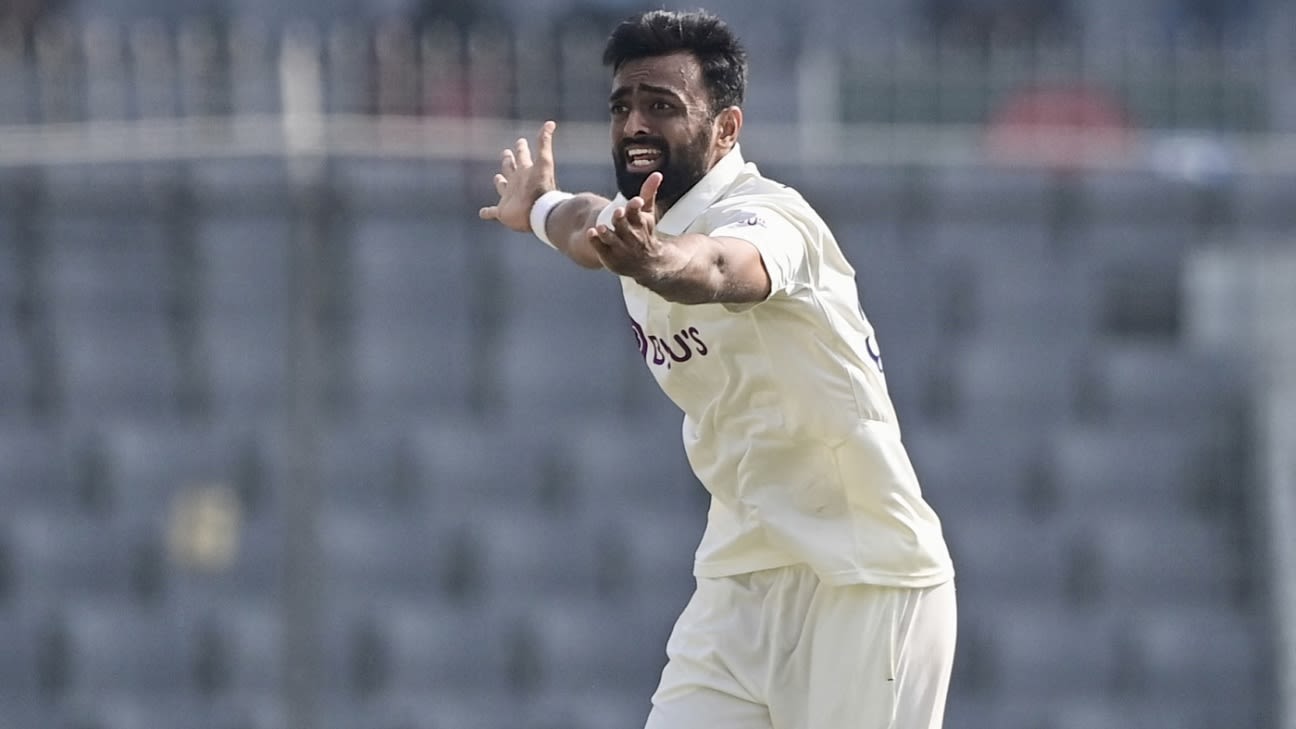 Jaydev Unadkat and Cheteshwar Pujara have been iconic figures for Saurashtra in domestic cricket. However, between Unadkat’s two Tests, Pujara played 97 matches for India in the red-ball format, establishing himself as the No. 3 in the famed batting line-up. When Unadkat, called up as replacement for Mohammed Shami, finally landed in Chattogram – albeit after a visa delay – and wore the India whites, Pujara was delighted.

“I wasn’t playing in the first game but I wore the shirt for the first time he said ‘you are looking good’. That came straight from the heart and I could see how happy he was for me,” Unadkat told PTI after arriving from Bangladesh.

“It was special to play with him. He told me to keep pushing myself all these years to get that chance. He has been part of the team for more than 10 years now, I look up to him in a way that I also want to be part of the team the way he has been. With all ups and downs he faced in his career and still play 98 Tests has been immensely motivating for me.”

Fresh from the India men’s Under-19 side, Unadkat’s Test debut in 2010 was a forgettable one. He had figures of 0 for 101 in the only innings India bowled in that Test versus South Africa. But the 31-year-old left-arm seamer made his experience count in the second Test against Bangladesh last week.

India had to toil for close to 15 overs after Bangladesh chose to bat. Najmul Hossain Shanto and Zakir Hasan were steady and watchful. Brought on as first change, Unadkat kept landing the ball in the zone around off stump and kept varying his length on a flat Mirpur track. He finally managed to have a length ball jump off a good length to have Hasan caught at gully for his first wicket in Test cricket.

“I was trying to extract bounce off length and I felt I could do that,” Unadkat said. “The feeling [of bagging his first Test wicket] will remain one of the most special memories of my cricketing career. Getting a Test wicket is something I visualised 1000 times.

“I got my chance as the management felt I was suited to the pitch. The conditions were similar [to Rajkot]. [There was] not a lot of pace off the wicket and you will have to extract whatever you can by hitting the length hard. I knew if I will stick to my strengths, there will be something coming my way and that is how I got that extra bounce.”

Unadkat had replaced Kuldeep Yadav, who was the player of the match in the first match, in the game, a move that divided opinions. On a surface expected to turn as the match wore on, India had opted to go in with three seamers after playing three spinners in the first game. Unadkat said that those talks did not bother him and that he did not feel extra pressure of replacing Kuldeep.

“When you don’t expect things and they happen, I take it in my stride,” he said. “I just wanted to contribute. If not take a wicket then create pressure from the other end. That was the thought.

“Domestic cricket has helped me immensely that way. You always have a role to play as a bowler even when you aren’t getting the wickets. You can create pressure and put batter in doubt and other bowlers can capitalise on that.”

While a Test call-up eluded him for about 12 years, Unadkat toiled away in the domestic circuit and led Saurashtra to a wave of success. He picked up 67 wickets in 2019-20, when Saurashtra won the Ranji Trophy for the first time. Over the last three seasons in the competition, he has picked up 115 wickets in 21 matches. While his numbers made a case for his selection, Unadkat was aware of the fast bowlers doing well for India and that he had to bide his time.

“I wasn’t playing in the first game but I wore the shirt for the first time he said ‘you are looking good’. He told me to keep pushing myself all these years to get that chance.”

Unadkat on the backing he received from Cheteshwar Pujara

“I always believed that I would get another chance,” he said. “I didn’t know how, to be honest, as the Indian pacers were doing well over the past thee four years. I was getting inspired watching them to be honest.

“Leading Saurashtra has helped me focus on my game and not be distracted by anything else. It has helped me see the future. Captaining Saurashtra, I am not just caring for my own performance but also of others and team goals. That kept me going.”

Unadkat revealed that his Test comeback was an emotional one for his family. “[The comeback] was very emotional for my family, my wife, who was not around in 2010 when I made my debut,” he said. “She believed in me more than I did. And when I got to know that I was playing, I felt the same goosebumps I felt 12 years ago.

“I was pretty young when I made my debut. All these years [at domestic level] I never felt like a veteran. I am still 31 and at my peak. These four to five years would be the peak of my career and I want to continue as much as I can.” 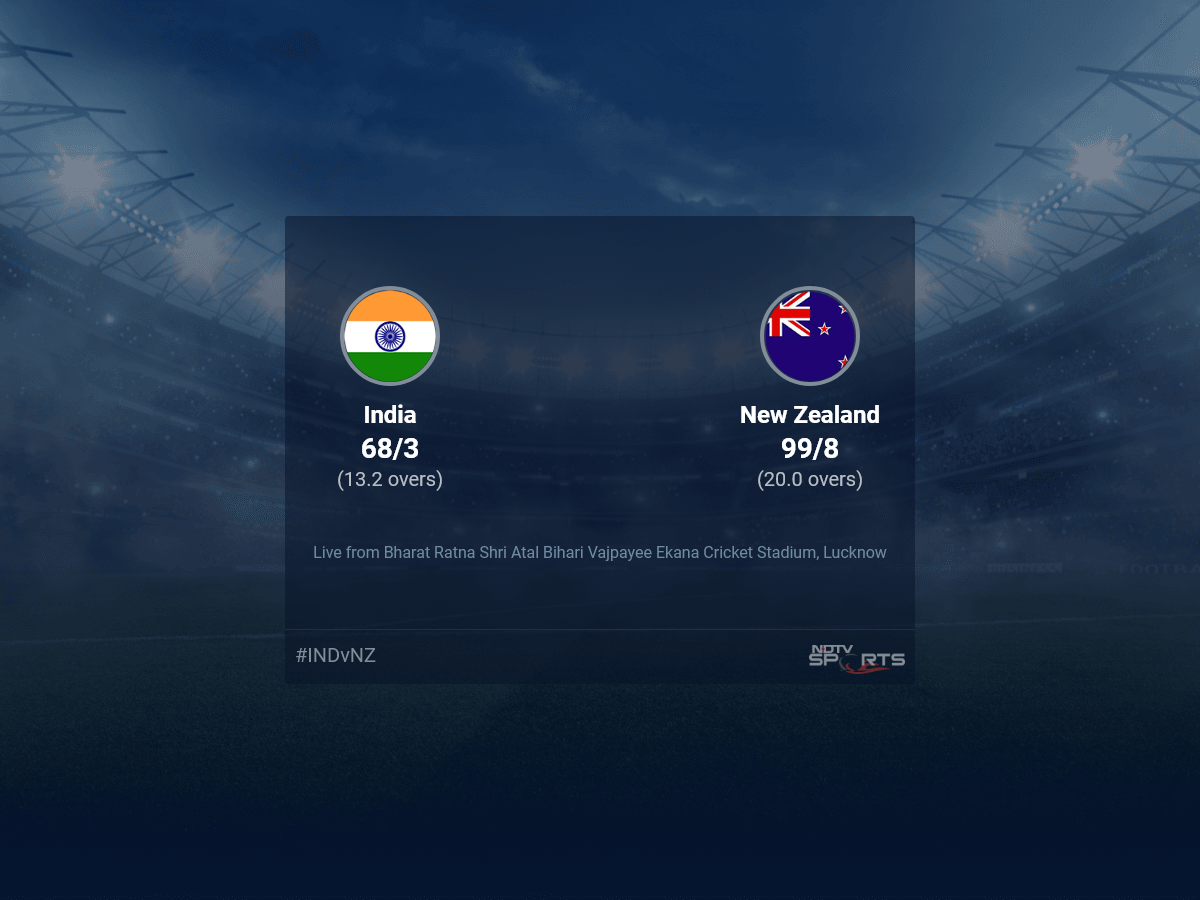 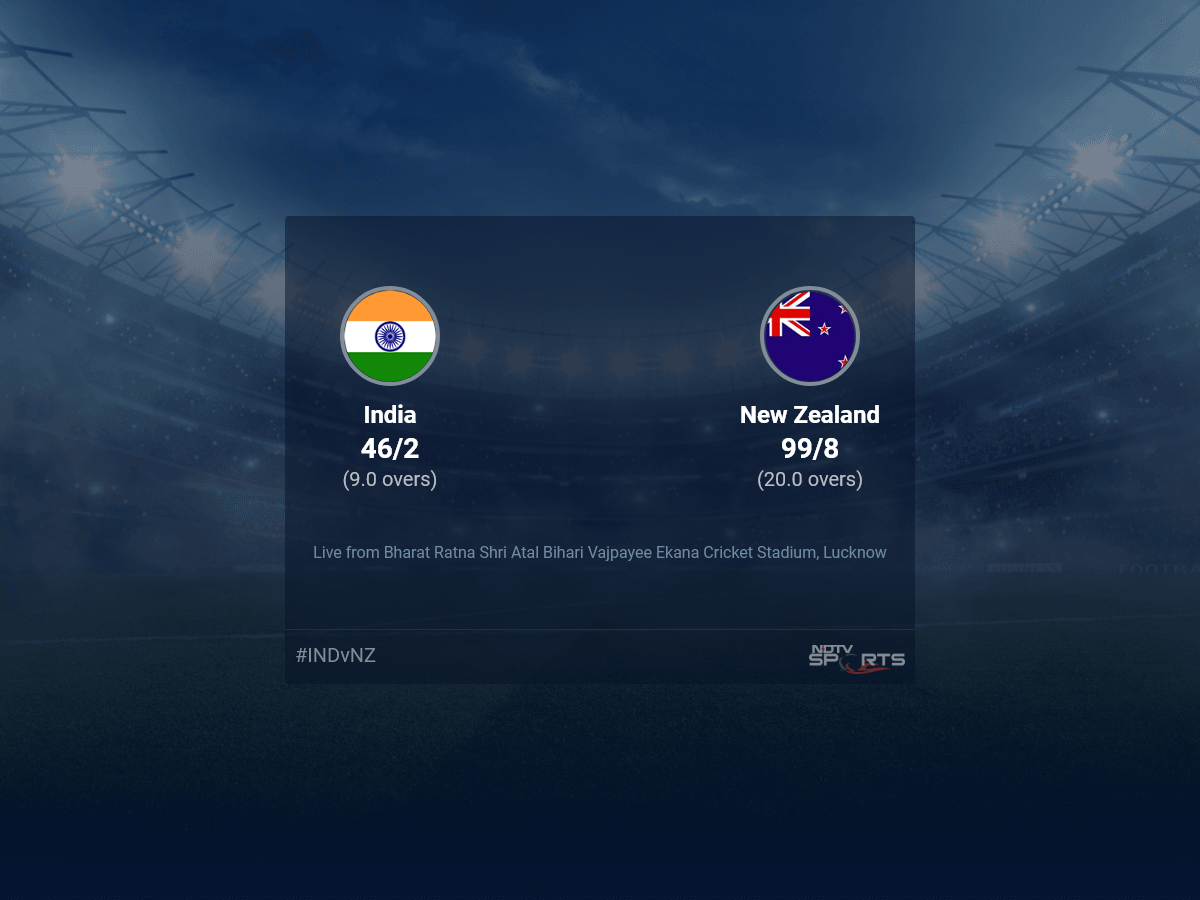 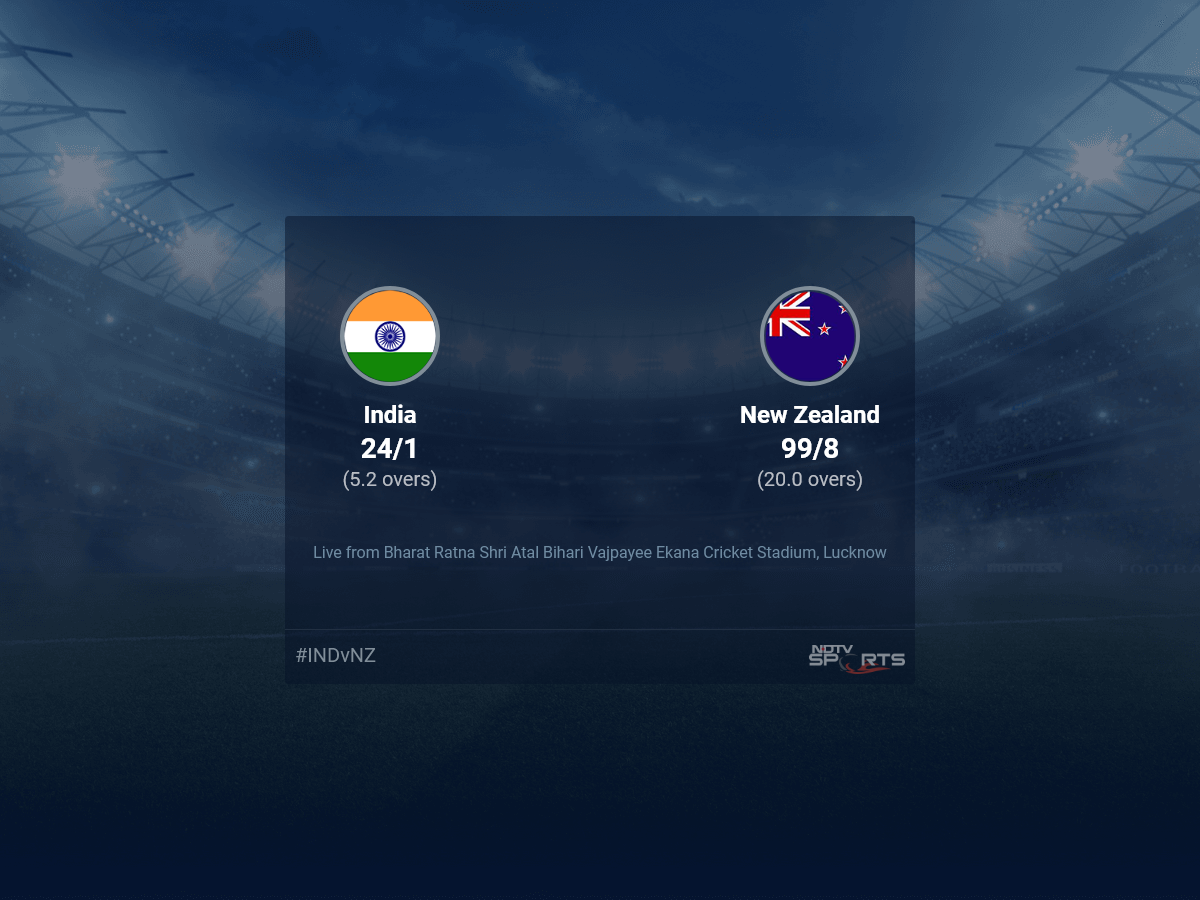