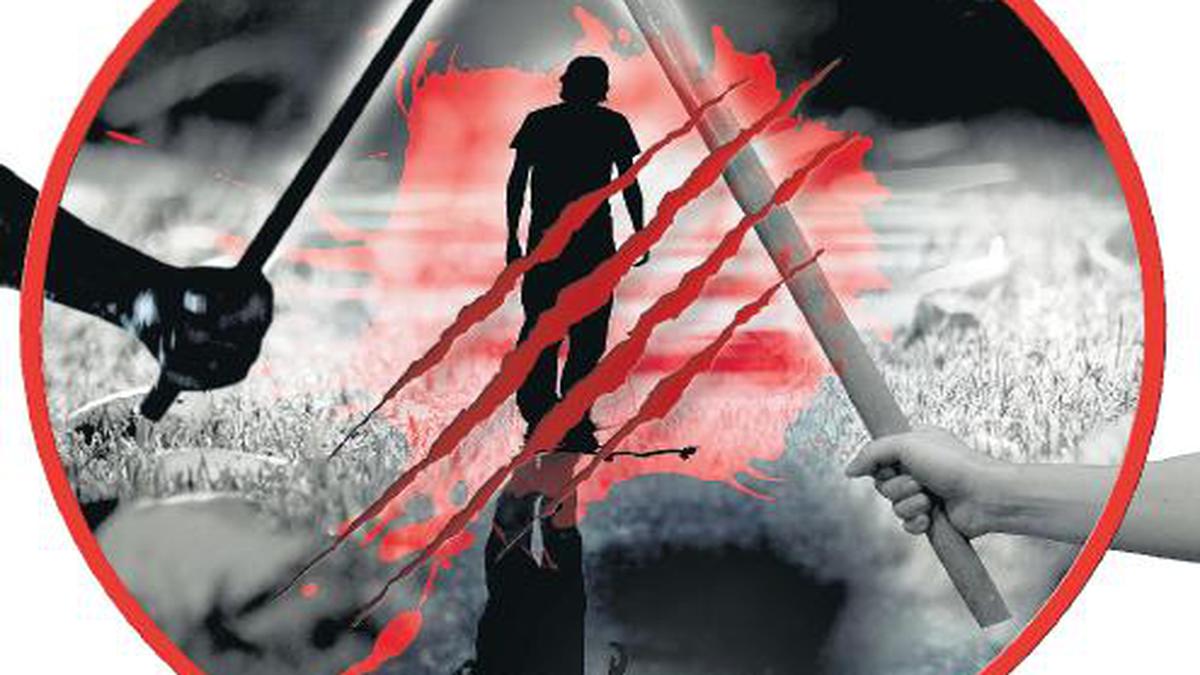 In a shocking incident, a Border Security Force (BSF) jawan was allegedly beaten to death in Gujarat after he protested against the circulation of an obscene video of his teenage daughter.

The incident occurred in a village in Kheda district of Central Gujarat. The Police have launched the probe in the matter.

As per the details, the deceased Meljibhai Vaghela had gone to the home of the 15-year-old who allegedly posted the video online. After a brief altercation, he and his family members were attacked by the boy’s family.

The teen is a student of the school the girl attended and the two were in a relationship. He had allegedly posted an obscene video of the girl online after which Mr Vaghela with his family, had gone to speak to the boy’s family.

The boy’s family members attacked him with sticks and sharp objects. They also attacked his son, who has sustained injuries. 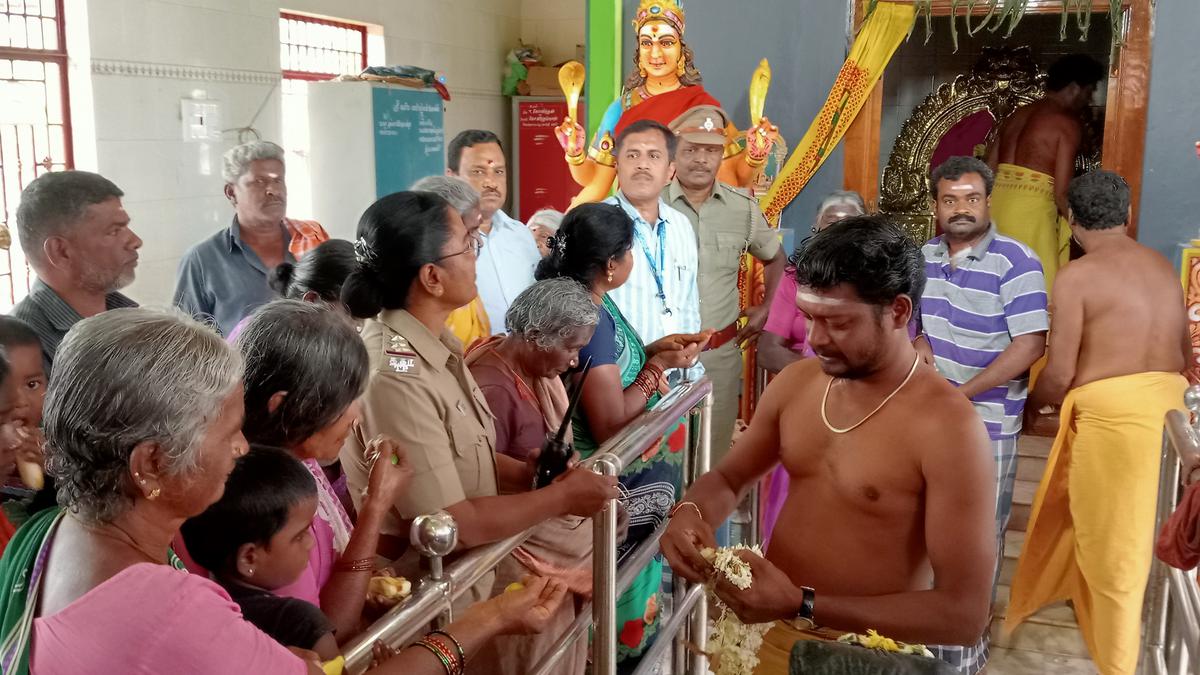