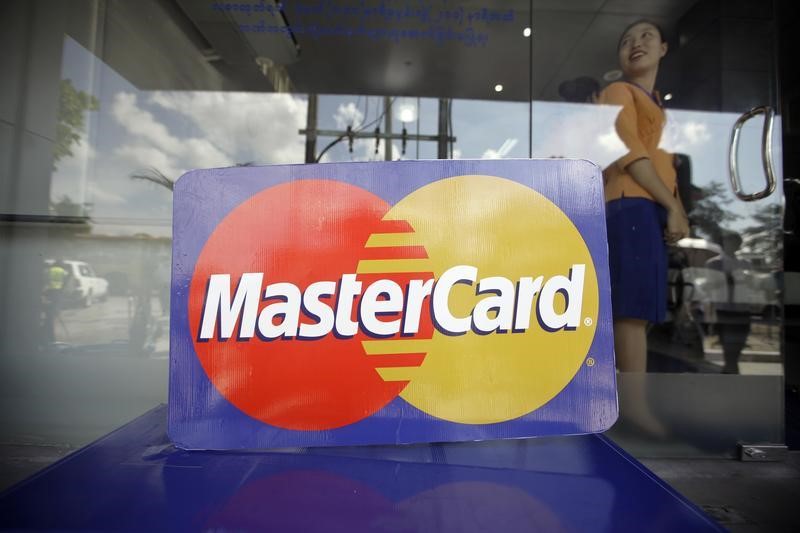 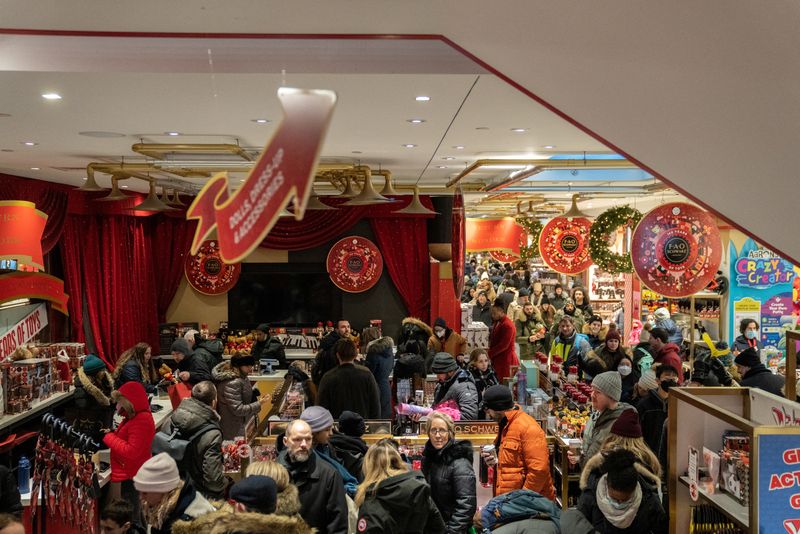 (Reuters) – U.S. retail sales rose 7.6% between Nov. 1 and Dec. 24, which encompasses a majority of the holiday season, as steep discounts lured deal-hungry consumers, a Mastercard (NYSE:) report showed on Monday.

The increase is higher than the 7.1% growth Mastercard had forecast in September, when it anticipated consumers would pull purchases to October in the hunt for early deals.

However, this year’s holiday retail sales growth is less than the 8.5% increase last year as decades-high inflation, rising interest rates and the threat of a recession turned consumers cautious.

Retailers including Amazon.com Inc (NASDAQ:) and Walmart (NYSE:) Inc in the United States offered large discounts during the holiday season to get rid of excess stock and bring back inventories to normal levels.

That led to strong demand for everything from toys to electronics during the five-day-long period between Thanksgiving and Cyber Monday.

However, sales of electronics dropped 5.3% over the broader roughly two-month period, according to the Mastercard SpendingPulse report.

But sales in the apparel and restaurants categories, rose 4.4% and 15.1%, respectively, helping boost the overall number.

Meanwhile, during the cyber week, total retail sales had jumped about 11%, a separate Mastercard SpendingPulse report in late November showed.