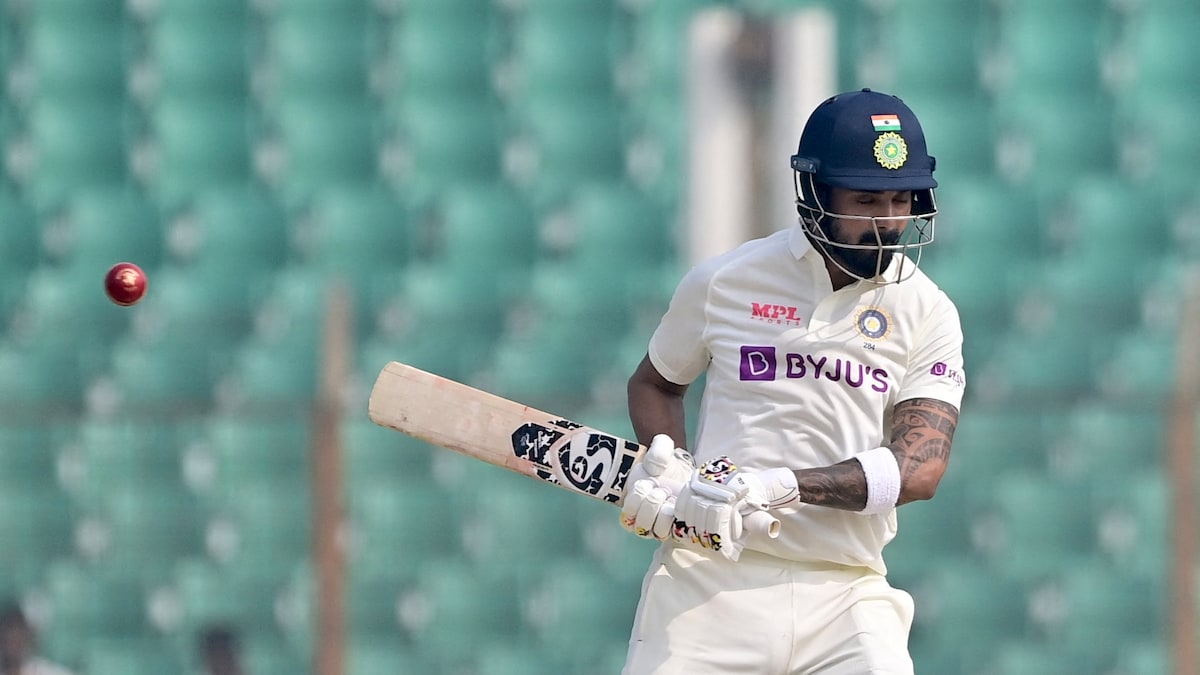 India’s batting approach in the two Tests against Bangladesh was a far cry from the aggression promised by KL Rahul and the buck stops at the stand-in captain’s doorstep after a close shave in the Mirpur game which could have gone the home team’s way. The Indian bowlers did get the 40 wickets on expected lines but their propensity to let the opposition tail wag nearly cost them the second Test which was won by four wickets. The day four surface was challenging but knocking off 145 should still have been a straightforward job for India. Instead, they chose to employ ultra-defensive technique on a track where that should have been the last option.

In a small run-chase, letting that sort of mindset allowed the Bangladesh spinners to boss the proceedings.  A special stand between Shreyas Iyer and Ravichandran Ashwin saved the blushes for India but the below par performance of the top-order and a few tactical blunders raise plenty of questions for the tougher test that awaits them in the upcoming home series against Australia.   India don’t need to copy England’s uber aggressive style of play popularly known as ‘Bazball’ but Rahul and Co should have taken a leaf out of their book at least while chasing 145.  Chasing 167 on a tricky Karachi pitch, England shut the game by racing to 112 for two in 17 overs at stumps on day three. They eventually ‘gunned’ down the target in just 28.1 overs the following morning.

The Indian top-order did not need to go hammer and tongs like the English but it could have done a lot more than just defending against the rampaging  Bangladesh spinners. Skipper Rahul’s never looked assured in the middle and was dismissed on the front foot in the two innings. His place in the first Test against Australia in February looks far from certain.

Shubman Gill and Cheteshwar Pujara tried to step out of the crease against offie Mehidy Hasan Miraz but failed miserably. The current generation’s struggles against spin are not new and their underwhelming showing against Miraz and Co will only leave the much more accomplished Nathan Lyon licking his lips ahead of the series opener in Nagpur.

Virat Kohli’s greatness can’t be argued but his 1 off 22 balls on day three is an innings he himself would like to forget. He doesn’t play the sweep shot often but is brilliant at using the crease.  However, he just chose to defend everything on the front foot and it was only a matter of time before he got the ball that had his number.

Among the tactical errors, not playing Kuldeep Yadav after his eight wicket haul in his comeback Test stood out.

A third spinner on a turning track would have possibly helped India finish the game on day three itself.

The series opener was won by a handsome margin but that could have been wrapped earlier had Rahul chosen to enforce the follow on.

With the World Test Championship final appearance at stake, India will need to be much more positive with their approach while walking the “positive intent” talk and not just provide lip-service.