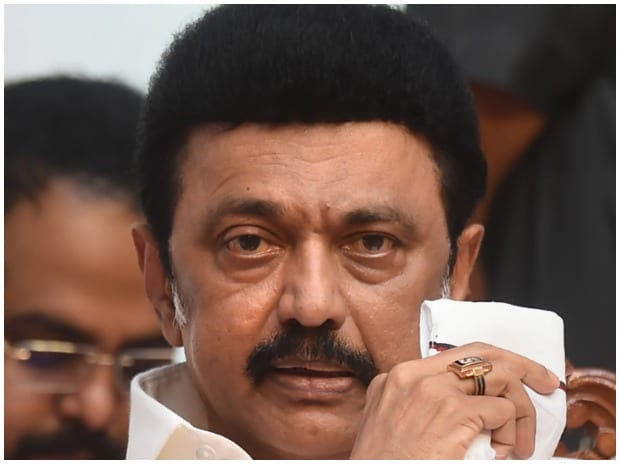 
Heaping praises on the country’s first Prime Minister, the late Jawaharlal Nehru, Stalin said the country needs leaders like him and Mahatma Gandhi to uphold values like secularism and equality.


The DMK President was speaking after releasing a book on Nehru, ‘Mamanithar Nehru,’ written by senior state Congress leader A Gopanna, here.


Stalin said Nehru “was a true democrat, a symbol of parliamentary democracy. That is why all democratic forces hail him.”

In an apparent jibe at the ruling BJP at the Centre, he said while even important issues are not being allowed to be discussed in Parliament today, Nehru had encouraged opposing views. “We are reminded of Nehru now, even as public sector undertakings are being closed down.”


He pointed out “dear brother Rahul” was undertaking the pan-India Bharat Jodo Yatra and expressed joy he could flag it off from Kanyakumari in the state.


“Rahul’s speeches are creating tremors in the country. He is not speaking electoral politics or party politics but politics of ideology. And that is why he is being strongly opposed by some persons. His talks sometimes are like Nehru. It will be surprising only if Nehru’s heir doesn’t talk like that. The descendants of Godse will only feel bitter by the talks by the heirs of Mahatma Gandhi and Nehru,” Stalin said.


He fondly remembered Nehru’s contribution to Tamil Nadu, including his assurance on not imposing Hindi, even as he alleged such attempts were on now. The late Prime Minister had done much for the state, and the IIT-Madras and the Integral Coach Factory here and the Neyveli Lignite Corporation (NLC) among others stand testimony to it, he said.


Mahatma Gandhi himself had praised Nehru and said the country was in safe hands under the latter’s leadership, Stalin pointed out.


“Nehru echoed not just Congress’ voice but that of India. He was a PM for all of India–he was against one language, one faith, one creed, one culture, one law.. he said communalism and nationalism cannot co exist. That is why he is hailed by secular forces,” Stalin added. 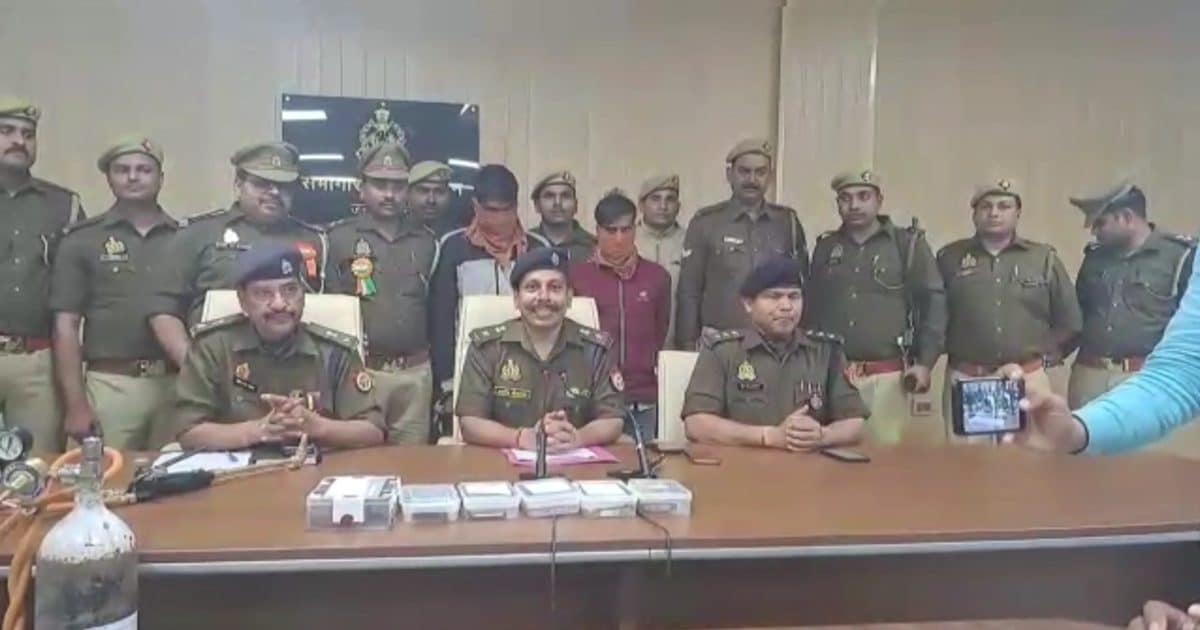