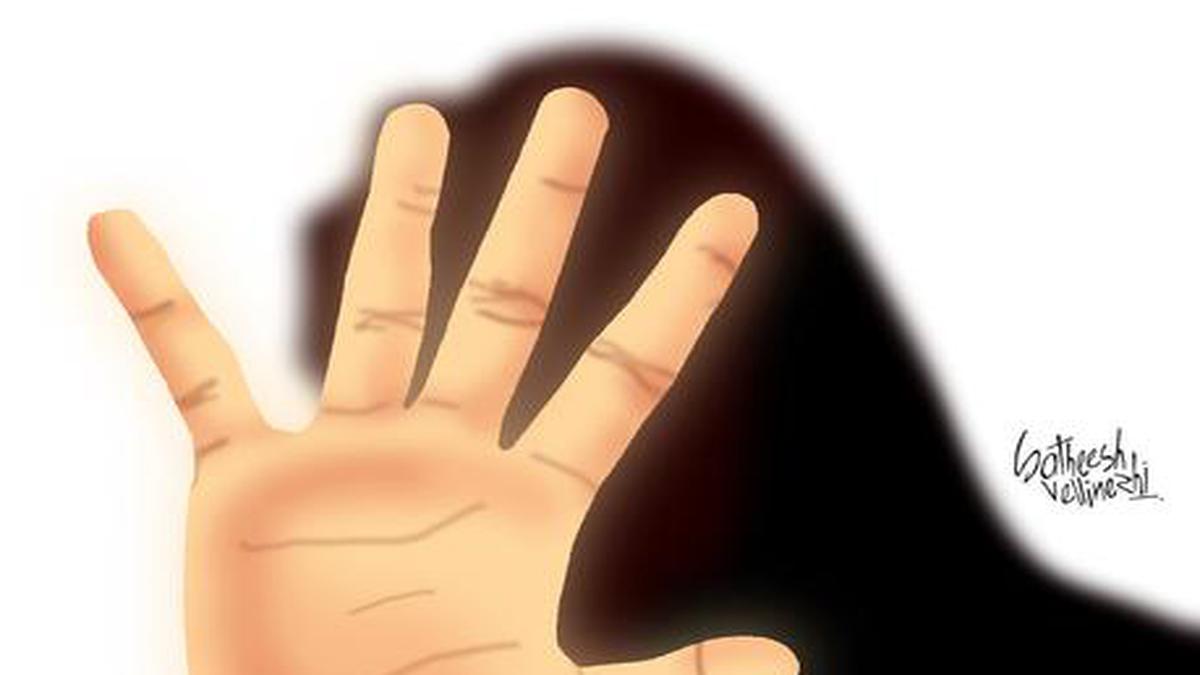 The Kozhikode Town Police has begun an inquiry into a sexual assault complaint based on the statement of a South Korean woman.

According to sources, the woman has a tourist visa and she reached the airport on Friday to fly back home. She, however, did not have proper travel documents. The security staff at the airport then handed her over to the police. As the woman exhibited symptoms of mental disturbance, the police tried to get more information about her. It turned out that she had stayed in some hotels in Kozhikode city.

Though the police tried to get more information through an interpreter, she did not reveal much. Later, she was admitted to the Government Medical College Hospital for a medical check-up, where she testified to the doctor that she had been sexually assaulted. The medical report also confirmed the claim. Subsequently, the Town Police registered a case under Section 376 of the Indian Penal Code. 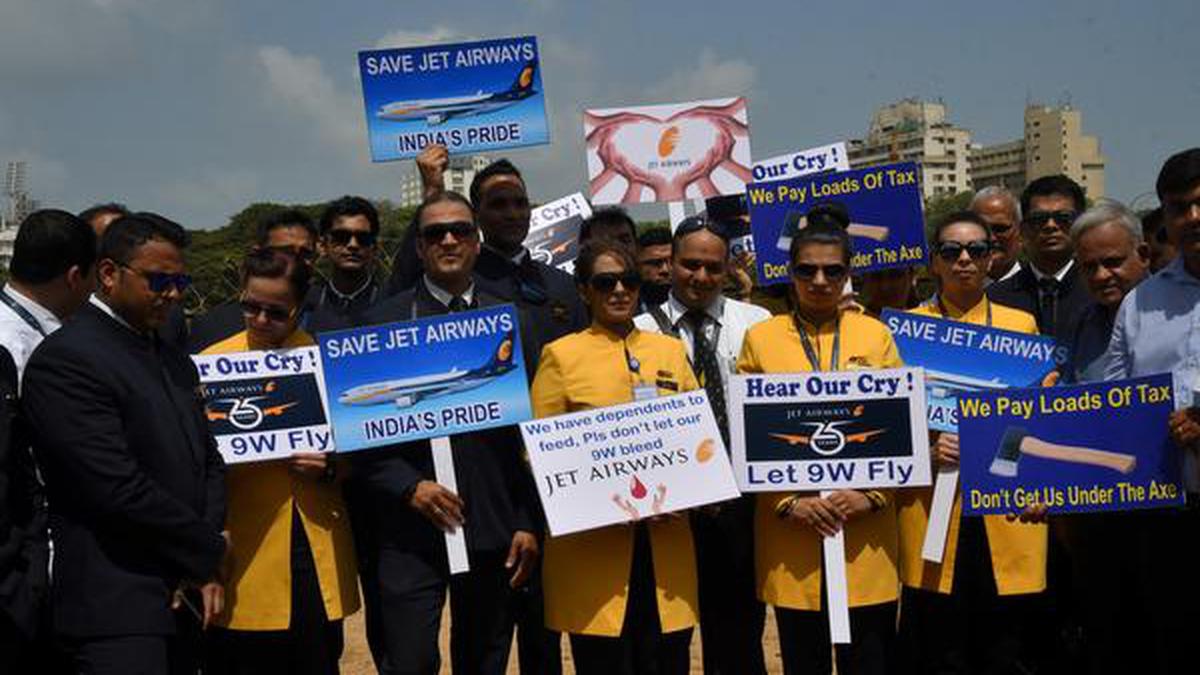