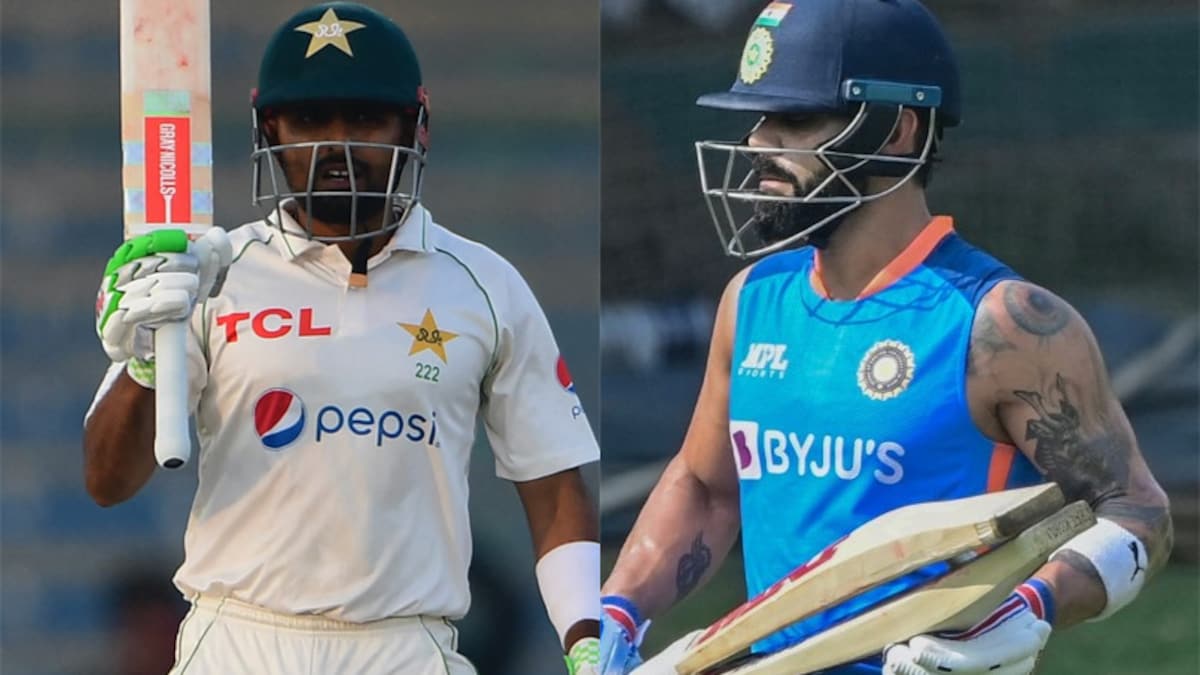 Pakistan cricket team captain and also one of the finest batters in world cricket at present, Babar Azam is a true gem with the bat. Shunning a poor run of form with the bat, the superstar batter demoralised New Zealand bowlers with his resolute batting in the first Test on Monday. On Day 1, Babar ran riot with the bat, scoring 161 off 277 balls as Pakistan put 317 runs on the board for the loss of 5 wickets. in the process, Babar also achieved a new milestone in Test cricket as his average went above the 50-run mark. It was also the first time that Babar’s average in the longest format of the game went above Virat Kohli’s.

Babar Azam and Virat Kohli have often been compared to each other ever since the Pakistani batter started making waves with his blistering performances. Against New Zealand, Babar came out to bat when Pakistan had lost the first two wickets for just 19 runs. The Pakistan skipper first formed a fine little partnership of 62 runs with Saud Shakeel for the 4th wicket. Later, Babar and former Pakistan captain Sarfaraz Ahmed put in 194 runs for the 5th wicket, before the latter departed for a well-made 86 on his return.

At stumps on Day 1, Babar remained unbeaten on 161, putting Pakistan in a commanding position after the end of play on the first day. Babar concluded the day with his 9th Test ton and a number of new milestones to his name.

One of the biggest milestones that have created plenty of buzz on social media is the fact that Babar now averages (54.93) more than Virat (48.91). But, with Virat Kohli’s India scheduled to play Australia in a Test assignment in February, things could quickly change.

Babar has become the leading run-scorer in Test cricket this year, surpassing England’s Joe Root. Babar now has over 1100 runs to his name in the longest format of the game, with Root slotting right behind him with 1098 runs. Usman Khawaja and Jonny Bairstow also have over 100 runs in Tests this year.

The right-handed batter also has the most innings of 50 or more runs in a calendar year for a captain. This was Babar’s 25th 50+ score this year, surpassing Ricky Ponting’s record of 24 that he had set in 2005 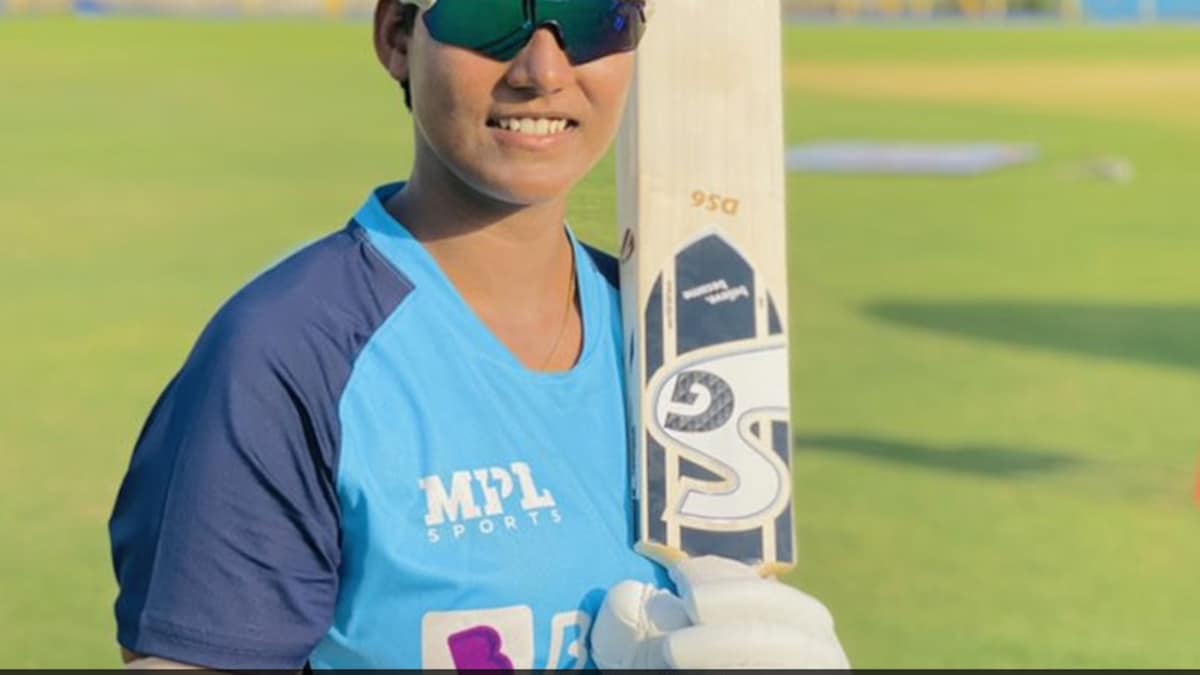