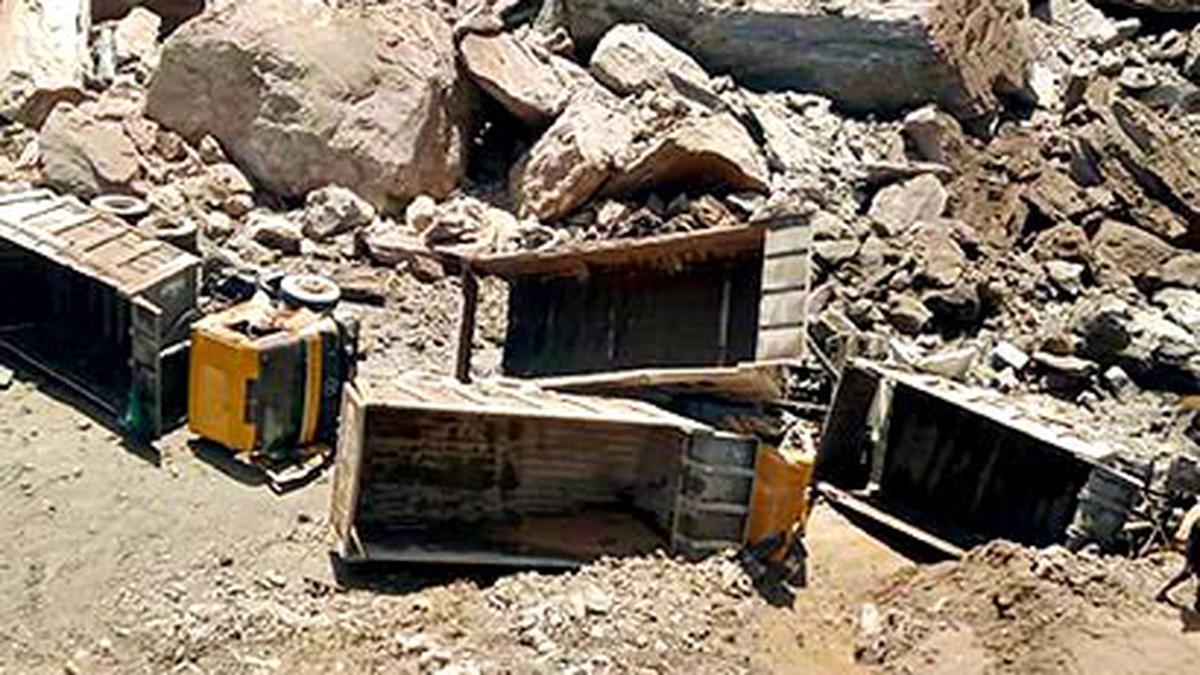 Monday’s accident is the second such incident his year. A file photo of trucks and tippers damaged following the collapse of a stone quarry, near Gundlupet in Chamarajanagar district of Karnataka, in March 2022.

Three persons died in an accident in a quarry in Chamarajanagar district of Karnataka on December 26. The victims are believed to have died when a boulder rolled down on them in a stone quarry in Bisalwadi.

The victims are Kumar, 28, Shivaraju, 35, and Siddaraju, 27, from Kagalwadimole. District Disaster Management Authority personnel and fire and emergency personnel rushed to the spot to ascertain if any other worker was trapped in the debris.

This is the second such incident in Chamarajanagar. Four persons were killed in a similar incident at Madahalli in Gundlupet taluk in March 2022. Mining and quarrying operations were suspended for nearly 2 months pending implementation of safety measures.

The operations resumed in a phased manner. Department of Mines and Geology was issued ‘strict instructions’ that licences should be suspended or cancelled in case safety measures were found to be lacking in mines and quarries.

All India Forward Bloc, Anna Dravida Makkal Munnetra Kazhagam and four associations have extended their support to E.V.K.S. Elangovan, the… 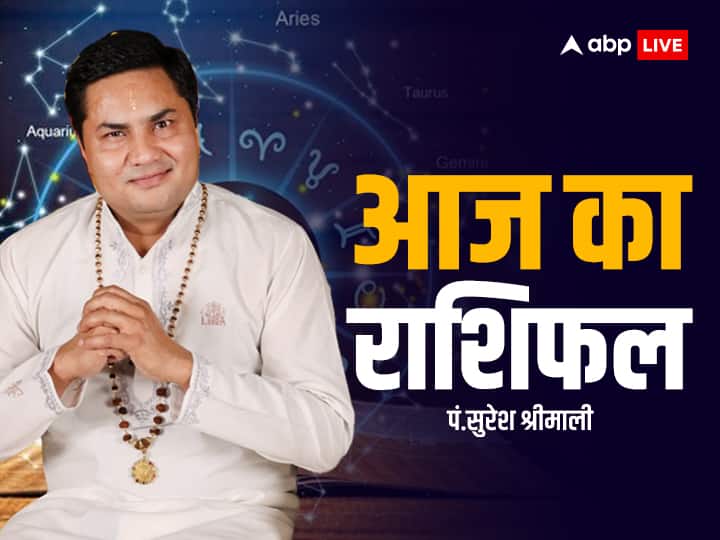