Matheus Cunha has completed his move from Atletico Madrid to Wolves.

Cunha, a Brazil international who joined Atleti from Hertha Berlin in 2021, is the first signing of the Julen Lopetegui era at Molineux.

The 23-year-old has joined on loan, though the transfer will automatically become permanent should certain clauses be triggered.

Lopetegui had already confirmed the transfer on Friday, though the club made the official announcement on Sunday.

Cunha will officially join on January 1, subject to a work permit.

A member of Brazil’s gold medal-winning side at the Tokyo Olympics last year, Cunha scored six goals in 29 LaLiga appearances for Atleti in the 2021-22 campaign, but has failed to find the net this season.

“He’s a good player. I know him, and I think he’s a good signing for us for the present and also for the future,” Lopetegui said of Cunha at his pre-match press conference ahead of Wolves’ trip to Everton.

“I think he has this profile to play here for a lot of years. Of course, we are going to help him to develop his strengths in the future.”

We’ve found one more gift under the tree. 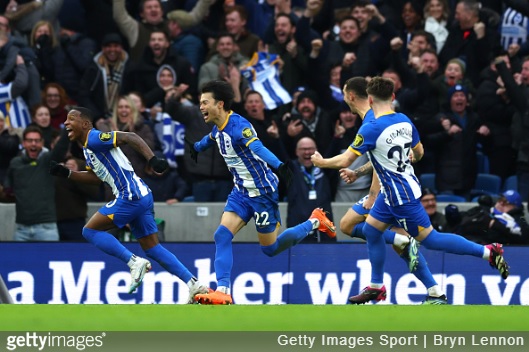