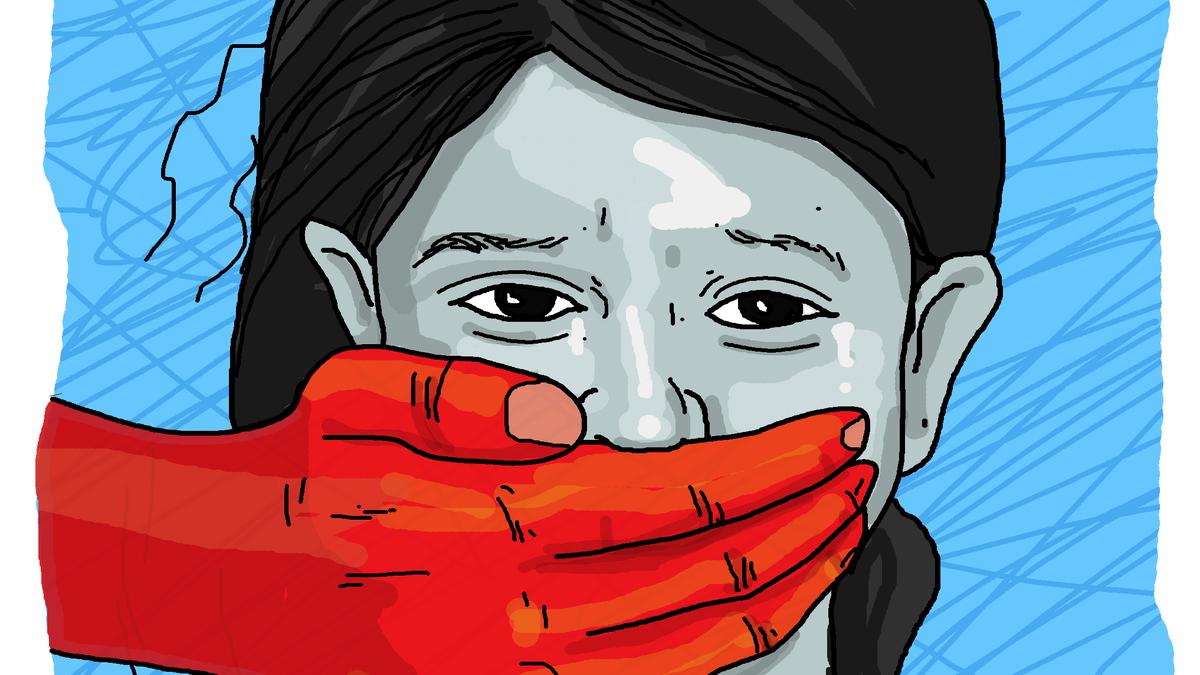 Mr. Pujari is accused of indecent talk and sexual harassment of a girl student over the phone

As per the First Information Report registered on December 23 by complainant Prem Murthy, District Child Protection Officer of District Child Protection Unit Yadgir, the accused had called the night watchwoman on November 26 at 9.37 pm and requested her to hand over the cell phone to a girl student of Class IX. When the victim received the call, the accused started talking in an indecent manner and called her to his room. The girl refused and disconnected the call.

After conducting an inquiry and talking to the victim with the help of officials from the mediation centre, Mr. Murthy registered the complaint with Yadgir Women Police Station. Based on the report, the Yadgir Women Police registered a case under section 354 (A) of the Indian Penal Code and section 12 of the POCSO Act and arrested the accused.

Confirming the arrest, Superintendent of Police C.B. Vedamurthy said the accused was produced before the local court which remanded him in judicial custody. 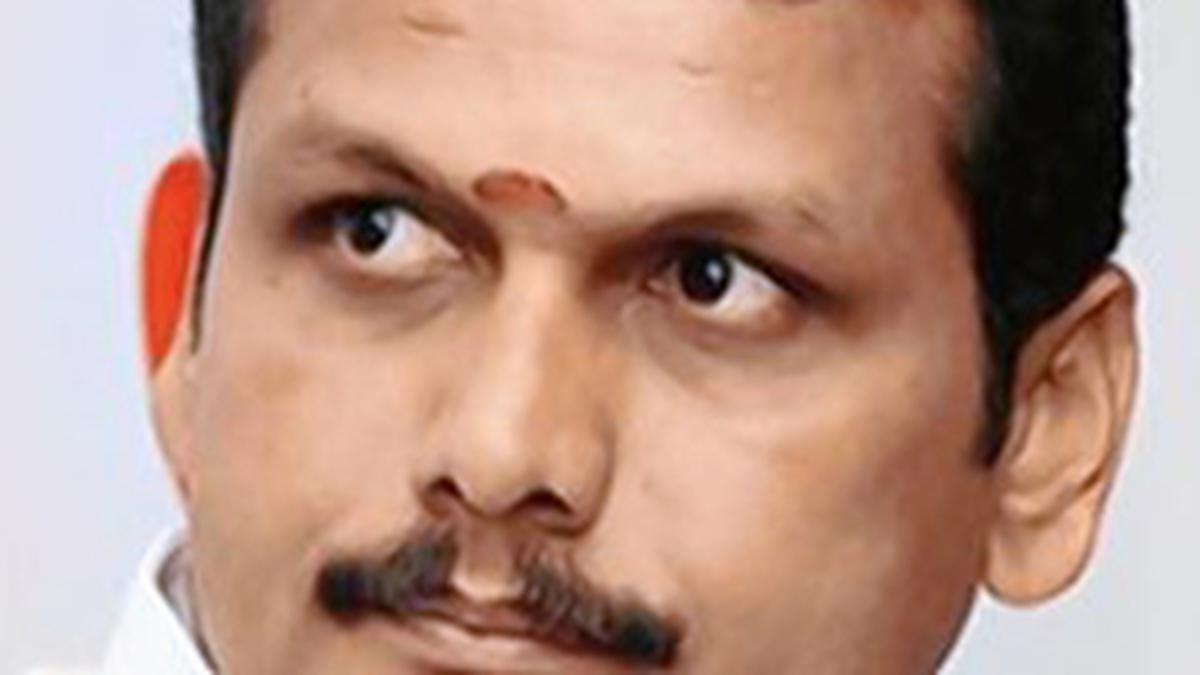 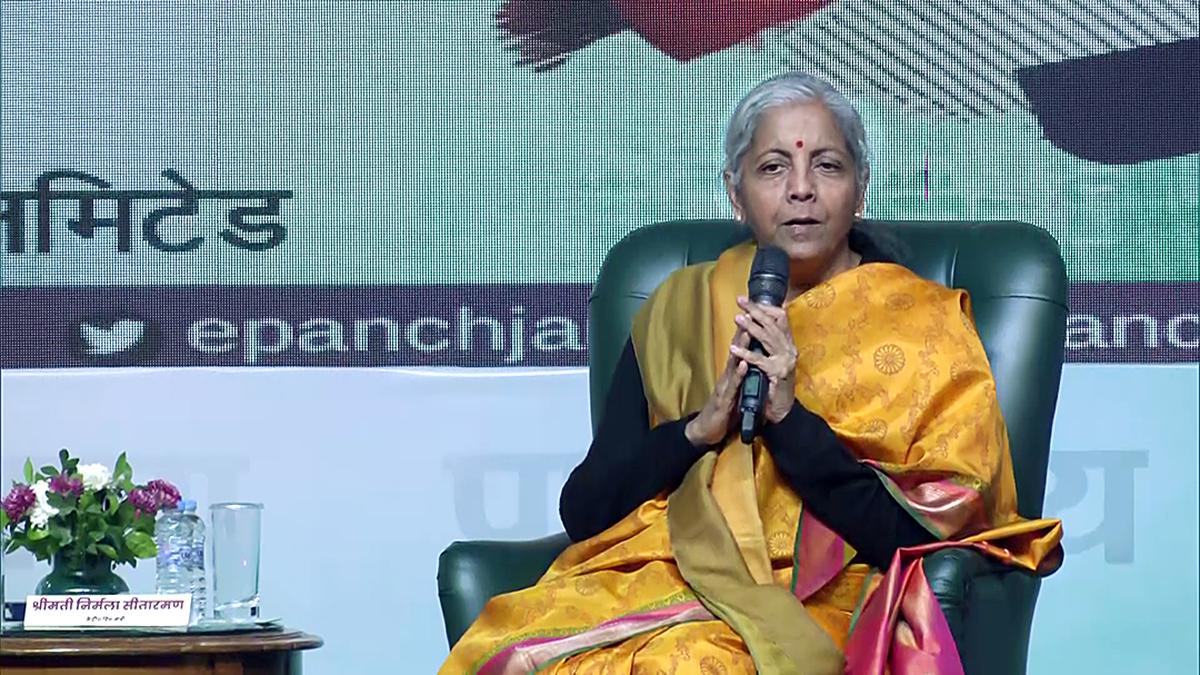