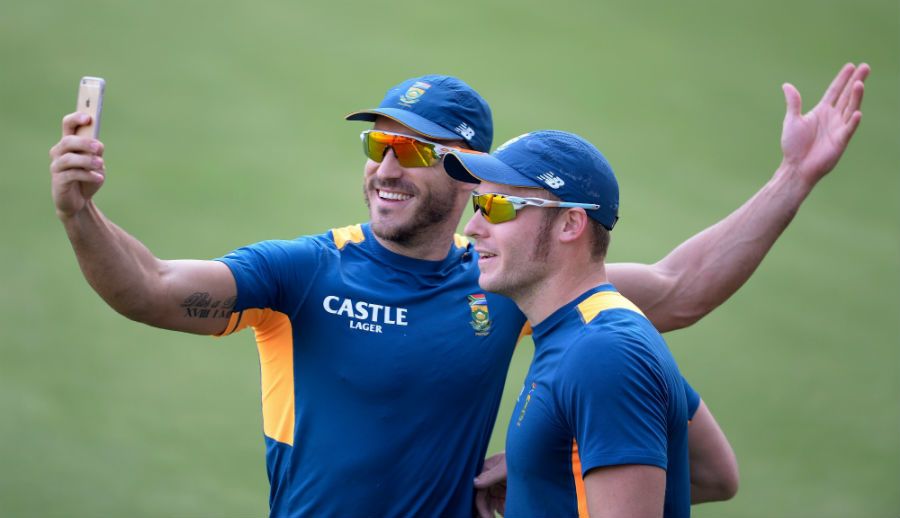 There are only 100 days to go for the start of a new franchise T20 league, with Cricket South Africa’s SA20 scheduled to begin on January 10 next year.
The league has six teams – MI Cape Town, Durban Super Giants, Johannesburg Super Kings, Paarl Royals, Pretoria Capitals and Sunrisers Eastern Cape, which represents the city of Gqeberha – in the fray. All of them are owned by groups that also own teams in the IPL.

“The player auction was a huge success for us as Jo’burg Super Kings and for the league itself,” he said. “There were a lot of quality local and international cricketers picked up and that will certainly produce competitive cricket from the teams …We have already started doing work behind the scenes and can’t wait for the action to start come January 10th.”

Robin Peterson, the former South African spinner and MI Cape Town general manager said the league would be extremely valuable for the development of cricket in South Africa.

“The SA20 is going to have a massive impact on South African cricket,” he said. “It is going to revolutionise the game in our country and if used correctly and to its full potential, it will be an exciting competition. Being on the ground working at domestic level, there is a certain level of excitement from cricketers that there is a league within our own country. There’s knowing that if they showcase their skills, who knows where it may lead to, be it playing for the Proteas or getting deals around the world.”

The SA20 will comprise 33 matches, to be played from January 10 into February. All teams will play each other twice – on a home-and-away basis – during the league followed by two semi-finals and the final.