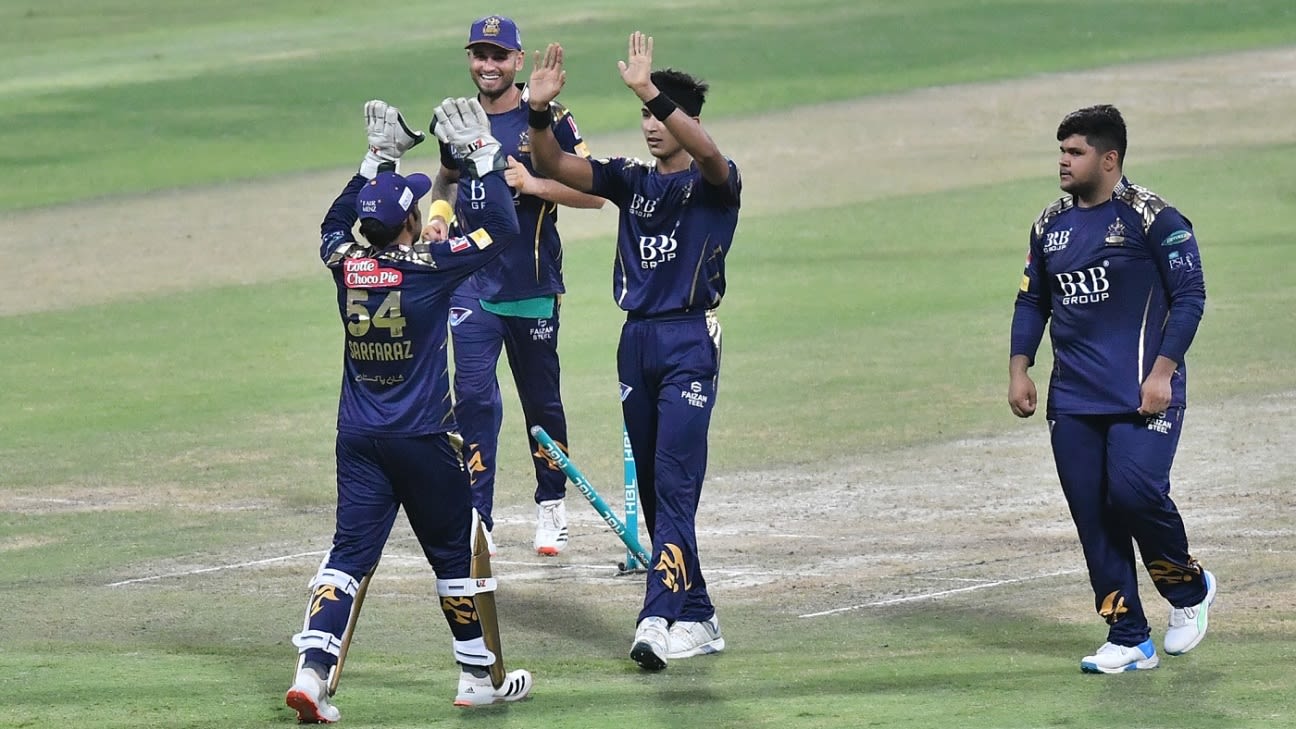 In an unprecedented move, the Pakistan Cricket Board (PCB) has decided to include Quetta’s Bugti Stadium among the venues that will host the Pakistan Super League (PSL). The eighth edition of the league, which is set to run from February 13 to March 19, will now be played across five venues: Lahore, Karachi, Multan, Rawalpindi and Quetta.

It will be the first time Quetta – the capital of Baluchistan, Pakistan’s least populous province but its largest by area – will host high-profile cricket since it staged its only ODI back in 1996, a three-wicket Pakistan win over ZImbabwe.
The decision to expand the list of PSL venues was taken by the newly constituted 14-member management committee that has taken over from the deposed PCB chairman Ramiz Raja. The plan for the 2023 season had earlier included only four venues.

“I am delighted that seven years after launching the Pakistan Super League, I am today announcing our commitment to add Bugti Stadium in Quetta as the fifth venue for our marquee event,” Najam Sethi, head of the PCB’s management committee, said. “Bugti Stadium is the home ground of Quetta Gladiators and we still remember the incredible scenes when the Gladiators visited the city after winning the 2019 tournament.

“The passionate cricket fans of Quetta have been waiting for a long to watch high-profile cricket in their backyard and I am pleased that we will now bring HBL PSL 8 matches to their doors. In this relation, I have already spoken with influential officials in the Balochistan province, who have assured me of their complete support from event delivery perspectives.”

Quetta has hosted domestic cricket since 1954 but has often been neglected due to a lack of infrastructure and the security situation over the years. Cricket has not been as popular in Balochistan as elsewhere in Pakistan, historically, and only one player from the province, the opening batter Shoaib Khan, has gone on to play for Pakistan – he played four T20Is during a T20 Quadrangular in Canada in 2008.

Bugti Stadium is the property of the local government, but was handed over to the PCB in 2001 under an agreement whereby the board would undertake improvements and maintenance of the ground.

The stadium has hosted domestic games since 1954, but not on a consistent basis, with the venue ignored for the Quaid-e-Azam Trophy, Pakistan’s premier first-class competition, for 27 straight years between 1977 and 2004. After a further 12 years of absence from 2007 to 2019, it hosted four first-class games in 2019. One of the main reasons cited for the stadium’s sporadic use has been the weather – Pakistan’s domestic season runs from October to March, and winter temperatures in Quetta range around 4-6 degrees Celsius,

The Balochistan government has also announced a festival game on February 5 between Quetta Gladiators and Peshawar Zalmi ahead of the PSL. To ensure Bugti Stadium is ready to host PSL games, the PCB will take the provincial government and local administration on board in a bid to upgrade and renovate the Stadium. The PCB will also open separate discussions with relevant authorities regarding security clearances.