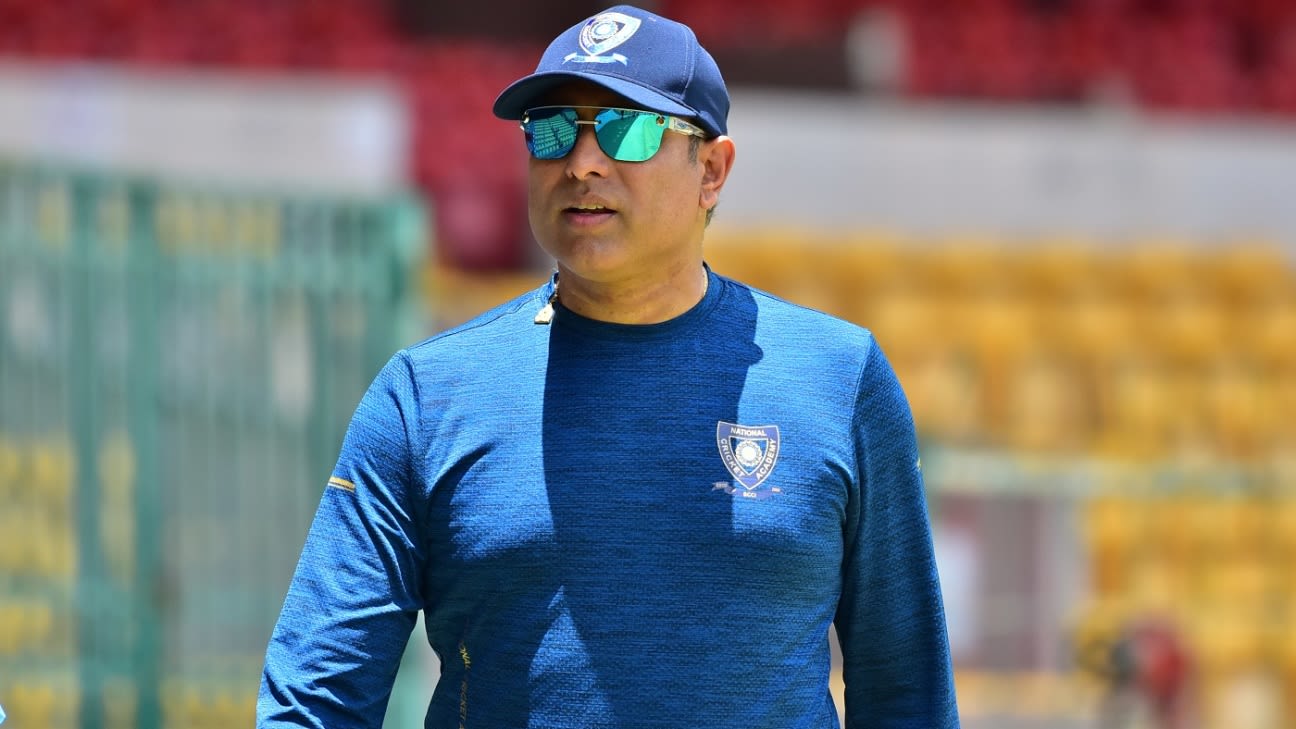 VVS Laxman is keen to see India play an aggressive brand of white-ball cricket in New Zealand, but he also hopes that the young batting group will show enough game smarts and situational awareness at the same time.

“In T20 cricket, it’s important to be aggressive,” Laxman said on the eve of the opening T20I in Wellington, “and we have the guys who have this ability to express themselves. So that’s the message from the captain and myself: be aggressive, but also focus on conditions and situations, and use that experience.

“Yes, our regular top order of Rohit Sharma, KL Rahul and Virat Kohli isn’t here, but the players who have been selected have played a lot of international cricket, especially T20 cricket.”

Laxman, who has stepped in for the rested Rahul Dravid after India’s T20 World Cup campaign where they lost in the semi-final. also talked about the need for specialists in white-ball cricket going forward.
“There’s definitely a lot of cricket being played, there’s no doubt about that,” he said, touching upon India selecting a young squad for the tour. “India is very fortunate to have so many players to choose from. As a team management and selection committee member, you have to be mindful of when to give breaks to certain players. Breaks are important, to not only physically rejuvenate but also mentally.

“India is lucky to have that kind of bench, a pool of players to choose from. I think that will be the case going forward, especially in white-ball cricket, you require specialist players. Going forward, in T20s you will see a lot more T20 specialists, but managing their workload and choosing players from the pool we have is a blessing Indian cricket has.”

Laxman also gave a ringing endorsement of Hardik Pandya’s leadership credentials, having previously worked with him on the tour of Ireland earlier this year. Prior to that, Hardik led unheralded Gujarat Titans to a title win in their inaugural season at the IPL.

Hardik’s mature leadership, selection and decision-making under pressure earned him plaudits from several quarters at that time. Now, there has been a growing chorus within Indian cricket circles over the need to hand him the T20I captaincy looking ahead to the next 20-over World Cup in 2024.

“He’s a fabulous leader,” Laxman said. “We’ve seen what he has done at Gujarat in the IPL. Someone taking on the leadership role in the first year itself and winning the Cup is no mean achievement. I have spent time with him from the Ireland series. He is not only tactically good but also very calm on the field. That’s very important when you’re playing at the highest level, because there will be situations where you will be under pressure. That’s when as a leader you have to be calm.

“But also, his presence in the dressing room and his work ethics are exemplary. The way he leads on the field is fabulous. He is a players’ captain; he is very approachable. All players confide in him, and that’s something I really like about him as captain. He leads by example on and off the field.”

Among those he is excited about going forward is Shubman Gill, who is the only uncapped member in the format in the 16-member T20I squad. In many ways, Gill is returning to where it all began. It was in New Zealand that Gill announced himself to the world with a Player-of-the-Tournament performance during India’s title-winning run in the Under-19 World Cup in 2018. Exactly a year later, it was here that he made his ODI debut. Now, a T20I debut beckons.
Coincidentally, Gill also played a key role in Hardik’s Titans winning the IPL title. He was their second-highest run-getter, making 483 runs in 16 innings at a strike rate of 132.32. In ODIs, since July 2022, he has scored three half-centuries and a century in nine innings; the kind of form that puts him in the reckoning to be a back-up opener as India build towards the 50-over World Cup next year.

“It’s very clear he’s one of the most talented players India have,” Laxman said. “In the opportunities he has had at the highest level, he has shown what a class player he is. Slowly and gradually, he is becoming a very consistent performer, a match-winner. He has a great future ahead of him.” 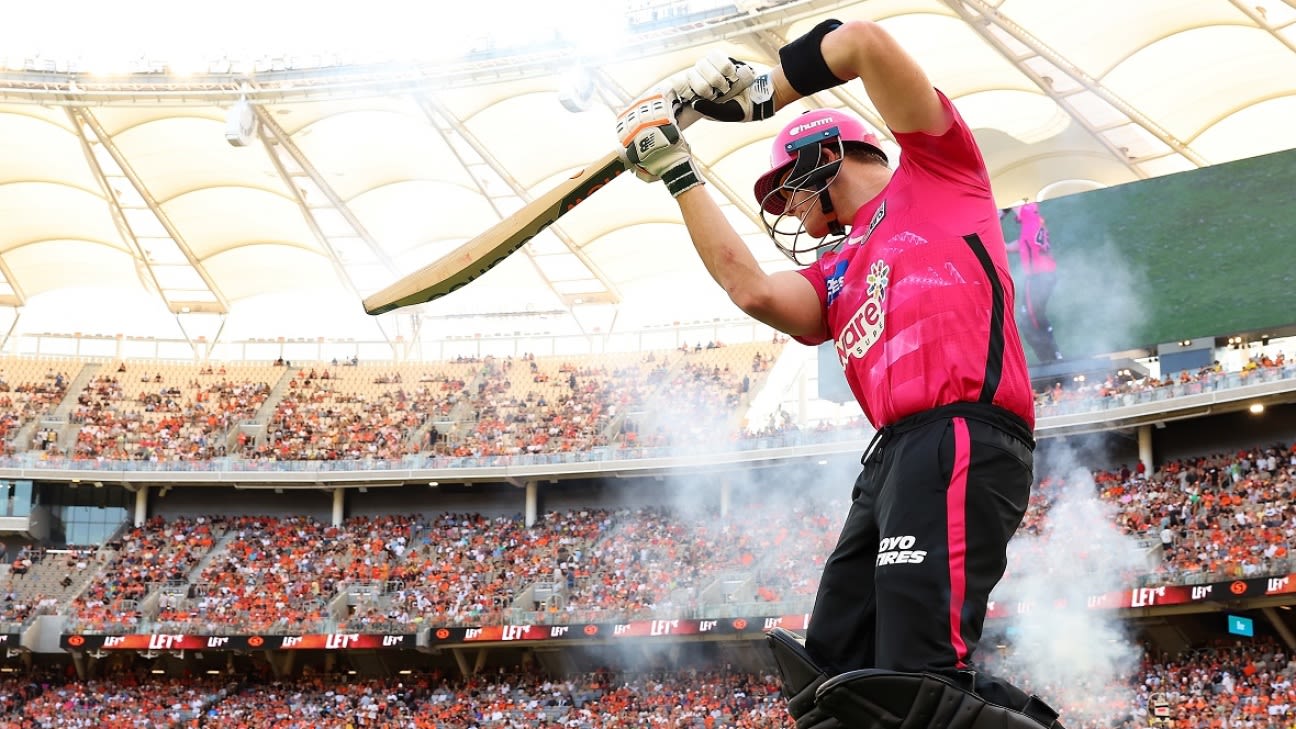