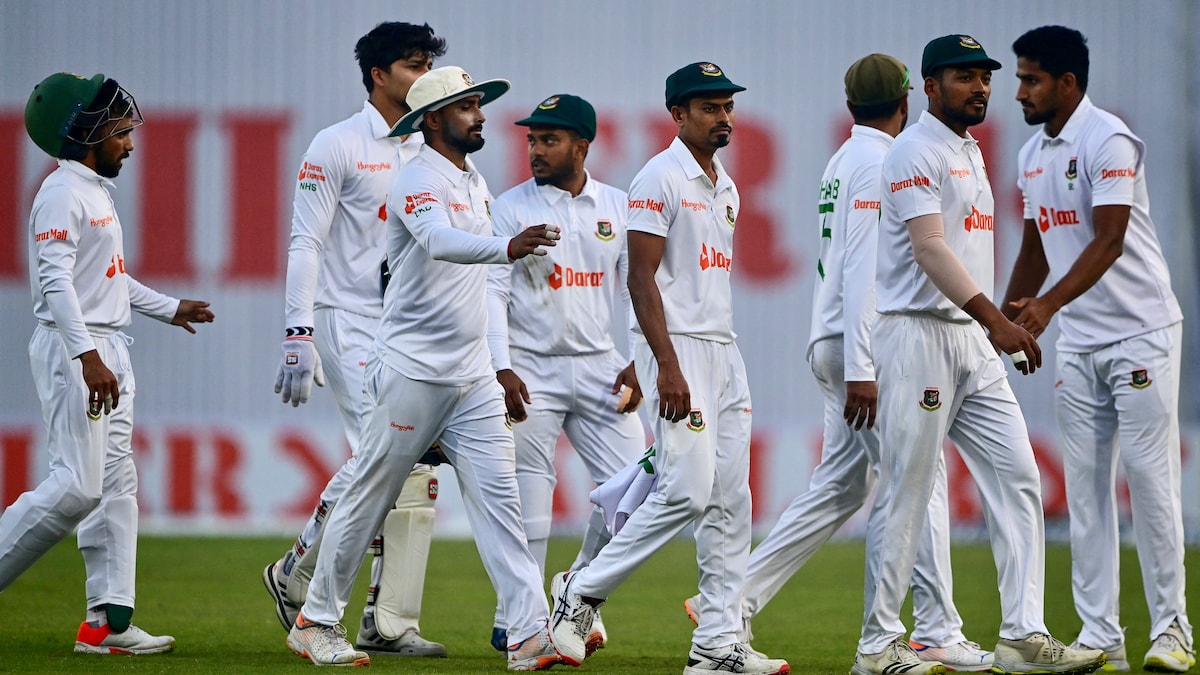 Bangladesh spinners, led by their talismanic skipper Shakib Al Hasan and young Mehidy Hasan Miraz, forced Indian batters to press the panic button in a tricky chase of 145 as the visitors ended an engaging third day’s play, tottering at 45 for 4 in the second Test in Mirpur on Saturday. Having dominated for the better part of two and half days, Bangladesh’s lower middle-order, led by Litton Das (73 off 98 balls) and supported by Nurul Hasan Sohan (31 off 29 balls) and Taskin Ahmed (31 off 46 balls), counter-attacked to take their second innings score to 231, giving their bowlers something to defend.

If India happen to lose this game, the 118 runs scored by the last four Bangladeshi pairs would haunt them as much as not using a third spinner in Kuldeep Yadav on a track that became increasingly venomous as the match progressed.

If they overhaul 145, it will be third highest successful fourth innings chase at this ground as the top three winning scores are 209, 205 and 103.

KL Rahul (2), who had a horrendous game as a skipper as well as batter, would like to forget this game in a hurry while the stodgy Cheteshwar Pujara (6) suffered his downfall because of his anxiousness to negate any turn on offer.

Shubman Gill (7) had his worse day on the tour, increasing India’s worry.

In case of Rahul, he tentatively poked a Shakib (1/21 in 6 overs) delivery that turned enough to kiss the outside edge of his bat into the keeper’s gloves.

Pujara, for the second time, came out to play the delivery from Mehidy Hasan Miraz (3/12 in 8 overs) before it could turn. The ball hit his bat and pad before a crawling Nurul effected a smart stumping.

However, the pitch was showing its true colours and there was turn and bounce with the ball skidding occasionally as well as keeping low, making batting that much more difficult.

In fact, India’s head coach Rahul Dravid, with his tactic of sending night watchman Axar Patel (26 batting) with more than 15 overs left, made it clear that there was a certain sense of nervousness as to what happens if Virat Kohli (1 off 22 balls) would get dismissed in the third evening itself.

While Gill was stumped off a doosra, becoming Miraz’s second victim, Kohli had no choice but to come out late in the evening as the pitch, at times, was starting to resemble a snake pit with deliveries hissing past the willow.

Just like it happens on turners, the close-in fielders started applying more pressure on batters as well as umpires with Kohli needing a DRS to save himself from getting adjudged leg before to Taijul Islam.

But he was just a delivery away from getting dismissed as Miraz bowled a lovely flighted delivery drawing Kohli forward and got a classical bat-pad dismissal for Mominul Haque standing at forward short-leg.

With Kohli not inspiring highest level of confidence, Rishabh Pant, who has shown how to bat on this track, could again play the decisive role and help India manage to log home full points and prevent Bangladesh from winning their first game against India in 22 years of bilateral Test cricket.

At stumps, Axar and night watchman Jaydev Unadkat (3 batting) were at the crease.

But in the first two sessions, it was Axar Patel (3/58) along with Mohammed Siraj (2/41) and Ravichandran Ashwin (2/66) who had Bangladesh on the mat at 113 for 6 before Nurul came out and attacked the spinners in his little cameo.

At the other end, Litton was celebrating his maiden IPL contract with some lusty blows and the 60-odd run stand with Taskin during which India also dropped a few catches which proved costly.

While the Indian team management can claim that the bowlers did their job getting Bangladesh out for 227 and 231 in the two innings but they would be the first to admit that any score in excess of 120 odd on this track would always be a tricky game.

Jaydev Unadkat (1/17), the third seamer India used as they were “confused” looking at the greenish tinge, was used for only nine overs out of the 70.2 that they bowled. 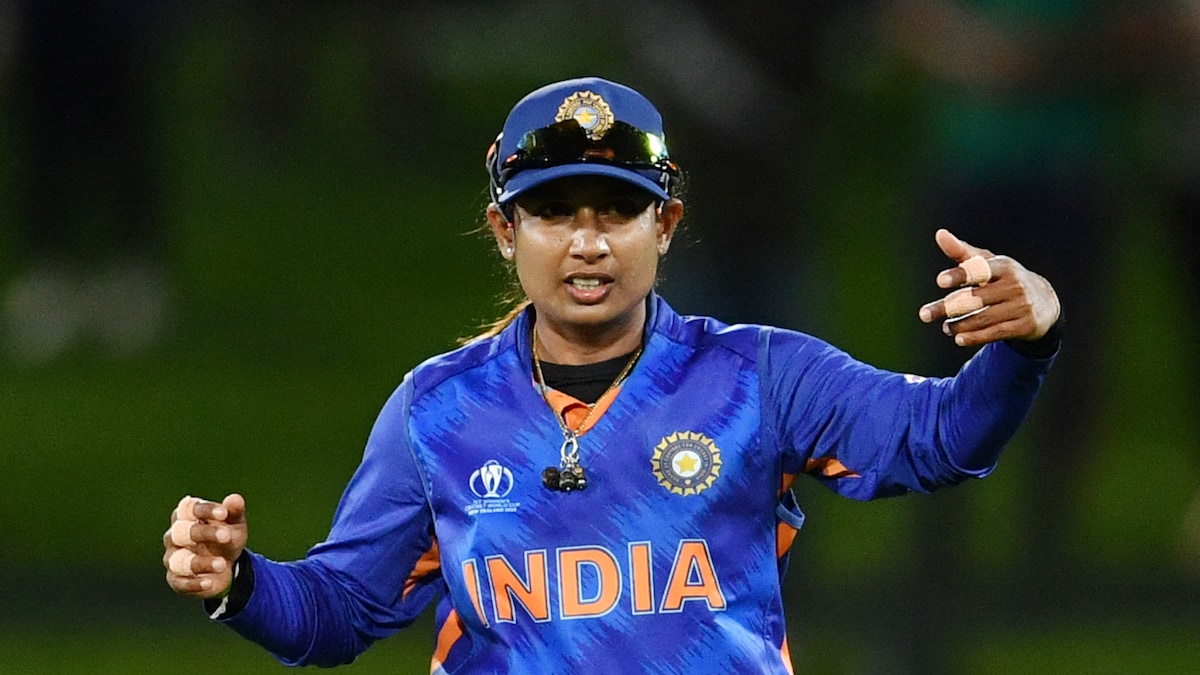