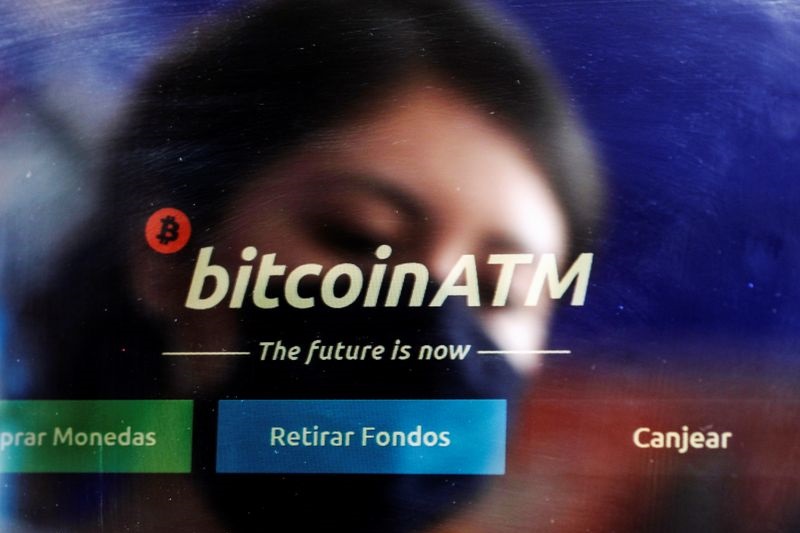 Reportedly, exchanges have been moving off bitcoins, resulting in the all-time high quantity of coins removed. Currently, the amount of the asset removed stands at 18.2 million BTC, while the coins on exchanges are just 1.2 million.

The market intelligence platform Santiment tweeted on December 2022 that the number of bitcoins moved is an all-time high while analyzing the withdrawals over the past 10 years:

Illustrated is the 10-year long term view of #Bitcoin’s funds moving on and off exchanges. The amount of coins in self custody continues creating a new #AllTimeHigh, now a …