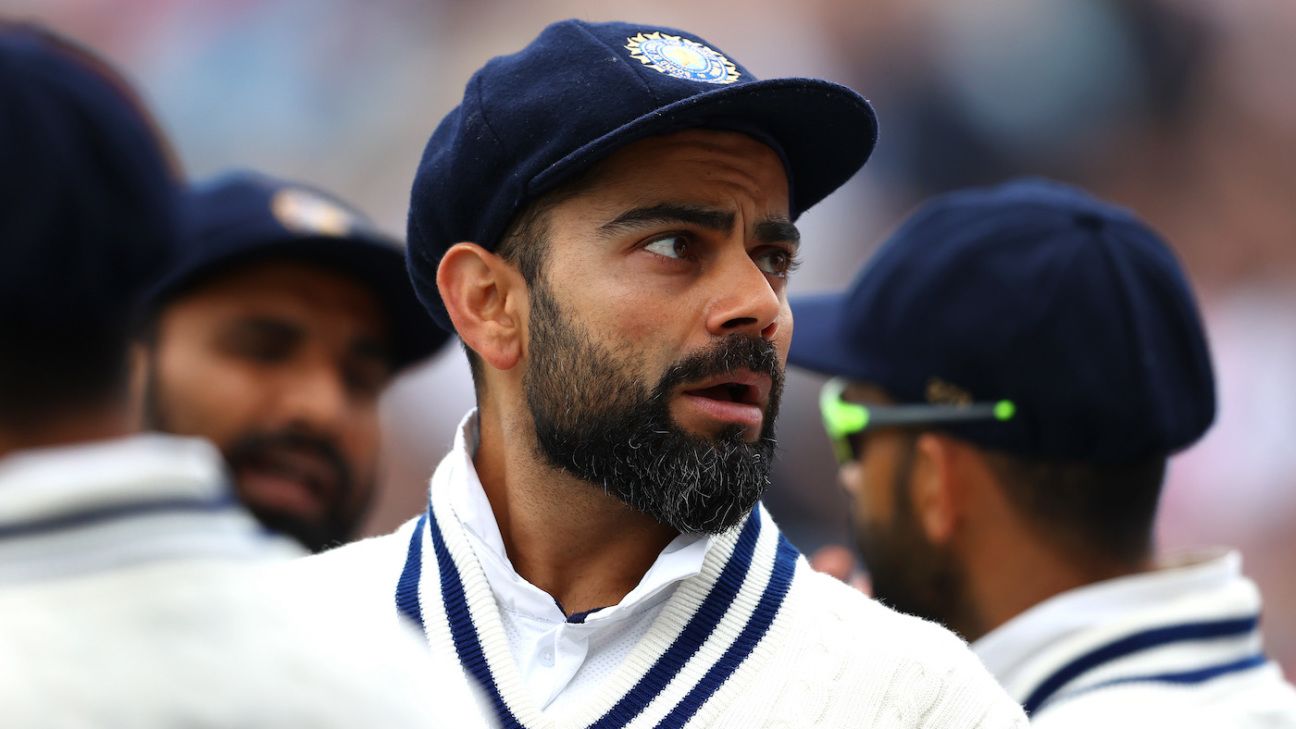 India players are confident they will have “absolute clarity” around the South Africa tour in “a day or two or pretty soon”, their captain Virat Kohli has said. Kohli was speaking at the pre-match press conference for the second and deciding Test of the series against New Zealand, which is scheduled to end on December 7. As of now, India are scheduled to start their Test series in South Africa on December 17, for which they will have to leave India pretty much immediately after the Mumbai Test ends.

However, the situation in South Africa is dynamic with the new variant of Covid-19, Omicron, bringing a surge in daily positive cases and hospitalisations, especially in the Gauteng province of South Africa where India are scheduled to play the first two of the three Tests before moving south to Cape Town.

Last week, the second and third ODIs of Netherlands’ tour of South Africa were called off after several countries, including many in the European Union, imposed travel restrictions on southern Africa. But the India A team has stayed back in South Africa to continue with its shadow tour before the Tests, which gives CSA hope that the senior team will make the journey.

“Look, it is pretty natural [for them to wonder and worry and talk about whether the tour will go ahead and what the protocols will be],” Kohli said. “We are not playing in normal times anyway. So there is a lot of planning that is involved, a lot of preparation that is involved in terms of understanding exactly what is going to go on. There are players who are not part of the group right now who will be entering quarantine to join the team bubble to fly in a charter.

“Those kinds of things you want to seek clarity as soon as possible. So we have spoken to all the senior members of the squad. Obviously, Rahul bhai [Dravid, the coach] has initiated a conversation within the group, which is very important.

“Our focus from the Test match will not shift regardless, but also you want to have clarity and you want to be in a situation where you know exactly what is going on. We have been talking to the board, and we are pretty confident that within a day or two or pretty soon we will have absolute clarity as to what is going on.

“We have to be realistic as well. We cannot just ignore the things that potentially could put you in a confusing place. And no one wants to be there. I am sure everyone is working hard towards finding clarity and giving us the situation as it unfolds as soon as possible. We all are hopeful that that will happen soon. Our prime focus right now is the second Test, and the other things are simultaneously being taken care of.”

The BCCI has said the tour is on as of now, but the eventual green signal will have to come from the government of India. However, the board will also have to take the players along. It is worth noting they decided to not play the series-decider at Old Trafford in England when there were positive cases in the Indian support staff. They have been playing practically non-stop and moving from bubble to bubble ever since the IPL started in 2020.

CSA nervously awaits India’s decision because losing out on an India tour could really set them back financially. There were reports that India might have asked for the tour to be pushed back by a week so that they can monitor Omicron a little more and then make a decision, but CSA denied any such conversation had happened. “There hasn’t been such request or discussion with the BCCI, hence it is purely speculation unless or until they engage us on this,” CSA’s acting CEO Pholetsi Moseki said. “So as of now, CSA is not aware of this.” 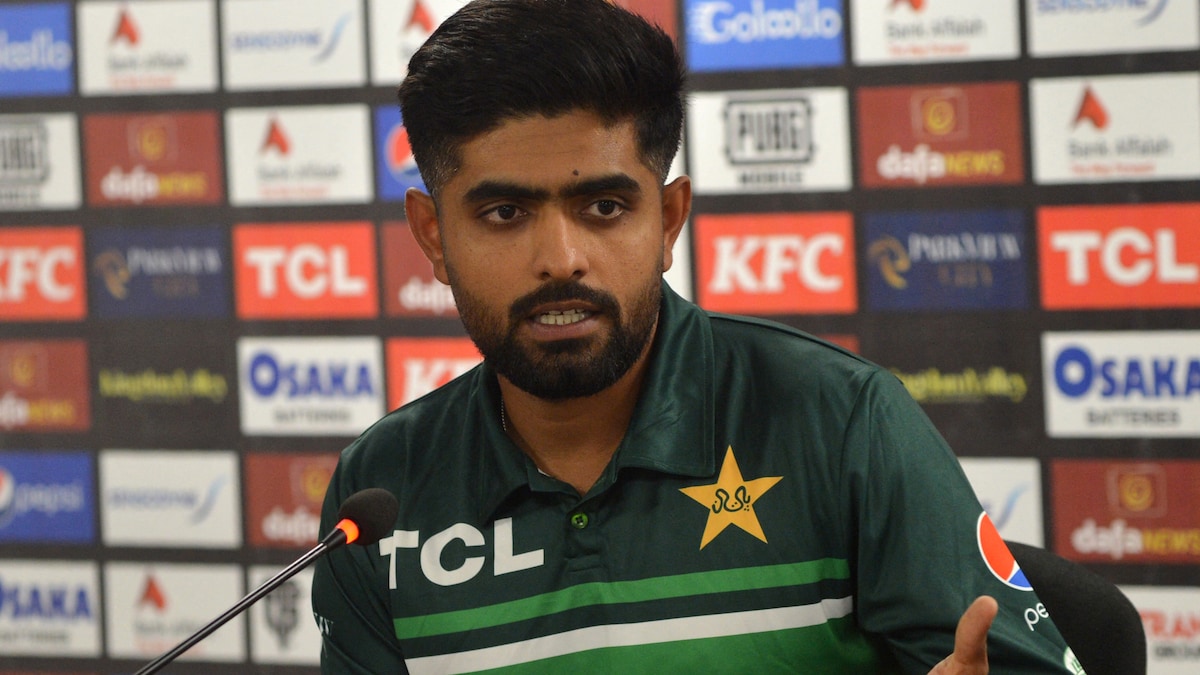 A bomb blast rocked the Pakistan city of Peshawar on Monday. According to news agency AFP, police officers were among…