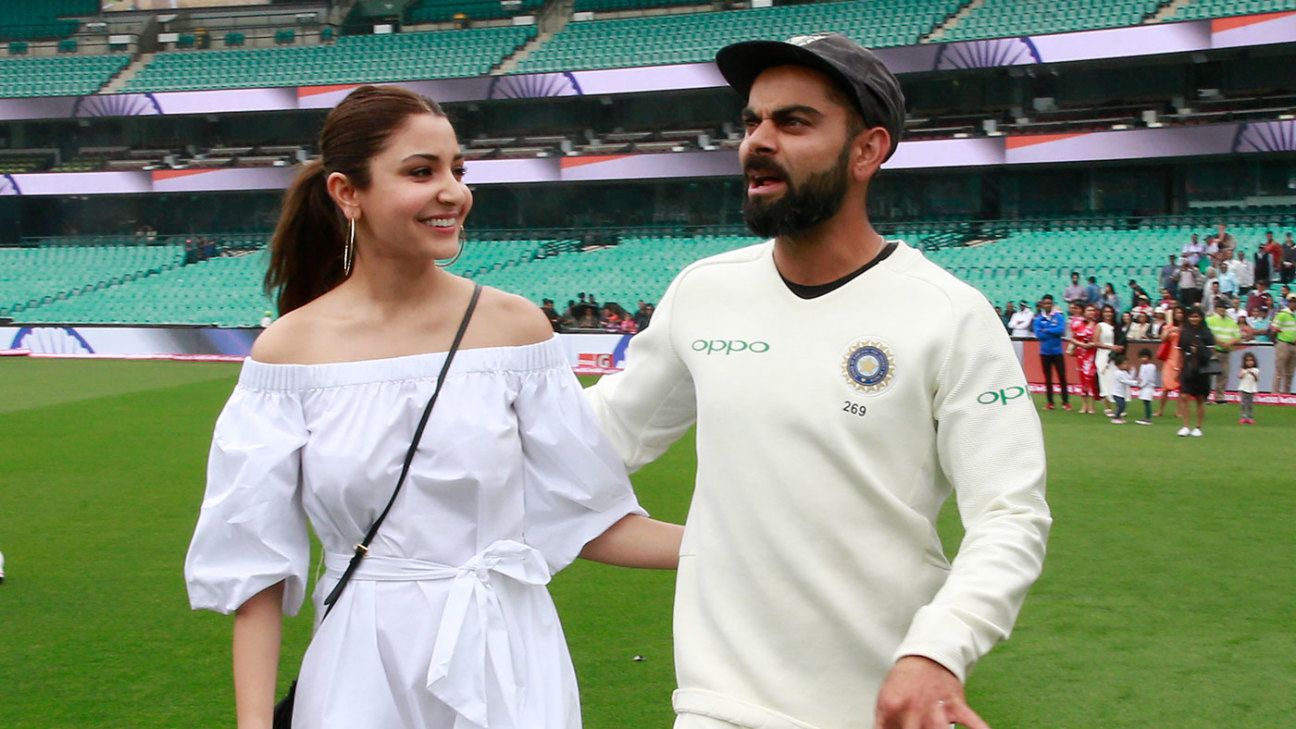 Other team-mates gave generous tributes to Kohli, under whose leadership India attained unprecedented highs, including a first-ever series win in Australia, while Ravi Shastri, who was the head coach for the majority of Kohli’s captaincy tenure, termed it a “sad day” because this was the Test team they had “built together”.
While lead spinner R Ashwin said Kohli had left behind a “headache” for his successor with the high benchmarks he had set, Ishant Sharma went down memory lane to when both he and Kohli were young cricketers making their way up in the Delhi Ranji Trophy team. The likes of Mohammed Shami, Umesh Yadav and Rishabh Pant expressed gratitude while marking how inspirational Kohli’s leadership had been, while Jasprit Bumrah said his tenure was marked by “integrity, insight and inclusivity”.

Your contribution to the team as captain is invaluable, you’ve been a great leader to this side. It’s been a pleasure playing under you. pic.twitter.com/K5iwPIuplZ

The epitome of leadership
The man who galvanised a team to win overseas
Congratulations on a brilliant run as Team India captain
Looking forward to more from you with the bat – Go well Virat @imVkohli pic.twitter.com/qstBedwgnF

You led the team to achieve unprecedented heights, No 1 test team for so many years & made them a dominant force to reckon with.I know that in your next chapter,you will continue to contribute the same way and reap more success for the country. All the best Skip.Been a pleasure pic.twitter.com/7HmXWOb0ja

Anushka Sharma, Kohli’s wife, also put out a heartfelt message on Instagram, recalling his captaincy journey from when MS Dhoni retired from Tests and Kohli was formally appointed his successor, to the ongoing South Africa tour.

“Shocked!!” wrote Rohit on his Instagram page, adding, “But congratulations on a successful stint as captain”, adding in Hindi “Many, many best wishes for the future”.

Ganguly, whom Kohli had contradicted on the circumstances around his removal as ODI captain before the South Africa tour, said Kohli would continue to be a “very important member” of the Indian team while saying the BCCI respected his decision.

“I personally thank Virat for his immense contributions as captain of the Indian cricket team,” Ganguly said in a BCCI statement on Sunday morning. “Under his leadership, the Indian cricket team has made rapid strides in all formats of the game. His decision is a personal one and the BCCI respects it immensely. He will continue to be a very important member of this team and take this team to newer heights with his contributions with the bat under a new captain. Every good thing comes to an end and this has been a very good one.”

Ashwin wrote on Twitter, “Cricket captains will always be spoken about with respect to their records and the kind of triumphs they managed, but your legacy as a captain will stand for the kind of benchmarks you have set.” He added that Kohli’s setting the standard set expectations with the rest of the team too.

“There will be people who will talk about wins in Australia, England , SL [sic] etc etc. Wins are just a result and the seeds are always sown well before the harvest! The seeds you managed to sow is the kind of standard you set for yourself and hence set the expectations straight with the rest of us. Well done @virat.kohli on the headache you have left behind for your successor and that’s my biggest takeaway from your stint as captain. ‘We must leave a place at such an altitude that the future can only take it higher from there on.'”

Ishant looked back on their childhoods, series won and lost together, and the memories Kohli had left as captain.

“Thank you for all the memories I’ve shared with you in the dressing room and on and off the field since childhood, where we never thought that you would be our captain and I’ll play 100 Test matches for India,” Ishant wrote on Twitter. “All we did was just play cricket with all our heart & things worked out well.

“I still remember back 2017 in South Africa, where you told me it’s high time to win series in these countries. Yes, we didn’t win 2017-18 series in Africa, but we went to Australia and beat them in Australia. In England 2017-18 series we lost, but we know as team how close we came!”

Shastri said Kohli could depart as captain with his head held high.

Virat, you can go with your head held high. Few have achieved what you have as captain. Definitely India’s most aggressive and successful. Sad day for me personally as this is the team we built together – @imVkohli pic.twitter.com/lQC3LvekOf

Kohli was 26 when he took over the Test captaincy. Kohli broke down as he came to terms with varying emotions, and Anushka – then girlfriend – was beside him. She remembered that day in 2014 while praising her husband for the “immense growth” she saw over the years as a player, captain and human being. 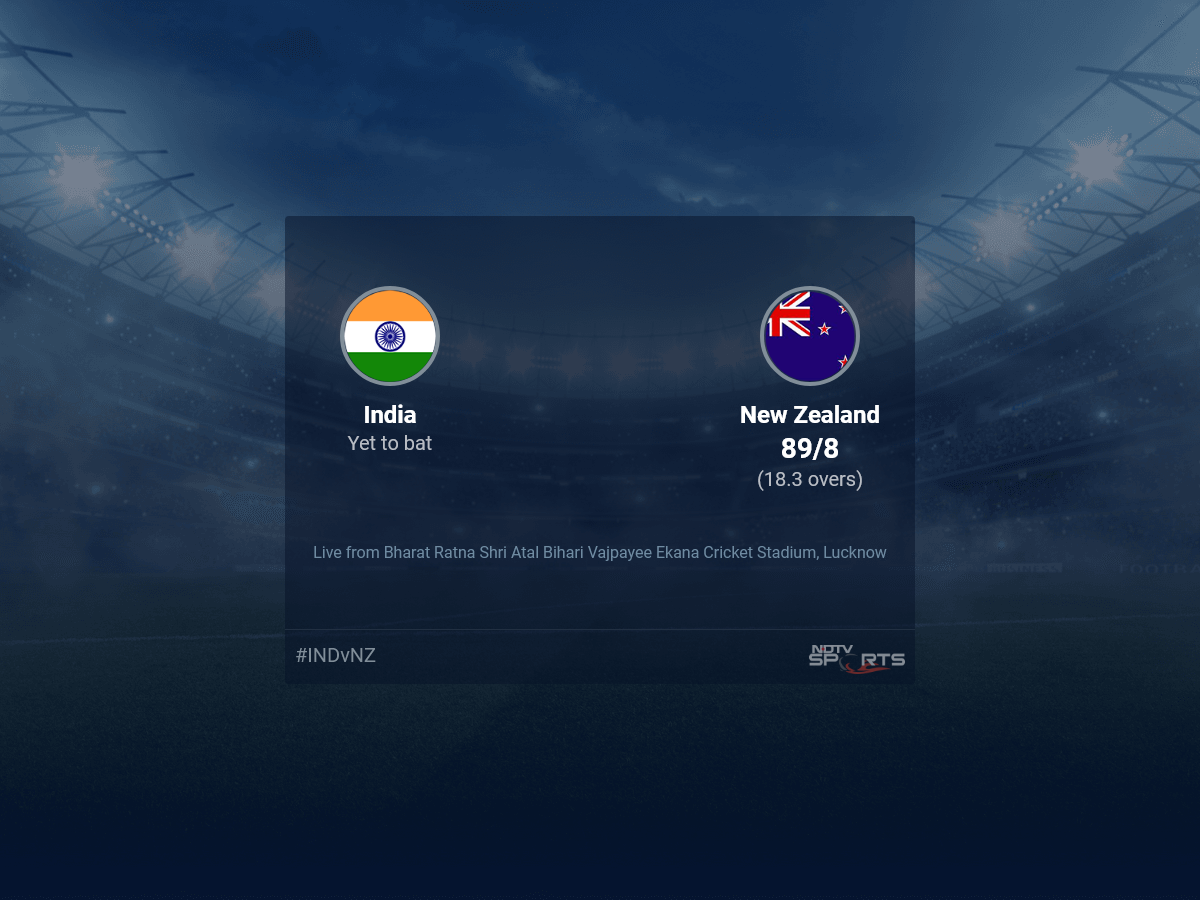 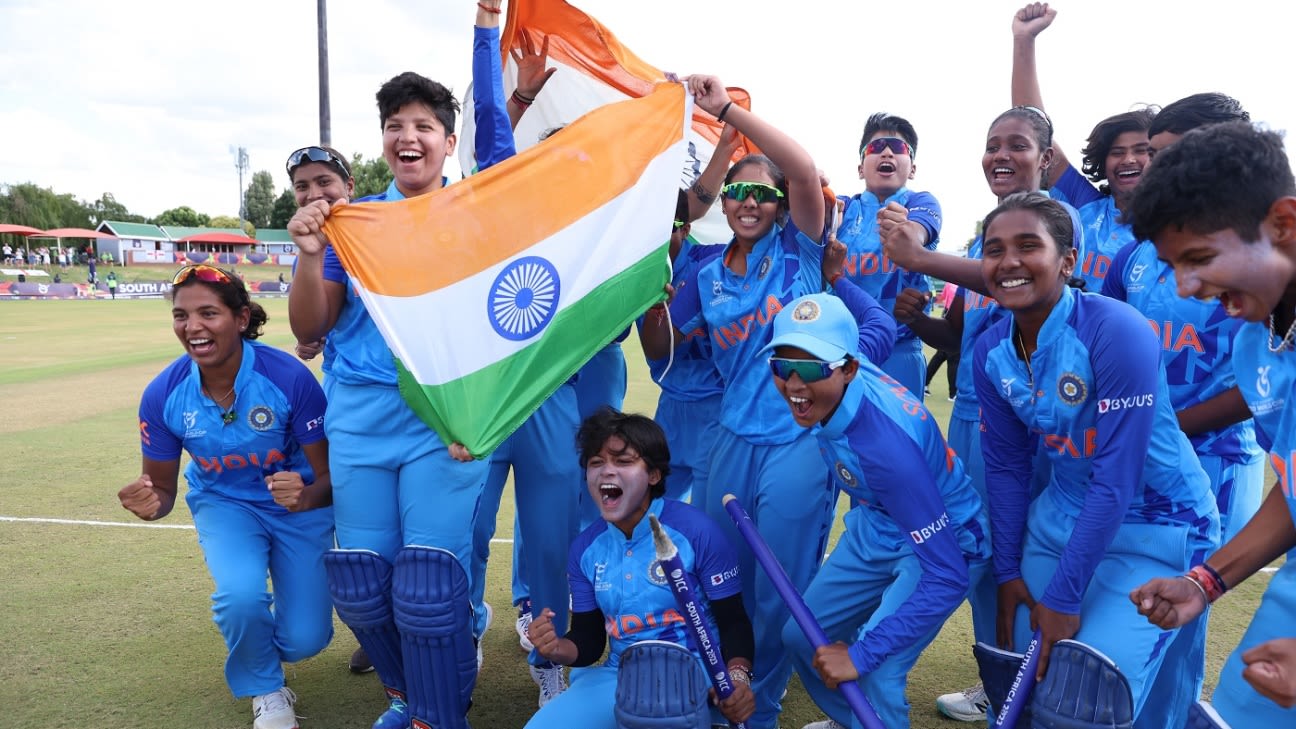 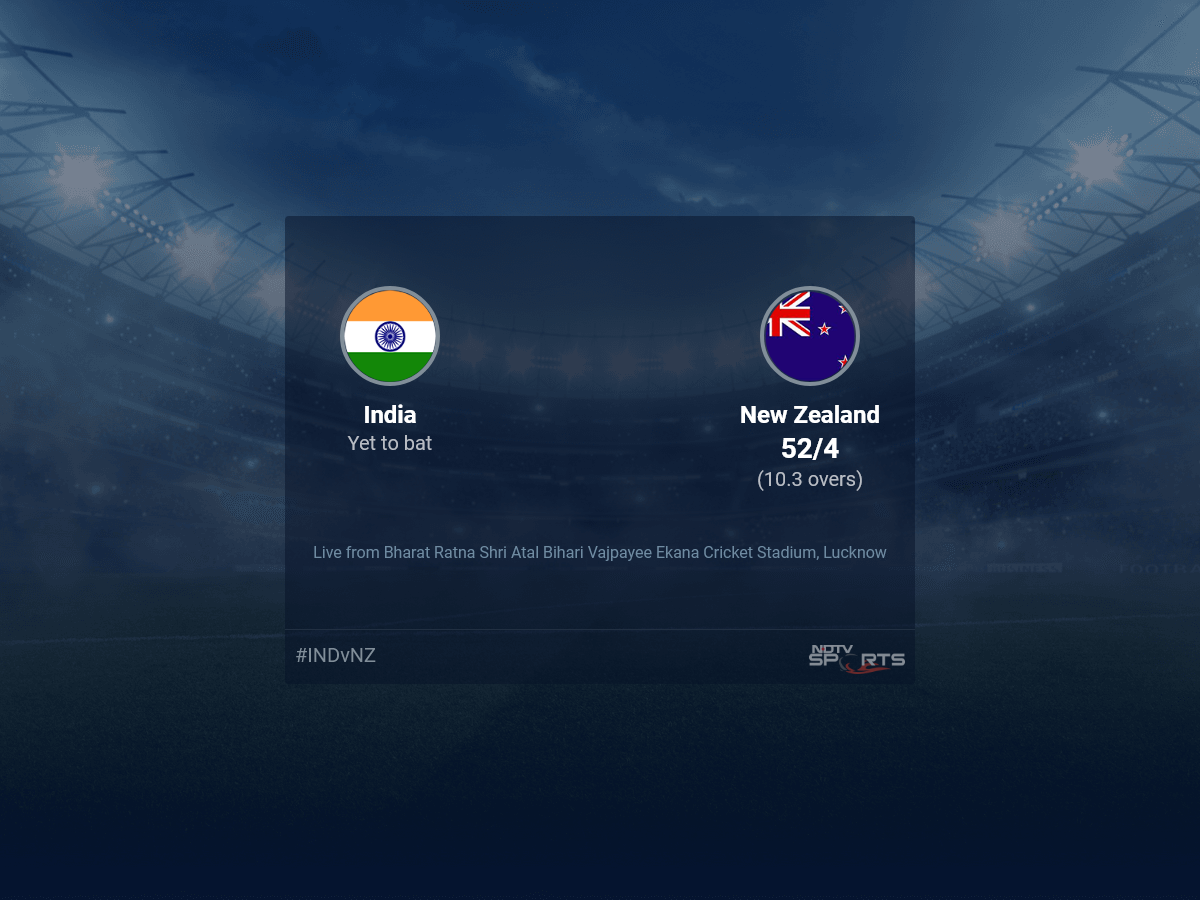