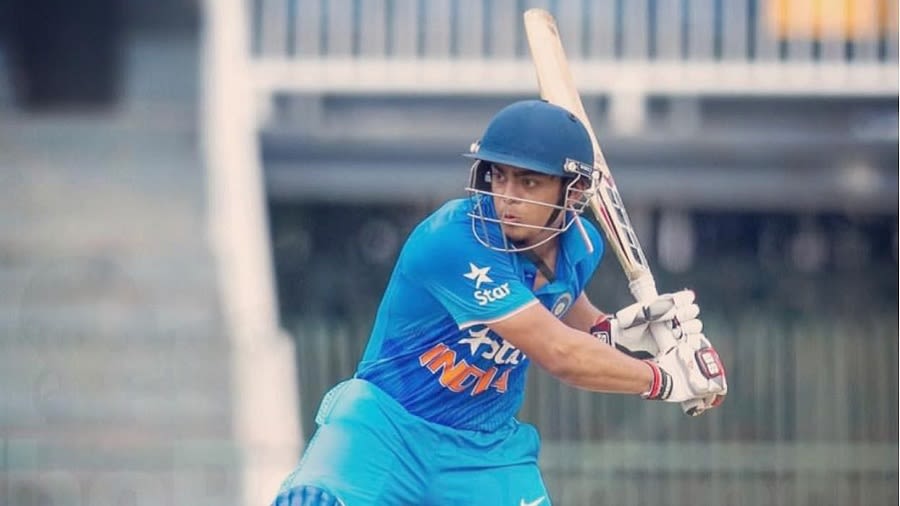 Ishan Kishan smashed a 22-ball half-century that helped seal India A’s chase of 163 in a 21-over shootout, carrying them to a 2-0 lead in the five-match series against South Africa A at Greenfields Stadium in Thiruvananthapuram.

Kishan walked in at No. 5 at the fall of Shubman Gill’s wicket in the ninth over, which left India A tottering at 57 for 3. At that stage, they needed a further 106 off 73 deliveries, an asking rate touching nine an over. He smashed five fours and four sixes, and when he was caught by Janneman Malan at deep midwicket for a 24-ball 55, India A’s equation had reduced to a manageable 32 needed off 38.

India internationals Axar Patel and Krunal Pandya, two players who may be direct competitors for the spinning allrounder’s slot in the senior team, kept India A chugging along until the game turned again. Axar was a tad lucky to survive a run-out when Temba Bavuma missed a direct hit at the striker’s end from cover with India A needing 23 off 28.

Then there was some drama when Axar was given out caught behind five balls later off left-arm seamer Marco Jansen, only for umpire Virender Sharma to call him back after quickly realising he may have erred. Eventually the right decision was made, with replays confirming the noise was that of the bat hitting the turf as the ball passed bat.

There was another direct hit which South Africa A missed to reprieve Krunal. The drama failed to subside as Junior Dala, who had been hit for 17 in the 12th over by Kishan – an over which turned the game around – removed Axar and Deepak Chahar in consecutive deliveries. Krunal kept his composure with India A eventually winning with six balls to spare and two wickets in hand, as a noisy crowd of over 2000 people seemingly went home happy.

“I’m half the batsman I will be if I curb my natural game,” Kishan had told reporters in Alur during the Duleep Trophy last week. Under pressure here, he walked the talk. An excellent player of the pull shot or anything behind square, he used the middle and leg lines to walk across and pepper the arc between long-on and deep backward square leg. It also helped that the bowlers fed him with full tosses like the one he deposited over deep midwicket to bring up his half-century.

“They were also under pressure, I wanted to watch the ball and back my strengths,” Kishan told Star Sports after the match. “The wicket was too good to bat on and they kept bowling loose balls which I kept putting away. I didn’t want to play any defensive strokes. This is a good start, but unfortunately I didn’t finish the game off. Hopefully I can do it if I play the next game and the team is in a similar situation.”

It was easily the knock that turned the game around after Anmolpreet Singh and Gill briefly entertained with 30 and 21 before throwing away their starts to give South Africa A an opening. The visitors, however, struggled to hit their lengths and kept feeding the batsmen’s strengths. Coming back from an injury that ruled him out of the World Cup, Andre Nortje was the most expensive, conceding 36 off his three overs. Where India A bowled nine overs of spin, the visitors just bowled three.

A combination of Kishan and South Africa A’s off day with the ball meant George Linde’s stunning counterattack that fetched him an unbeaten 24-ball 55 went in vain. It was a knock that turned their innings around after it was meandering along until the 12th over. He walked in at 75 for 4, and imposed himself straightaway.

Taking a liking to pace, he deposited Khaleel Ahmed, Shardul Thakur and Deepak Chahar for two sixes each, and was given excellent support by Bavuma and Heinrich Klaasen, who made 40 and 31 respectively. It wasn’t quite enough in the end on the face of a brilliant Kishan counterattack.

Shashank Kishore is a senior sub-editor at ESPNcricinfo 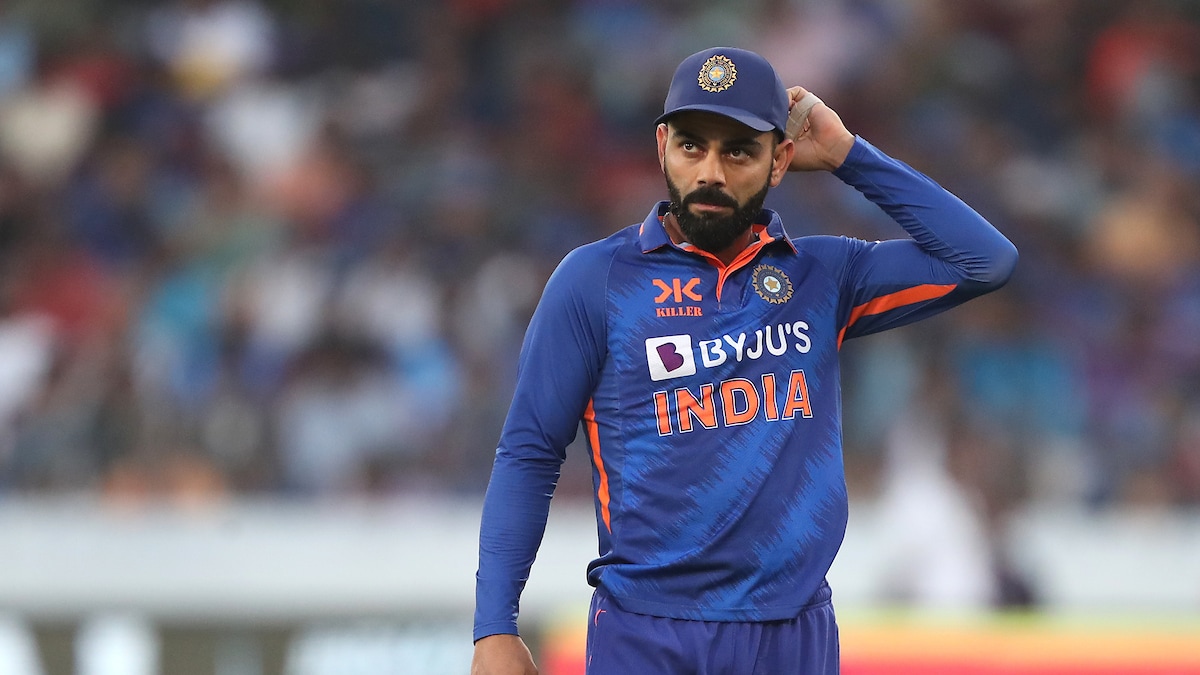