Martinez featured in five of Argentina’s seven games as they clinched their third World Cup title in Qatar, starting twice.

Argentina’s victory – which was sealed via a penalty shoot-out after a pulsating 3-3 draw with France – sparked wild celebrations in the country, with Tuesday’s parade in Buenos Aires being cut short as huge crowds held up the team’s bus.

While United boss Ten Hag says Martinez must savour his career highlight, he emphasised the need for the Red Devils’ squad to switch focus as the Premier League returns.

“I can understand that it’s emotional, it’s very loaded when you achieve this. When you get the World Cup into your country it’s magnificent, it’s the highest thing you can achieve,” he said.

“But also Licha has to accept that on the 27th, the Premier League will go on.

“Everyone has to be ready for that and you have to accept it; the manager, the coaching staff, but also the players.

“We wanted to have a strong team to battle for the trophies. We spoke about the tough competition, so we have to be ready for it and it’s not easy.”

Having beaten Burnley to reach the last eight of the EFL Cup on Wednesday, United return to Premier League action against Nottingham Forest next Tuesday.

Martinez and fellow defender Raphael Varane will almost certainly be absent after helping their countries to the World Cup final, but Ten Hag has backed the France man to bounce back from the disappointment of seeing Argentina triumph.

“Of course, he’s disappointed about losing the final, but I think he can be proud that he was in the final again, and of everything that he achieved already in his career,” Ten Hag said of Varane.

“As a team, or as a player like Rapha, when you win so many trophies and now he’s second [in the World Cup], I think you can still be proud because getting to the final is already a big achievement.

“I think the level of the nations was so close as they came into the final, then it was even in the final, as you know, they were very close.”

United entered the World Cup break three points adrift of a top-four place with a game in hand, and although Ten Hag recognises his side are under pressure to qualify for the Champions League, he believes their rivals are in the same situation.

“As you say, I accept it, how it is, but I think it’s also for the manager of Chelsea, for Newcastle United and all those clubs invested a lot in their squads,” he said. “That will be for every manager.

“It’s a big pressure to get into the Champions League, that’s clear. You want to be in the top four and you want to fight for trophies and that’s our aim.” 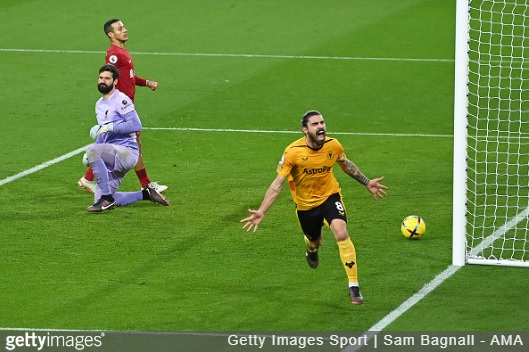 It can always get worse, but things surely look like they’ve reached a place as low as it can be… 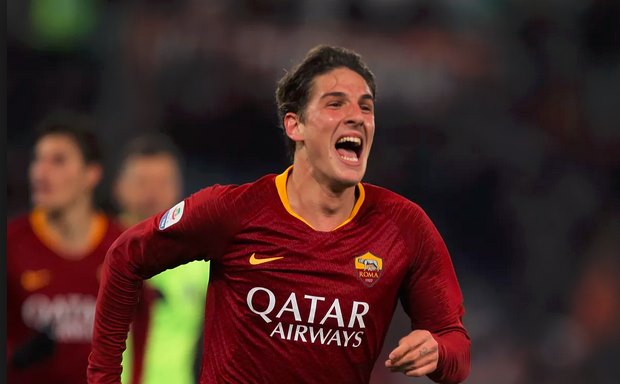