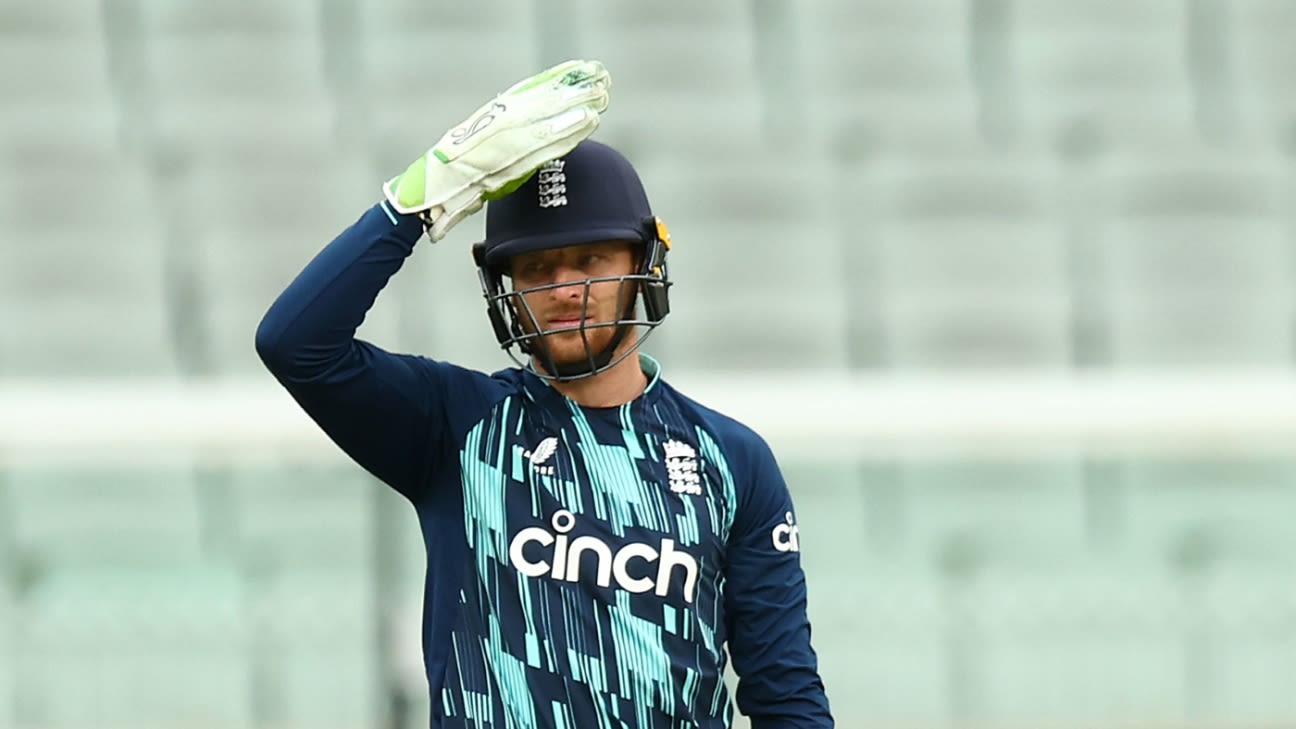 England have lost their top spot in the ICC ODI rankings to New Zealand after losing 3-0 to Australia in the series that ended on Tuesday. As a result, New Zealand, who had lost pole position to England in September this year, have regained their place atop the rankings chart. Australia, meanwhile, moved past Pakistan to go to No. 4 in the rankings.

New Zealand and England have taken turns in occupying the No. 1 spot in the ODI rankings for the last two years. New Zealand had replaced England – who had then slipped to No. 4 – at the top in May 2021 and stayed No. 1 till September 2022. A series defeat to Australia then pushed them behind England again.
England had gone into the series against Australia having just won the T20 World Cup. But the likes of David Warner, Travis Head, Steven Smith and Adam Zampa were all in brilliant touch as the hosts proved to be too good for Jos Buttler’s team.
England suffered a big defeat in the third ODI after losing the first two ODIs by six wickets and 71 runs respectively. Warner and Head both hit centuries in a record partnership as Australia raced to 355 for 5 in 48 overs, with the match curtailed by rain. England never managed to get back in the game and were bowled out for 142.