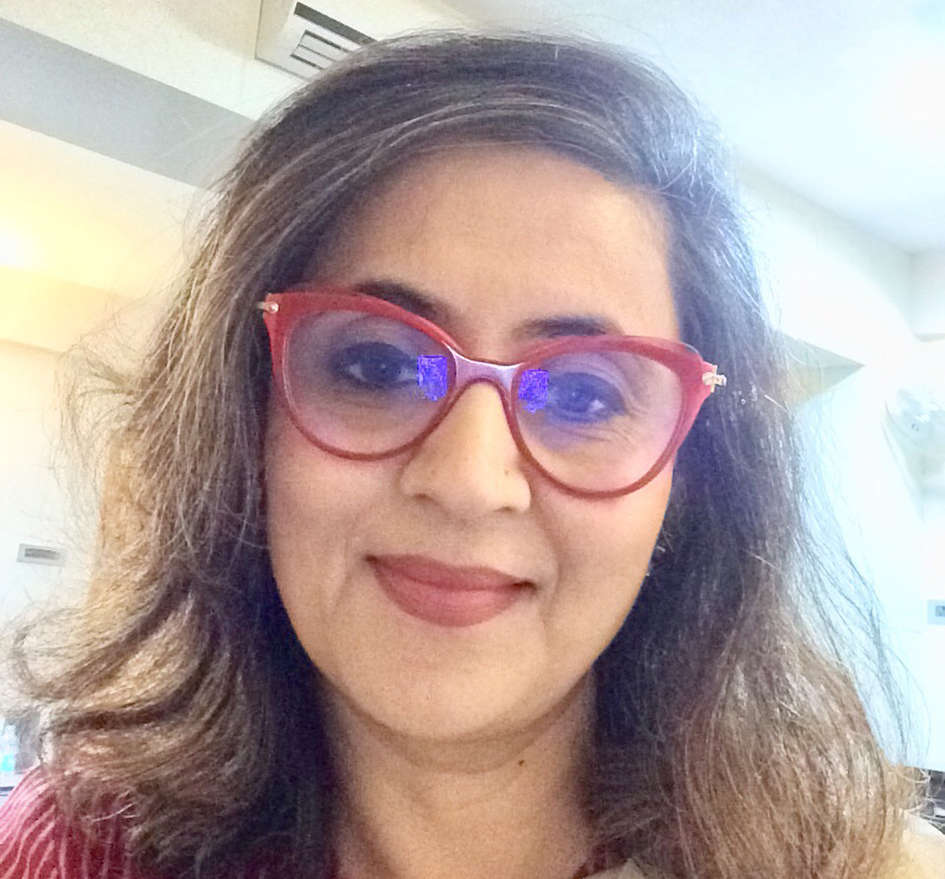 Sagarika Ghose has been a journalist for over three decades, starting her career with The Times of India, subsequently moving to Outlook magazine and The Indian Express. She has been a primetime news anchor and has also worked as Consulting Editor, The Times Of India. She is also a political commentator on the news channel ET Now. Ghose is the author of the best selling biography of Indira Gandhi, “Indira, India’s Most Powerful Prime Minister.” She is the author of the recently published theoretical work, “Why I Am A Liberal”. LESS
… MORE

So far in his career, there’s been an on-off, now-you-see-him-now-you-don’t quality to Rahul Gandhi’s campaigns, and his rivals have dubbed him ‘Pappu’.

Read the full article on TOI+