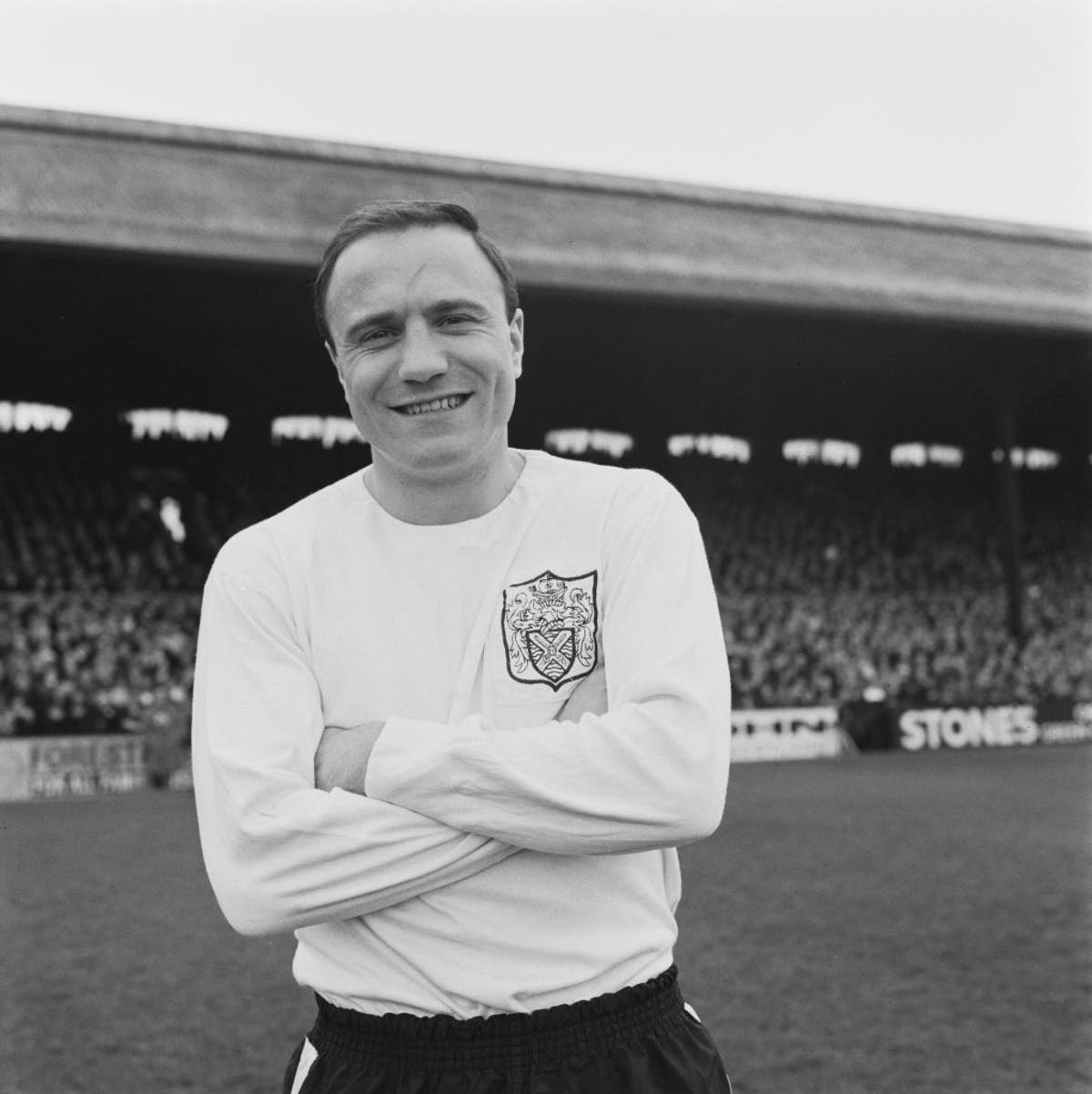 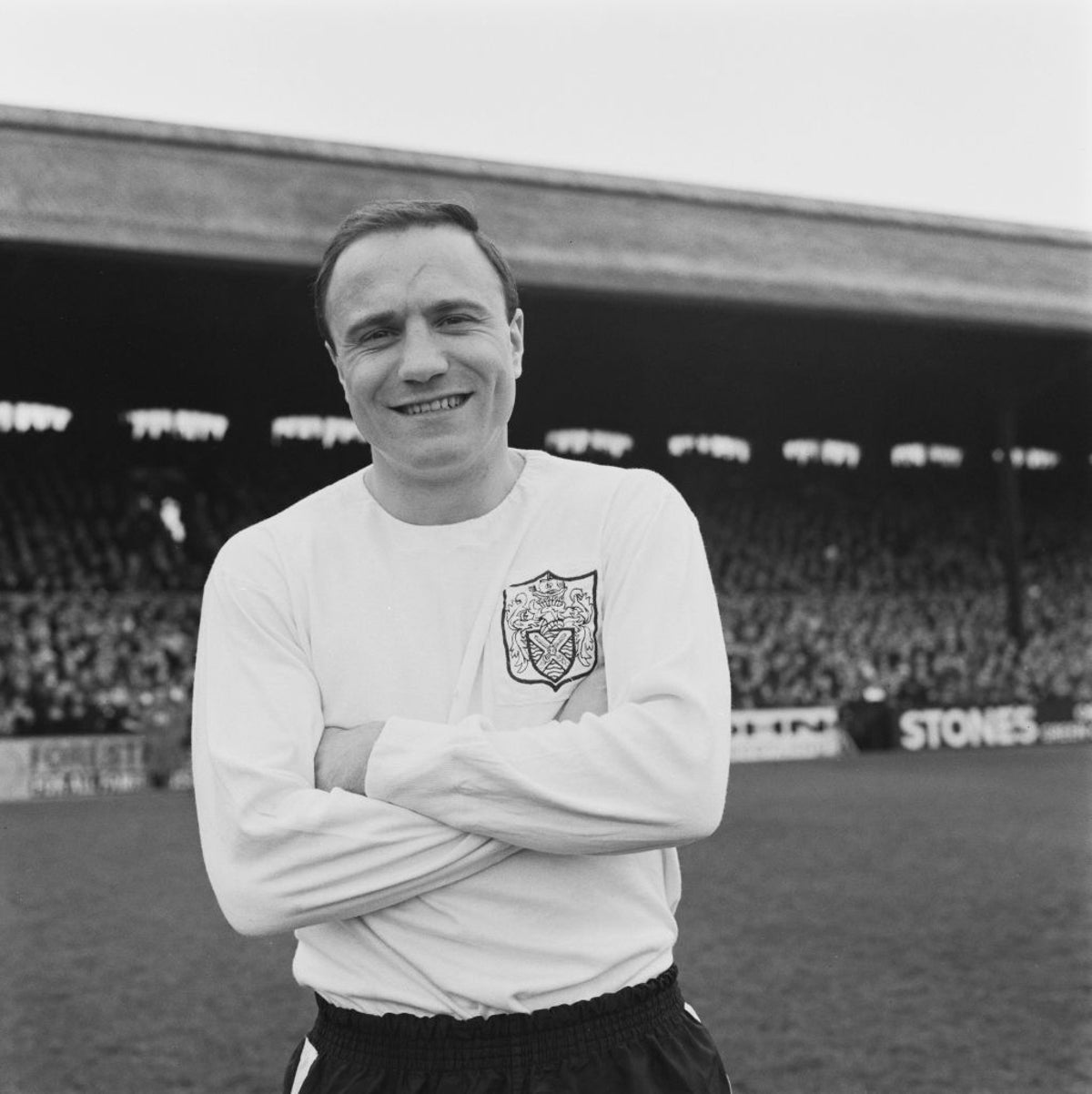 Tributes have flooded in after England legend George Cohen died at age 83, following an announcement by his former club Fulham.

Cohen played 37 times for his country and was part of the Three Lions squad which won the 1966 World Cup.

Players past and present have expressed their sorrow at the news, with Cohen having been one of just three survivors from that victory over West Germany.

Former England striker Gary Lineker led the tributes, saying: “Sorry to hear that George Cohen has died. Another of the heroes of the ‘66 World Cup winning team leaves us. He’ll always have footballing immortality. RIP George.”

Cohen’s former England teammate Sir Geoff Hurst added: “Very sad to hear my friend and England teammate George Cohen has died. Everyone, without exception, always said that George was such a lovely man. He will be sadly missed, my heartfelt thoughts are with George’s wife Daphne and his family.”

Current Sheffield Wednesday goalkeeper David Stockdale spent six years at Fulham earlier in his career and also tweeted his sadness at Cohen’s passing, with the World Cup-winner referred to by players and media as an “absolute gentleman”, a “legend” and a “hero” of the English game.

A club statement read: “Everyone at Fulham Football Club is deeply saddened to learn of the passing of one of our greatest ever players – and gentlemen – George Cohen MBE.”

Cohen’s career was cut short by a knee injury when he was just 29 years old, though only three players Fulham’s history have represented the club more: Johnny Haynes (658), Eddie Lowe (511) and Les Barrett (491).

Away from his career in football, Cohen was a campaigner and fundraiser for research into cancer, which claimed the life of his 1966 team-mate and captain Bobby Moore, and into dementia which affected a number of the team in their later years.

Cohen said in 2017 he would be donating his brain for scientific research upon his death.

Rumour Has It: Bayern Munich looking to pry Fati from Barcelona

The future of Ansu Fati at Barcelona appears to be increasingly uncertain. Fati was a revelation when he first broke…