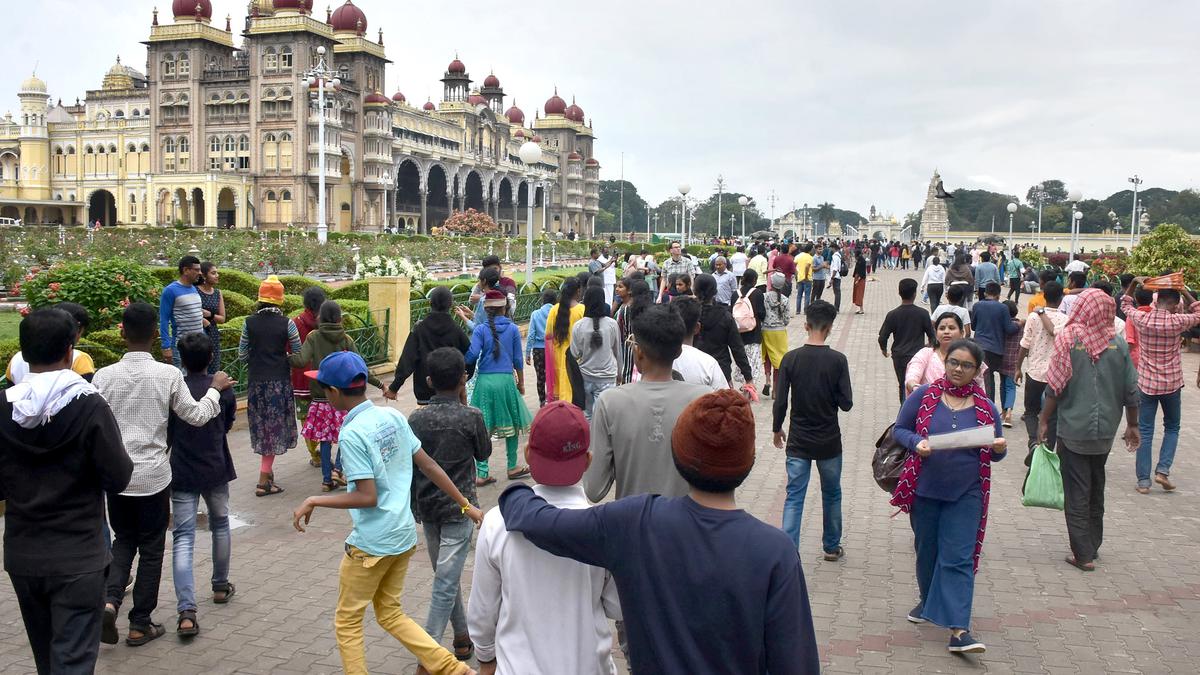 Stakeholders in the tourism sector have sought postponement of the Mysuru Winter Festival so as to stagger the tourist footfall over two months.

This is also to ensure that there is no overcrowding of the city besides enhancing the visitors’ experience so that it is a win-win situation for both the tourists and the stakeholders.

The Mysuru Winter Festival is slated to be held from December 24 to January 2 and the Mysuru Palace Board will conduct a flower show on the palace premises. A speciality will be the depiction of Kashi Vishwanath temple using flowers and arrangement of nearly 25,000 flower pots to lure the tourists.

The palace will also be illuminated for 2 hours daily from 7 p.m. to 9 p.m. while the Police Band will perform on the palace premises on December 31 till midnight followed by fireworks to ring in the new year. There will also be cultural programmes at the palace every evening and the festival is expected to draw a huge crowd as it being held after a gap of two years when all activities were put on hold due to the pandemic.

However the stakeholders who welcomed the return of the Mysuru Winter Festival have pointed out that December anyway was a peak season as far as tourists arrival was concerned and hence the festival should be held sometime in the second week of January coinciding with Sankranti.

The Hotel Owners Association president C. Narayana Gowda told media persons here on Friday that the Christmas and year-end holidays results in a veritable rush in and around Mysuru and tourists struggle to find accommodation. This has been the trend since many years and the footfall tend to be high even without any cultural programmes or special efforts to lure the tourists with festivals.

Hence it would be in the fitness of things for the authorities to postpone the Mysuru Winter Festival to coincide with Sankranti, he added.

This would also ensure that there was business turnover for stakeholders besides providing a better visitor experience for tourists in the absence of rush, said Mr. Narayana Gowda. It will also help reduce vehicle density on city roads. a

Tourism took a beating during the pandemic and was low for almost two years. It is only in 2022 that the sector is witnessing a revival. A major economic driver of the region, tourism provides direct employment to nearly 80,000 to 100,000 people while the turnover is expected to be around ₹1,200 crore. In the pre-pandemic times Mysuru used to receive 3.5 million tourists at a conservative estimate. This dipped to 7.8 lakh in 2020-21 and 1.026 million in 2021-22. But it has crossed the 2.21 million mark as on December 11 and is on course to reaching the pre-pandemic level by the end of the financial year. 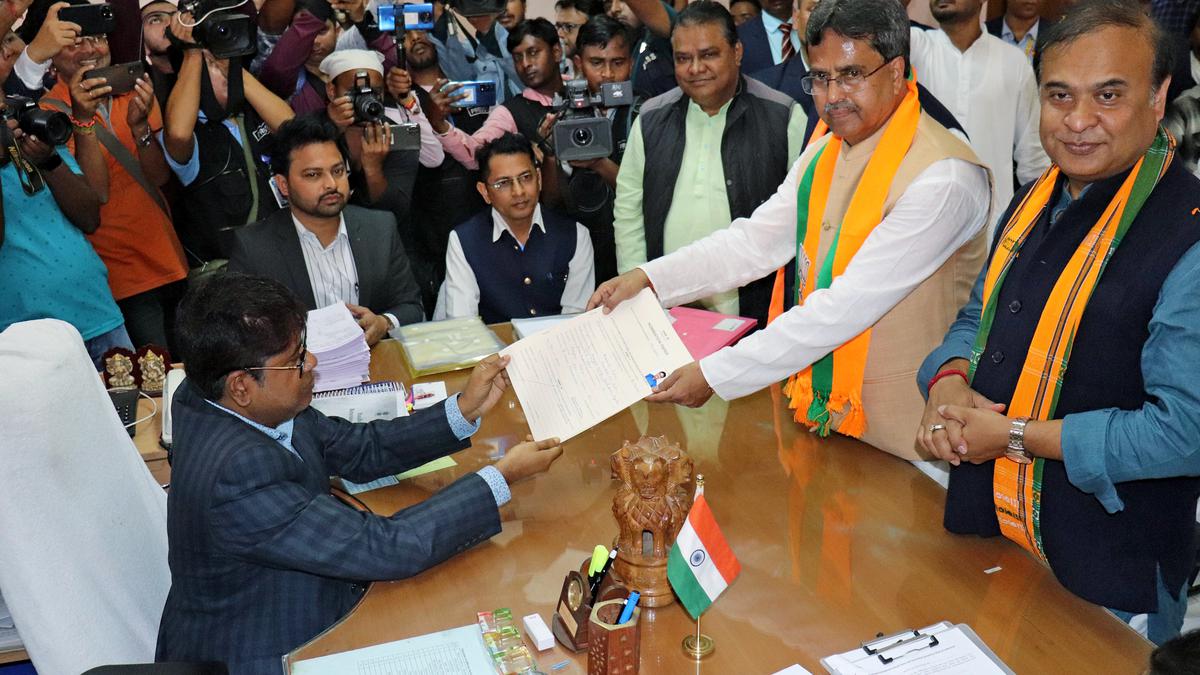