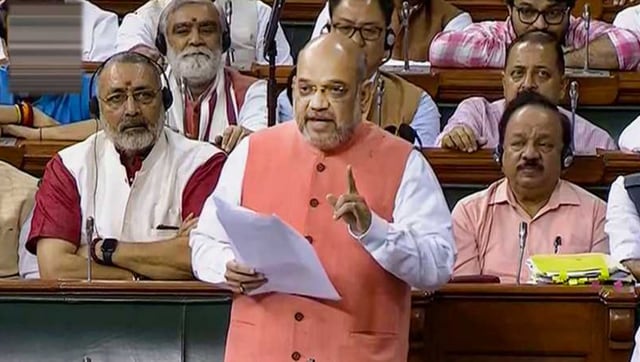 New Delhi: Union Home Minister Amit Shah asserted on Tuesday that India will not concede even an inch of land while the BJP is in power and accused the opposition of trying to use the issue for political gains.

“No one can capture even one inch of land till the Narendra Modi government is in power,” Union Home Minister Amit Shah said today as the opposition demanded a discussion on clashes between Indian and Chinese forces along the LAC at Tawang in Arunachal Pradesh.

#WATCH | Today there is a BJP government in the country. As long as our govt is there no one can capture even an inch of land. I salute the valour shown by our Indian Army troops on the intervening night of December 8-9 (in Arunachal Pradesh): Union Home Minister Amit Shah pic.twitter.com/hsBTJv8dcN

The Rajiv Gandhi Foundation (RGF), he alleged, had got ₹ 1.35 crore from the Chinese Embassy. Its registration was cancelled as this was not according to FCRA rules, he said.

“India’s permanent seat in the UN Security Council was sacrificed because of Nehru’s love for China,” Amit Shah said.

He applauded Indian soldiers for their valour.

“I want to say it clearly. Till the time the BJP government led by Prime Minister Modi is in power, no one can capture an inch of our land,” Amit Shah said. 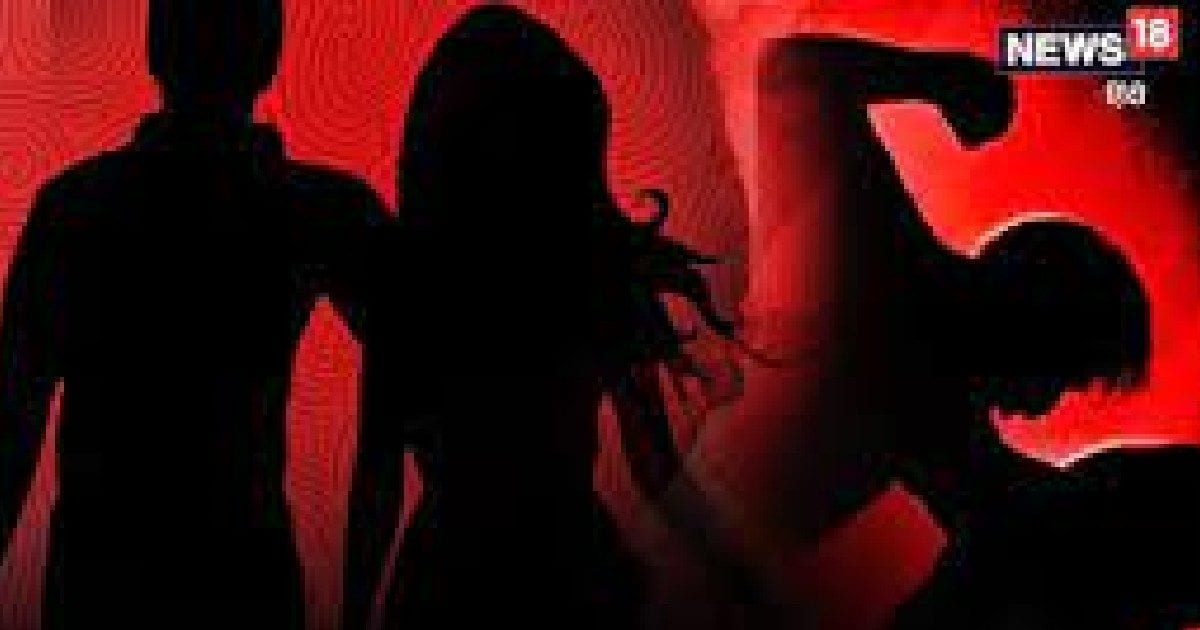 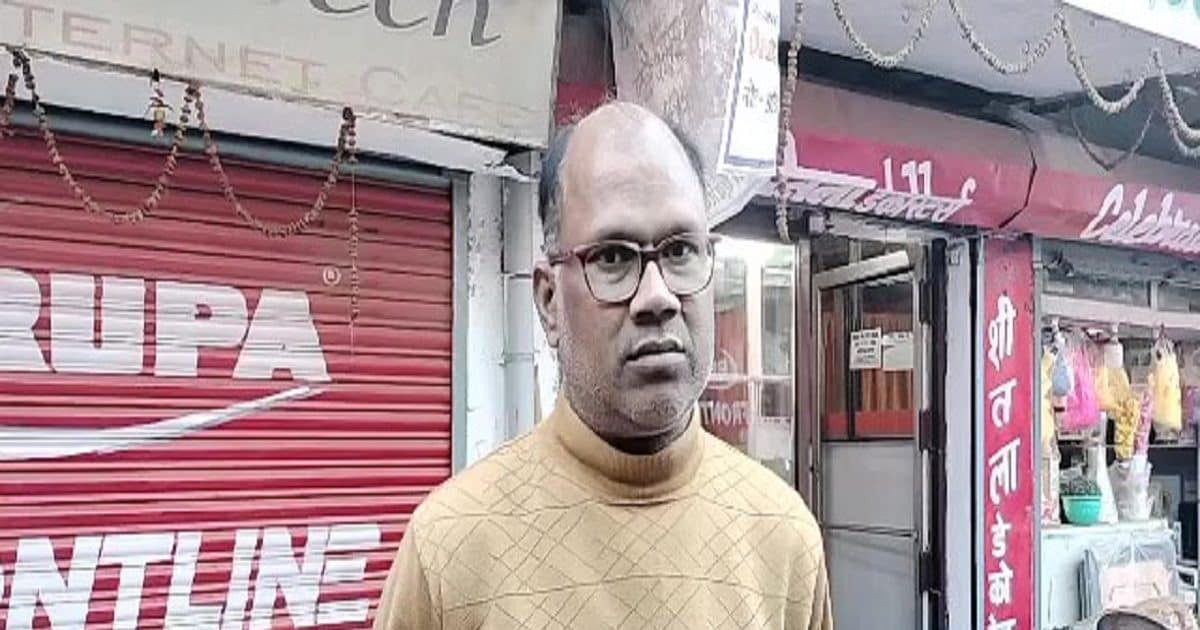